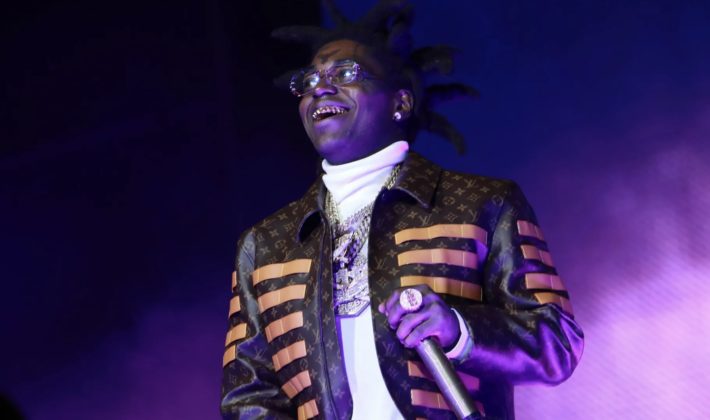 Kodak Black has never been quiet about his admiration for former President Donald Trump, but in case you haven’t noticed, his latest tweet makes things pretty clear.

It’s unclear what provoked Kodak to tweet his endorsement of the twice-impeached former President. But the Project Baby has been a staunch supporter of Trump since he issued him a pardon in January — lessening his 46-month prison sentence to just over a year.

“I Want To Thank The President @RealDonaldTrump For His Commitment To Justice Reform And Shortening My Sentence,” Kodak wrote at the time. “I Also Want To Thank Everyone For Their Support And Love. It Means More Than You Will Ever Know. I Want To Continue Giving Back, Learning And Growing.”

In late March, Kodak praised Trump and showed off his autographed Make America Great Again hat in an interview with TMZ. “I’m a real one, Trump a real one. We gemini’s. His birthday is two days after mine,” the 24-year-old rapper said. And in June, on Instagram Live, Kodak said: “I would like to see Trump back in office, I wouldn’t give a damn if he let me out of prison anyway. I was still fuckin’ with Trump, but him doing that, it’s like you got all my love and shit. You got all my love and support, most def.”

From behind bars, he also asked Trump via Instagram in September 2020 to visit him in prison, so he could share a “brilliant idea” with him. Kodak’s latest tweet regarding Trump may be unrelated to his thoughts about current President Joe Biden. Kodak could be talking directly to Jack Dorsey and other executives at Twitter who permanently suspended Trump’s @realDonaldTrump account in January.

The 75-year-old author of “The Art of the Deal,” announced in a press release last month that he will launch his own social media platform called TRUTH Social. Per the release, TRUTH Social is expected to have a beta launch this month and go live for the public in 2022. “We live in a world where the Taliban has a huge presence on Twitter, yet your favorite American President has been silenced. This is unacceptable,” Trump said in a written statement included in the release. “I am excited to send out my first TRUTH on TRUTH Social very soon.”

His latest comment comes months after Trump granted him clemency during his final day in office following a 2019 arrest and 46-month sentence, at which point he announced he was full-blown MAGA. 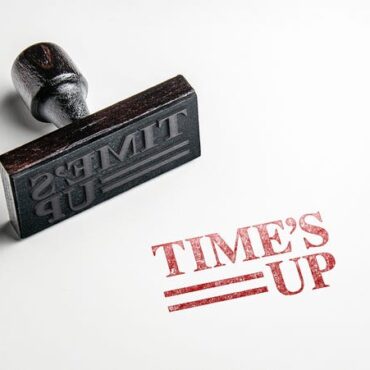 In a swift bitchslap executed by karma herself, the vast majority of Time’s Up remaining staff were given their walking papers this past Friday. In a virtual meeting conducted by the organization’s leaders, the call began with an announcement that the layoffs were first announced to the Washington Post, and that the…Read more...