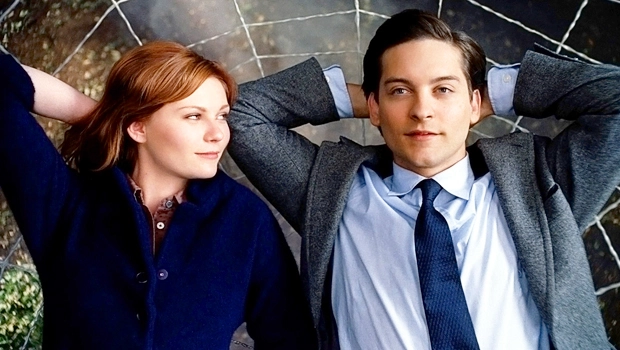 Kirsten Dunst, who starred as Mary Jane opposite Tobey Maguire’s Spider-Man in 2002 film, says the pay gap between herself and her leading man was “very extreme.”

“I didn’t even think about it,” the actress, 39, recalled in an interview with the Independent. “I was just like, ‘Oh yeah, Tobey [Maguire] is playing Spider-Man.’”

Dunst starred as Peter Parker’s love interest in each of Raimi’s three entries, and pointed out that she was so vital to the franchise that she was featured on the Spider-Man 2 poster. “You know who was on the cover of the second Spider-Man poster?” she asked the outlet. “Spider-Man and ME.”

Despite the pay disparity, Dunst said in an interview with Variety that she would be open to reprising the role—currently a hot prospect for actors from previous Spidey films, as Spider-Man: No Way Home is expected to bring in a number of them.

“I would do it. Why not? That would be fun. I would never say no to something like that. I’d be old MJ at this point with little Spidey babies,” she said.

The first installment of Spider-Man raked in $821 million, and its 2004 sequel earned $789M. Dunst has gone on to star in a plethora of other works since the trilogy concluded in 2007, and was even oddly featured on Kanye West’s campaign poster during his awkward 2020 presidential run.

“What’s the message here, and why am I apart of it?” the actress asked alongside a shrugging emoji when the poster appeared on Twitter.

The image of Dunst was taken from a 2002 Vanity Fair interview, which occured around the same time she was starring in Spider-Man.

We would like to see a Kirsten Dunst ‘MJ’ cameo. 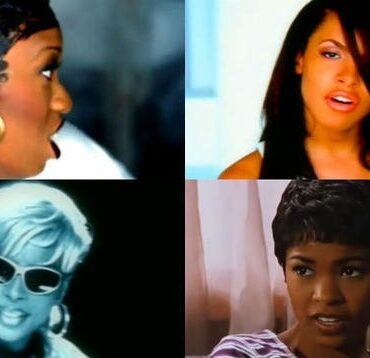 14 Black Hairstyles From the ’90s That We Will Never Forget

This list of classic ’90s hairstyles, many of them inspired by the hottest celebrities of the decade, is proof that some things are best left in the past. But mostly, it’s clear that what’s old often becomes new again. From Brandy’s braids to Missy’s waves, reminisce on these “hype” and “sophisticated” looks that you…Read more...