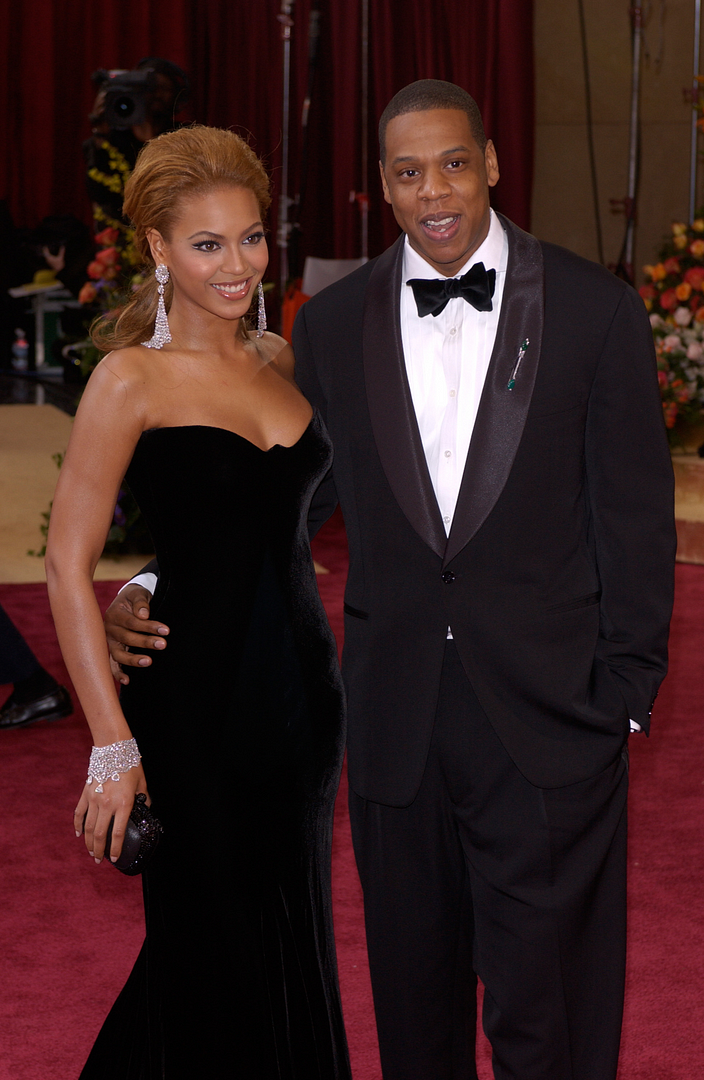 Beyoncé and Jay-Z are doing King & Queen tings with Tiffany & Co. The Carters are the new ambassadors for the re-branded luxury jewelry brand and they just released a smoking hot new campaign titled ABOUT LOVE.

Check out their fire campaign inside…

It’s still all ABOUT LOVE for The Carters. 13 years married and 20 years together total, they’re still each other’s favorite person.

The Carters, who released a collaboration album titled Everything Is Love in 2018, put their love on the main stage in a fire ad campaign for Tiffany & Co. as they were just announced as the brand’s newest ambassadors. It’s the first time the power couple have starred in a campaign together.

There’s also a third star in the campaign….

In photos captured by photographer Mason Poole, the power couple posed it up in front of a never-before-seen painting by Jean-Michel Basquiat (regarded as one of the most influential artists of the 20th century), which featured the jeweler’s signature robin egg blue. The painting is titled Equals Pi from 1982, which was released from a private collection for the first time specifically for this campaign. Jay is known to be an avid Basquiat collector and is heavily influenced by his image.

“Beyoncé and JAY-Z are the epitome of the modern love story. As a brand that has always stood for love, strength and self-expression, we could not think of a more iconic couple that better represents Tiffany’s values. We are honored to have the Carters as a part of the Tiffany family,” Alexandre Arnault, executive vice president of product and communications for Tiffany, said in a statement to Harper’s Bazaar.

Mrs. Carter slayed in a figure hugging backless black dress courtesy of Balmain while Mr. Carter rocked a black tuxedo paired with Jean Schlumberger’s legendary Bird on a Rock brooch that was reconstructed as a pair of one-of-a-kind cuff links. The Carters were styled by June Ambrose and Marni Senofonte.

Dripping in over 200 carats, Mrs. Carter models a priceless yellow diamond that has only been worn by three other women, including Mary Whitehouse, Audrey Hepburn and Lady Gaga (who wore it at the 2019 Academy Awards). Now, the LEMONADE singer is the fourth person and the first black woman to wear the legendary stone, which is reportedly worth $30 million.

The famous Tiffany Diamond totals 128.54 carats and 82 facets. Its said to be priceless. The yellow diamond was first discovered in 1877 in the Kimberley Mines of South Africa, and purchased by Charles Lewis Tiffany in 1878.

“As part of a private collection from its creation until now, this campaign marks the work-of-art’s first public appearance, propelling Tiffany’s long-standing tradition of working with New York creatives forward,” reads a Tiffany & Co. press release. “Ushering in a new brand identity, this campaign embodies the beauty of love through time and all its diverse facets, forging a new vision of love today.”

Now controlled by LVMH Moët Hennessy Louis Vuitton, Tiffany & Co. is pushing for a brand refresh with The Carters as the their driving force for the year-long campaign.

“The investment will be pretty impressive. It’s our biggest campaign. Also, it’s the only year-long campaign that we have. It marks a clear evolution of what we’ve been doing from a creative standpoint,” said Alexandre Arnault.

Along with the pictorials, a short film (directed by Emmanuel Adjei) that features Bey singing a rendition of “Moon River” to Jay-Z is set to be released.

The film will include footage captured by Jay himself and takes place at the Orum House in Los Angeles.”Moon River” is the song that was made famous in 1961’s Breakfast At Tiffany’s. The short film is set to premiere on September 15th.

And it wouldn’t be The Carters if there wasn’t a philanthropic twist added to the campaign.

As part of Bey & Hov’s partnership with Tiffany, the newly acquired LVMH brand will donate $2 million towards Historically Black Colleges and Universities.

And THIS is why we continue to STAN for this power couple. 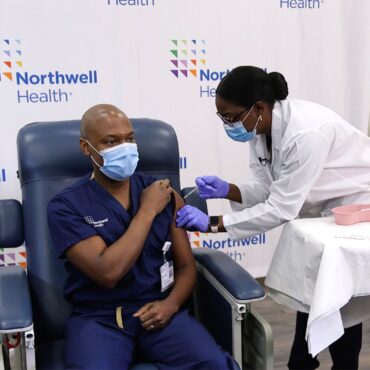 The Food and Drug Administration granted full approval to Pfizer-BioNTech’s two-dose vaccine Monday for people ages 16 and up, making it the first Covid-19 vaccine to pass this final regulatory hurdle. “The FDA’s approval of this vaccine is a milestone as we continue to battle the Covid-19 pandemic,” Acting FDA Commissioner Dr. Janet Woodcock said in a statement. “While millions of people have already safely received Covid-19 vaccines, we recognize that for […]