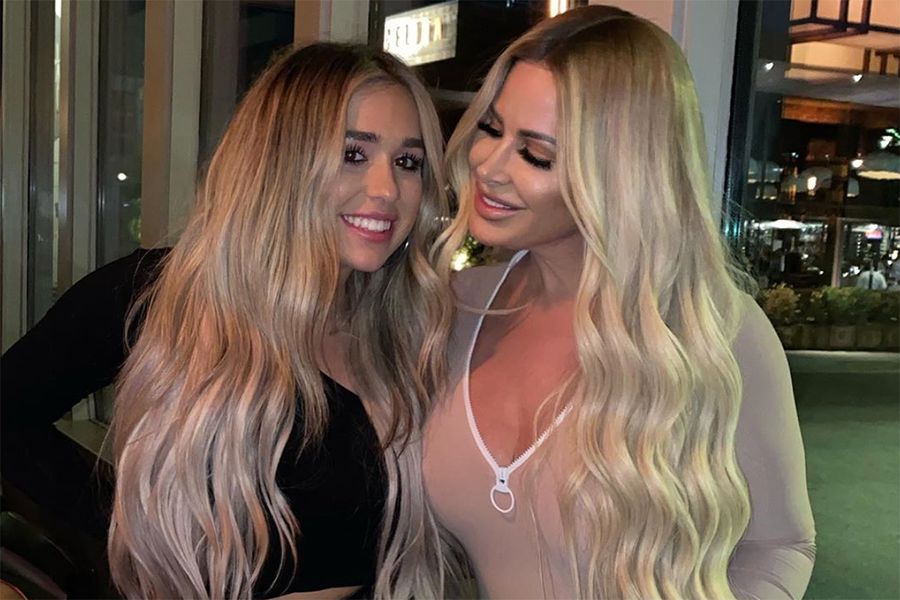 Ariana Biermann opted not to take a breathalyzer test after she was arrested for suspicion of driving under the influence of alcohol.

According to a police report obtained by PEOPLE, the Real Housewives of Atlanta alum, 20, was driving a black Mercedes G-Wagon when she was involved in a collision with another car around 1 a.m. on Sunday morning in Atlanta. She was then arrested and cited with a DUI.

The report from Forsyth County Sheriff’s Office claims that an officer smelled alcohol on her breath, although she denied drinking any alcoholic beverages. However, she admitted to smoking a THC vape pen the night before, which the officer recovered from her bag, per the report.

Biermann, the daughter of Kim Zolciak-Biermann, “had a noticeable sway” during a field sobriety test, the report states. After she underwent a horizontal gaze nystagmus evaluation, the officer said they observed “four out of six clues” that she was intoxicated.

Officers seized her driver’s license as she was booked in Forsyth County Jailand charged with three misdemeanors: driving under the influence of alcohol, improper/erratic lane change and underage possession/purchase of alcohol.

Biermann has since been released on $5,120 bond, PEOPLE previously reported.

Her on-again, off-again boyfriend Hudson McLeroy was also arrested for allegedly driving under the influence, as well as allegedly furnishing alcohol to a minor and violating the conditions of his limited driving permit.

“Ariana was involved in a minor fender bender. When police arrived on scene, the investigating officer immediately initiated an investigation for DUI,” attorney Justin Spizman, of Hawkins Spizman law firm, previously told PEOPLE. “Despite Ariana’s constant invocation that she was upset and anxious from the minor accident, the officer incorrectly concluded she was impaired by alcohol.”

“That was not the case. She wholly denies these allegations and intends to fight these charges because she is not guilty of them,” Spizman added in his statement.

Biermann and McLeroy, 20, began dating in high school. At the time, Biermann shared a sweet photo of the two of them in their formal finest before attending their homecoming dance in Oct. 2018, just days before her 17th birthday.

Fans have speculated that Biermann and McLeroy are back together after she posted a photo last month with a dark silhouette of herself kissing someone. “Glimpse of us,” she wrote in the caption. 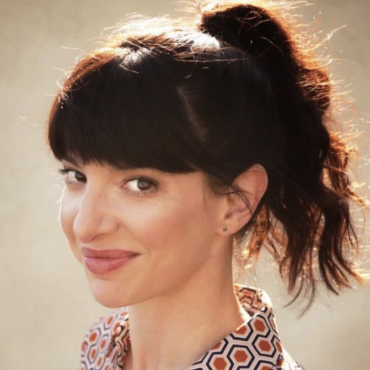 Actress Lindsey Pearlman’s cause of death has been confirmed following an autopsy by the Los Angeles County Medical Examiner-Coroner. via People: Earlier this year, the former Empire cast member was found dead inside a vehicle near the entrance of Runyon Canyon Park — a popular hiking trail in Hollywood, Calif. — on Feb. 18, the date the coroner listed as the day she died. She was 43. On Monday, the […]