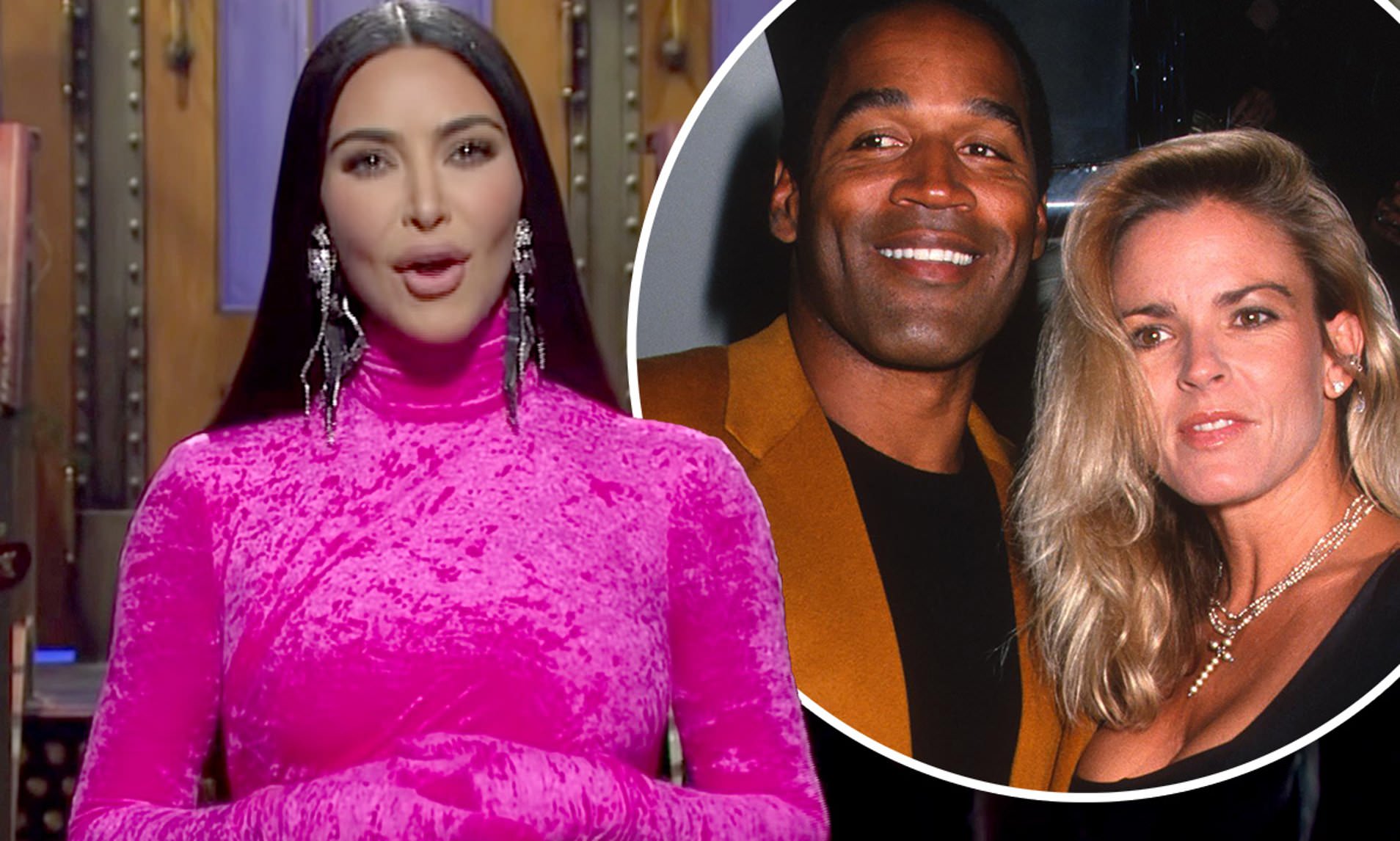 Kardashian West had joked that it was because of her late father, attorney Robert Kardashian, that she first met a Black person. “Wanna take a stab in the dark at who it was?” she asked, referring to the manner in which Simpson was accused of murdering Nicole Brown and her friend Ronald Goldman in 1994.

“O.J. does leave a mark — or several, or none at all; I still don’t know,” Kardashian West joked in the monologue.

Tanya Brown told TMZ this week that the jokes were “beyond inappropriate and insensitive” and that her sister’s death should not be portrayed as a joke. It was also shocking and hurtful to hear the audience laughing at them, she said.

The two families were once closely intertwined. Kris Jenner, Kardashian West’s mother, was close friends with Nicole Brown for years.

Tanya Brown argued that Kardashian West should have pushed back and refused to perform the jokes, considering the family history.

It wouldn’t be a joke in 2021 without someone being offended somewhere. Still, Tanya is entitled to her feelings about it. 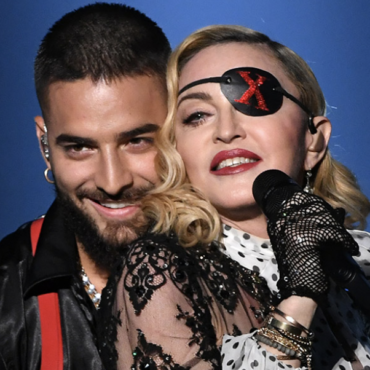 Maluma says his friendship with Madonna has contributed to his artistic ‘vision’ over the years. Which, if you’re friends with a legend like Madonna, it’s to be expected. via People: The “Sobrio” singer, 27, revealed the impact Madonna, 63, has had on him, both personally and professionally, in a Musicians on Musicians chat for Rolling Stone, noting that the star “changed [his] vision in many ways.” “I’m still young and I’m […]