Kim Kardashian Hints at Who Her Favorite SNL Star Is amid Pete Davidson Romance: ‘You Know Who It Is’ 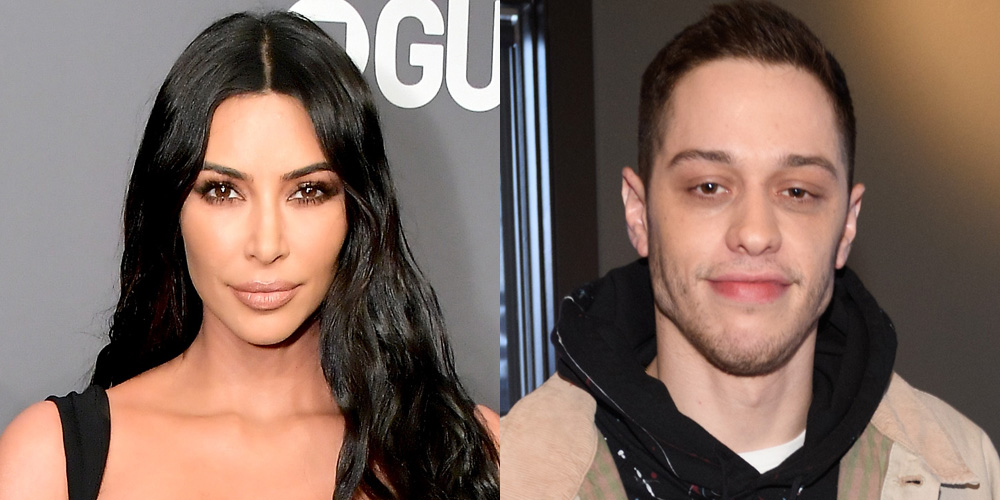 Kim Kardashian got met with a question she may have not been ready to answer on Thursday’s episode of the Honestly with Bari Weiss podcast.

She was asked to name her favorite SNL cast member.

“What a setup. What a setup, Bari,” Kardashian jokingly told the host after a soft chuckle. “You know who it is.”

Kardashian was first romantically linked to Davidson in October, when they were spotted holding hands on a rollercoaster at Knott’s Scary Farm in Buena Park, California. The outing came shortly after they shared an onscreen kiss for a sketch during her SNL hosting debut on Oct. 9.

A source told PEOPLE last month that Davidson has been “flying back and forth” from New York to Los Angeles to see Kardashian. “He’s so into her and is always ‘my girl’ this and ‘my girl’ that,” the source said at the time.

“He’s exactly what Kim needed after her divorce [from Kanye West] — someone to make her laugh and just have a fun time with,” the source added. “The end of her marriage was a very dark time for her and Pete has been the best antidote.”

Another source recently told PEOPLE that Davidson “hasn’t met her kids yet,” adding: “She still loves the attention. They have been getting to know each other quickly. Kim likes him more and more.”

Kardashian co-parents daughters North, 8, Chicago, 3½, and sons Saint West, 5½, and Psalm, 2½, with estranged husband West, 44, Kardashian and the rapper married in May 2014, but she filed for divorce in February. Since then, the former couple has focused on co-parenting peacefully.

As for Davidson, PEOPLE confirmed in August that the comedian had split from Bridgerton star Phoebe Dynevor after nearly five months together.

He was briefly engaged to Ariana Grande in 2018, and has dated Kaia Gerber, Kate Beckinsale and Cazzie David.

She should’ve just said Bowen for sh*ts and giggles.

The post Kim Kardashian Hints at Who Her Favorite SNL Star Is amid Pete Davidson Romance: ‘You Know Who It Is’ appeared first on LOVEBSCOTT. 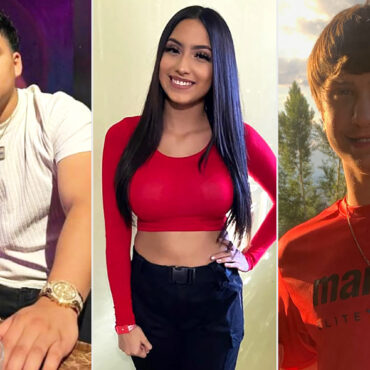 Rudy Peña, Brianna Rodriguez and John Hilgert Texas officials have released the official cause of death for the 10 who died at the Astroworld Festival. via People: According to a Harris County Institute of Forensic Sciences report obtained by E! News, all 10 victims died from compression asphyxia. A contributing cause of death for Mirza Danish Baig, 27, was listed as “combined toxic effects of cocaine, methamphetamine, and ethanol.” The […]