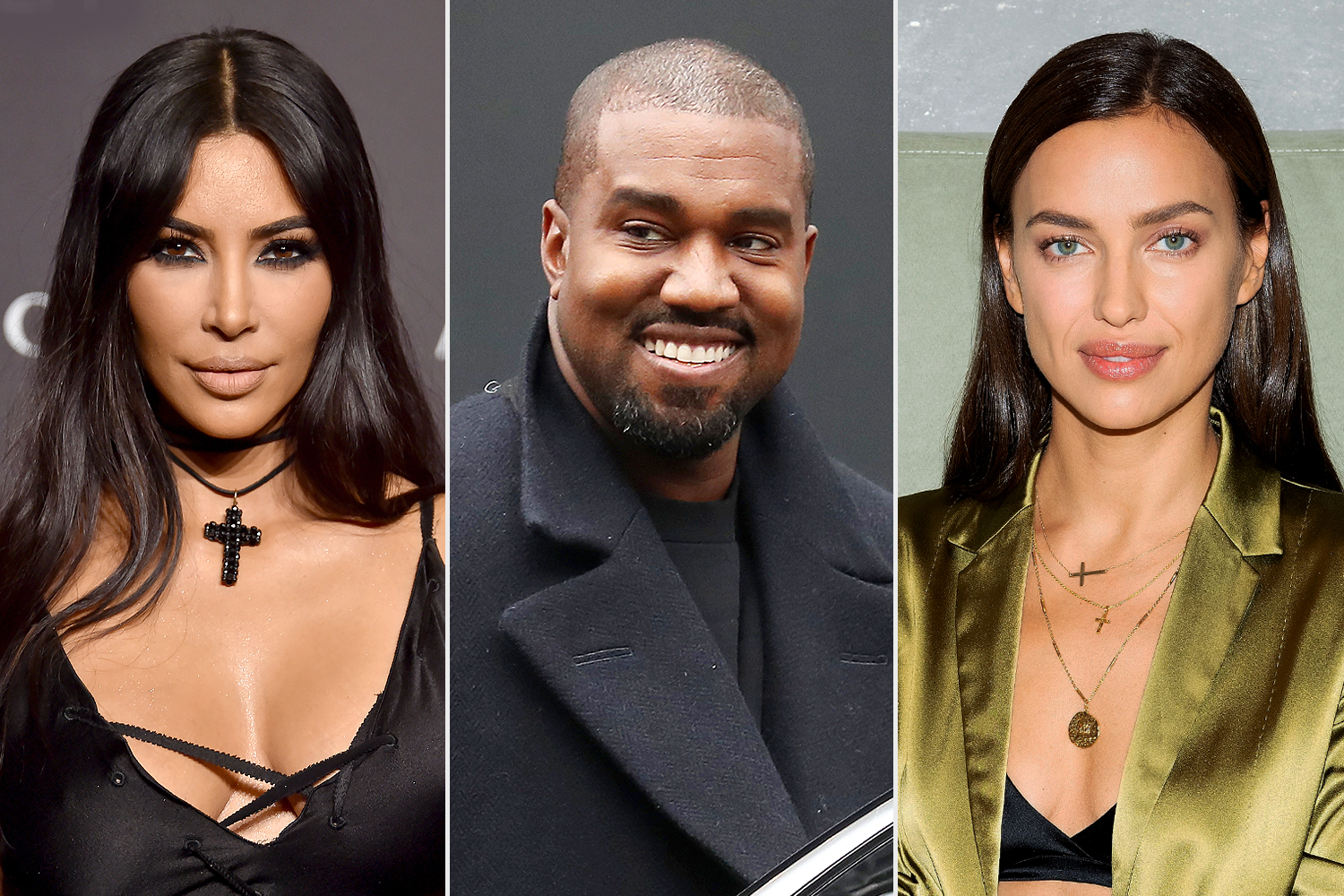 Kim Kardashian is focusing on her kids now that husband Kanye West is making headlines for his new relationship with model Irina Shayk.

The Keeping Up with the Kardashians star, 40, filed for divorce from the rapper, 43, in February, following a tumultuous year. The former couple, who wed in May of 2014, share daughters North, 7½, and  Chicago, 3, and sons Saint, 5, Psalm, 2.

After West and Shayk, 35, were spotted together in France earlier this week, a source says that Kardashian has known about their budding romance “for weeks.”

“It doesn’t bother Kim that Kanye is dating,” the insider says. “Her only concern is their kids. She wants Kanye to be present and spend as much time with them as possible. The kids love when Kanye is around.”

The source adds, “Kim doesn’t want a new girlfriend to distract Kanye from spending time with the kids.”

Another source previously told PEOPLE that the Yeezy designer and Shayk, who shares daughter Lea De Seine, 3½, with ex Bradley Cooper, have known each other “professionally” for years.

“He started pursuing her a few weeks ago. Kanye is a persuasive guy,” the source said, adding that they stayed three nights at Villa La Coste in France. “He hung out with her in NYC before they celebrated his birthday in France.”

“She seems smitten. He invited her to France and she happily accepted,” the source continued. “They are not officially dating, but there is an interest from both sides.”

A second insider said that the new couple met “a while back” when they crossed paths in the fashion industry.

Shayk previously modeled for Yeezy and appeared in his music video for “Power.” West also name-dropped her in “Christian Dior Flow” with the lyric “I wanna see Irina Shayk next to Doutzen” back in 2010.

“Irina isn’t friends with Kim at all, so there’s no weirdness there,” added the second insider.

How long before Irina gets a good taste of Kanye’s …. eccentricity?

The post Kim Kardashian Has Reportedly Known About Kanye West’s Relationship with Irina Shayk for ‘Weeks’ appeared first on LOVEBSCOTT.

It’s E3 This Weekend! So Let’s Talk About Everything That’s Not Going to Happen

It’s that glorious time of the year where all the biggest game studios wheel out meticulously crafted, gameplay-light trailers for games that will likely be delayed into the next year, a.k.a E3! I’m sure you’ve seen many articles about what might be announced this weekend. Seeing as our play cousins at Kotaku have…Read more...