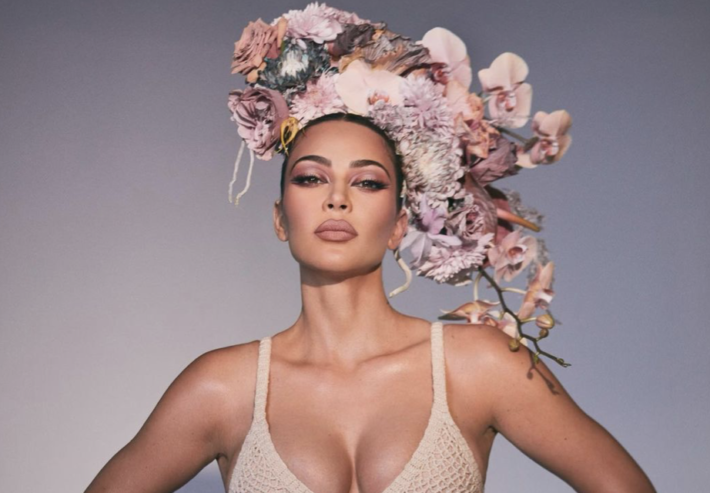 More “sources” are speaking out in the wake of Kim Kardashian’s divorce from Kanye West to share what really went down behind the scenes.

“Although Kim and Kanye have been separated for months, it was still emotional for Kim to actually file for divorce,” the source says. “She spent the weekend taking care of herself and her kids. She is spending time with her mom, sisters and hasn’t been working. Everyone is supportive. Kim feels very lucky to be surrounded by her big family.”

The source adds that the SKIMS founder is feeling “disappointed” that she and West couldn’t make their marriage work.

“There is no drama between Kim and Kanye. Kim is mostly just disappointed that they couldn’t figure out how to stay married,” says the source.

“But it takes two people to create a happy marriage,” the source says. “Kim has felt Kanye is not willing to do the hard work and compromise.”

The split between Kardashian and West comes after a tumultuous period for the pair, who appeared to be on the brink of divorce last summer before reconnecting and spending private time together with their children.

But in January, multiple sources confirmed to PEOPLE that Kardashian had been working with high-profile divorce attorney Laura Wasser and planned to file for divorce.

“They are just not on the same page when it comes to their future as a family,” one insider said at the time. “And Kim is okay with it.”

A source close to West previously told PEOPLE that the “Stronger” crooner “isn’t happy” but “resigned to reality” after Kardashian filed for divorce.

“He knew it was coming, but that doesn’t make it any easier,” the source said at the time. “This is a somber day for him.”

“Kanye is seeing counselors and advisors to help him through this spot. It’s rough for him, and he isn’t happy, but he’s resigned to reality,” the insider continued.

Last week, a source told PEOPLE that the divorce filing had been amicable, with both West and Kardashian in agreement over joint legal and physical custody.

A separate source said that the divorce proceedings, including their co-parenting plan, unfolded swiftly. “The parenting plan and split of assets came together quickly, in the past few days,” the source said. “Kim and Kanye basically wanted the same thing.”

Who do you think is going to sit down for a post-divorce tell-all first? Kim or Kanye? 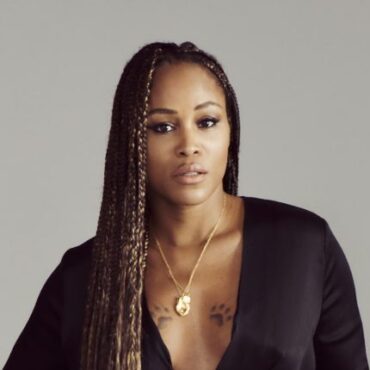 Eve is coming back to primetime television. The rapper-turned-talk-show-host is set to play a leading role in the ABC drama pilot “Queens.” via Variety: The pilot is about four estranged and out-of-touch women in their 40s who reunite for a chance to recapture their fame and regain the swagger they had as the Nasty Bitches – their ’90s group that made them legends in the hip-hop world. Eve will star […]