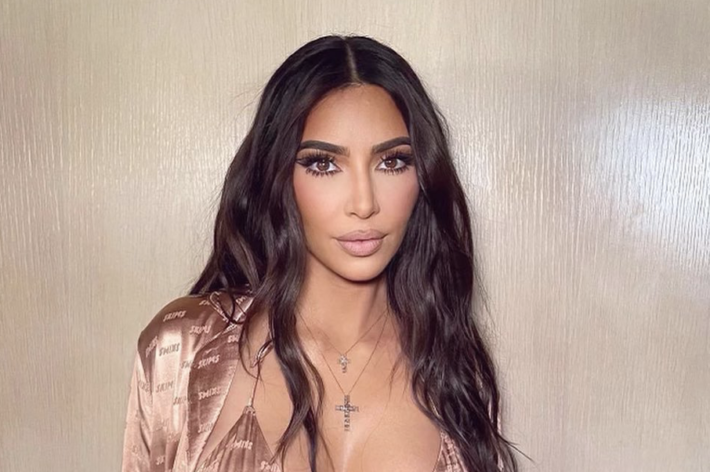 Kim Kardashian decided to pull the trigger ending her marriage with Kanye West he called her ‘white supremacist’ during one of his Twitter rants.

According to reports, Kim is finally opening up about the straw that broke the camels back in her marriage to the legendary rapper — which includes his infamous Twitter rants which often targeted the Kardashian family.

In the upcoming season of ‘Keeping Up With The Kardashians’ Kim explains that Kanye’s public statements about her and her family are what finally ended the couple’s relationship.

According to Buzzfeed, things started to unravel in the summer as Kanye launched his campaign for President of the United States and “branded Kim and Kris white supremacists” on Twitter.

In the show, Kim admits Kanye was “going through some things” and declines to go into detail about their issues on camera.

But, as we reported, Kanye started his campaign with a speech where he revealed the couple had considered aborting their first child, North West. As you can imagine, this extremely upset Kim, and it started the divorce train rolling.

In the show, Kim’s family is concerned saying they have “no idea” how Kim is “dealing with the stress of it all” — with Kourtney saying she “can’t possibly navigate this on her own.”

“It’s no secret that everyone sees things in the media about my life with Kanye, but I’ve always been really respectful in not talking about issues that Kanye and I have. I mean, you guys clearly see them on Twitter, so I’m still gonna choose to not really talk about it here,” Kim said.

As you know, Kim publically supported her husband when others attacked him for his connection to Donald Trump, and for the increasing concerning behavior.

In the show, sister Khloe Kardashian admits, “She’s someone who’s, like, calm and cool, and we all respect that. But I know, because she’s not talking about it even to us privately, that it’s really affecting her.”

Kris Jenner — who was also dragged through the mud by Kanye West during his Twitter rants — discussed the issues of Kim dealing with the situation, on an upcoming episode.

“I just feel like she’s struggling a bit with all the stuff going on. I don’t know how she’s dealing with the stress of it all. You know, that’s what I worry about. She’s always, like, the calm in the storm. I think she’s got a lot on her plate. She’s got a lot going on with law school and everything else, the kids, everything she’s trying to juggle,” she said.

If there were ever grounds for divorce, we would have to think that your significant other calling you a white supremacist on social media would be plenty.

The post Kim Kardashian Divorced Kanye West After He Called Her A ‘White Supremacist’ appeared first on LOVEBSCOTT. 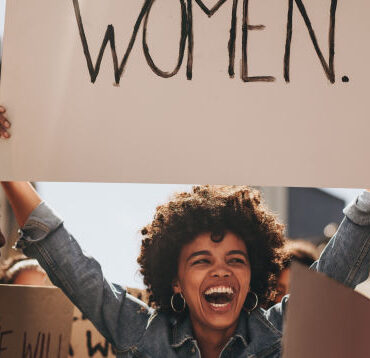 With a $15 Million Start From the Ford Foundation, The Black Feminist Fund Takes Flight

Black women matter—because when we win, we typically bring everyone to the finish line. The Ford Foundation clearly recognizes the value in investing in Black women, as on Thursday, it was announced that the philanthropic organization is providing $15 million to launch The Black Feminist Fund, “a philanthropic…Read more...