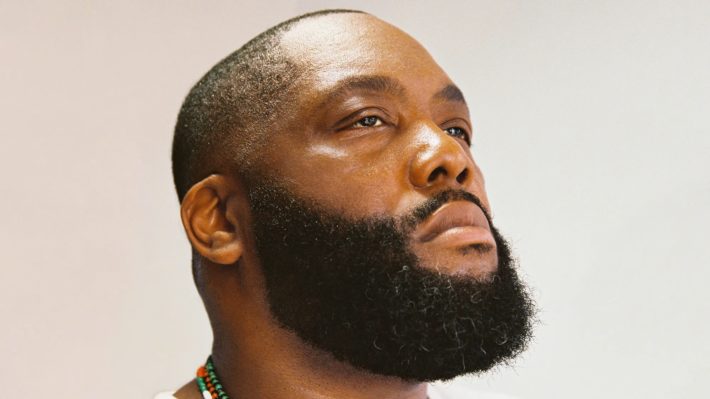 Greenwood, which was introduced last year by the Run The Jewels emcee, former Atlanta mayor Andrew Young and Bounce TV founder Ryan Glover, was named after a neighborhood in Tulsa, Oklahoma — formerly known as the Black Wall Street — that housed some of the highest performing Black businesses in the U.S. before it was burned down by a white mob in 1921.

“The challenge of the racial wealth gap can only be effectively addressed by a coalition focused on the mission of financial equity,” Killer Mike told CNN Business on Wednesday (March 24).

He added: “Greenwood’s Series A funding round is a major step towards economic empowerment to Latino and Black individuals, families, and businesses by assembling multiple parties in finance and financial services to act in concert.”

Bank of America, JPMorgan Chase and Truist Bank are among an increasing list of financial institutions that have invested in Greenwood. The bank was obliged to delay its January launch after it received an overwhelming response from more than half a million people who signed up for an account.

“Now we have closer to 600,000 folks that have joined our waitlist,” Glover told the outlet. “That’s just truly a testament to the need in the Black and Latinx community for financial empowerment.”

Greenwood will now launch its online debit and spending account services in July. By the end of the year, the company will begin its lending and credit account services to bankers. In 2022, the bank will reveal its investment product offerings. Glover said the company also plans to hire more employees and grow their company from a team of seven to a team of 40 by the end of the year.

If you are interesting in finding out more information or want to sign up, check out Greenwood Bank here.

Amy Donofrio a High School teacher in Florida has been administratively reassigned after she refused to take down a “Black Lives Matter” flag that was hanging outside her classroom. via: Complex The Florida Times-Union reports that Donofrio, who is known for her advocacy and outreach work with Black students, is under investigation by the school district for the incident. She made national news this past week after school administrators insisted […]