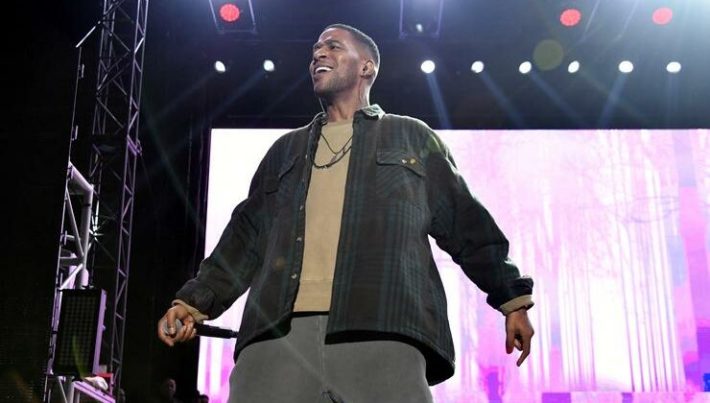 Fresh off the premiere of his latest film project, Don’t Look Up, also starring Meryl Streep, Jonah Hill, Leonardo DiCaprio, and Jennifer Lawrence the father of one has taken to Twitter to announce that he’s got not one, but two new albums on the way.

Kid Cudi is still grieving the loss of his close friend — renowned fashion designer Virgil Abloh, who recently passed away from heart cancer. On Friday (Dec. 10), Cudi headlined day one of the Rolling Loud Festival at the National Orange Show Event Center in Southern California.

At one point during his set, Cudi stopped the music and shared a few words about Abloh. “I want to dedicate this entire show to Virgil Abloh,” Cudi told attendees. “Tonight I got a special tribute for him. So, we’re going to celebrate for him. He would want to see us happy. He would want to see us raging. This is what he wants. So, we’re here and we’re celebrating for him. If you’re worried, if you have any troubles in your life; put all that shit aside. Tonight, we’re all one family. I love each and every one of you. And we here for Virgil.” After Cudders’ heartfelt message, he launched into “Moon,” his collaborative track with Kanye West.

Last year, Cudi teamed up with the Off-White founder on a limited T-shirt to celebrate the release of his single “Leader of the Delinquents.” And in April of 2021, Cudi performed on “Saturday Night Live” donning a floral pattern custom Off-White dress designed by Abloh, of course.

Earlier this month, Cudi took to Twitter to share a screenshot of the last phone conversation he had with Abloh. “Our last text was Saturday morning. I’m glad I got to tell u how I felt about u. I’m happy u didnt leave here not knowing. I love you Virg FOREVER,” he tweeted.

In addition to dedicating his Rolling Loud Cali set to Abloh, Mr. Rager played new music and mentioned he has a couple of projects on the way. “I’m teasing all this stuff, because as you know I have Entergalactic coming in the summer,” Cudi told a cheering crowd. “But I want to drop another album before that. And I got some tasty surprises and I really am excited about all this new music to give to you guys. So, that’s why I’m teasing the shit now because it’s coming out soon. 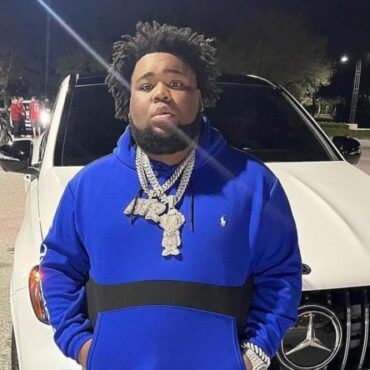 Rod Wave has responded to fan concern over his new song, “Nirvana.” via: AceShowbiz “If you’re hearing this it’s too late,” he kicked off what appeared to be a suicide note. “I’ve been writin’ this since Tuesday, today Friday that mean tomorrow’s doomsday/ Tried to fight the pain but it ate me alive/ Sad to say I lost a battle, against my mind.” “You should be happy for me homie […]