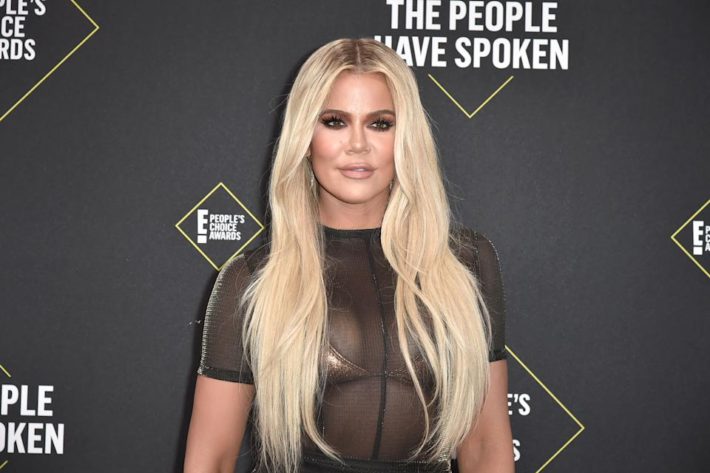 Khloé Kardashian praised President Biden for officially acknowledging the Armenian genocide. With the acknowledgement, Biden became the first U.S. commander in chief to publicly describe the tragedy as such.

“In 1915, over 1.5 million Armenians were slaughtered and tortured,” Khloé, 36, wrote on Saturday in her Instagram Stories. “Thank you President Biden for recognizing the genocide that happened 106 years ago. Thank you for honoring the stories, the pain, suffering and loss of the Armenian people. Today we honor our ancestors on Armenian Remembrance Day.”

April 24 is Armenian Genocide Remembrance Day, an annual public holiday in Armenia that honors the approximately 1.5 million Armenians who were deported or killed under the rule of the Ottoman Empire Turks. In 1914, 2 million Armenians were living in Turkey; by 1922, there were fewer than 400,000 left, according to the New York Times.

During his presidential campaign, Biden pledged to use the word “genocide” to describe the systematic killing of Armenians during World War I. And on Saturday, he delivered on that promise. “Each year on this day, we remember the lives of all those who died in the Ottoman-era Armenian genocide and recommit ourselves to preventing such an atrocity from ever again occurring,” Biden said in a White House statement. “Beginning on April 24, 1915, with the arrest of Armenian intellectuals and community leaders in Constantinople by Ottoman authorities, one and a half million Armenians were deported, massacred, or marched to their deaths in a campaign of extermination. We honor the victims of the Meds Yeghern so that the horrors of what happened are never lost to history. And we remember so that we remain ever-vigilant against the corrosive influence of hate in all its forms.”

It’s far from the first time that the Kardashian family, who are of Armenian descent on the side of their late father, Robert Kardashian, has raised awareness of the Armenian genocide. In 2015, Kim Kardashian criticized former President Barack Obama for breaking a campaign promise to publicly use the word “genocide.” While in office, he used phrases such as, “the first mass atrocity of the 20th century” and “tragedy” in public remarks.

“I would like President Obama to use the word genocide,” Kim wrote in an op-ed for Time in 2015. “It’s very disappointing he hasn’t used it as President. We thought it was going to happen this year. I feel like we’re close —but we’re definitely moving in the right direction.”

In 2019, Kim and Kourtney Kardashian took their children on a trip to Armenia, where Kim and a few of her children were baptized. “Thank you Armenia for such a memorable trip,” the SKIMS founder wrote on Instagram that year. “So blessed to have been baptized along with my babies at Mother See of Holy Etchmiadzin, Armenia’s main cathedra,l which is sometimes referred to as the Vatican of the Armenian Apostolic Church.”

Kim and Kourtney have yet to publicly comment on Biden’s acknowledgment, but in the past Kim has marked Armenian Genocide Remembrance Day on social media. 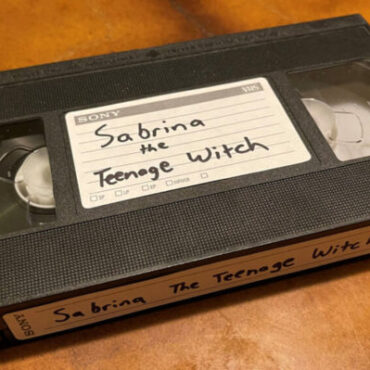 A Texas woman became a wanted felon in 2021 for not returning a 22-year-old VHS tape. via NYDN: Caron McBride lived in Oklahoma when she rented the copy of “Sabrina the Teenage Witch” in 1999, Oklahoma City Fox affiliate KOKH reported. The Norman, Okla., store she rented it from, Movie Place, went out of business in 2008. In March 2000, McBride was charged with felony embezzlement after the tape was […]