Kevin Hart Fires Back at People Who Think He’s ‘Not Funny’: ‘Hate Fuels Me to Do More’ 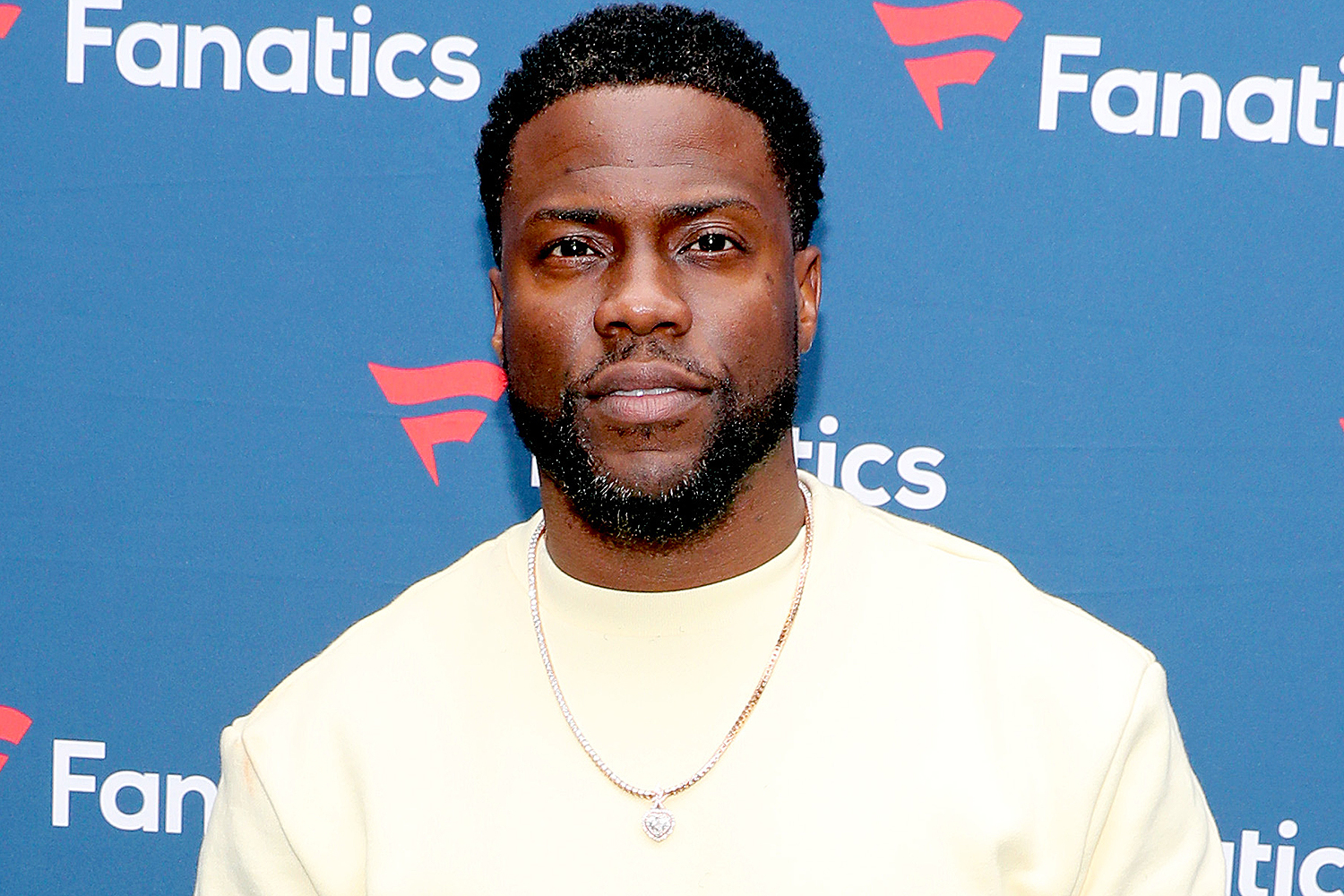 Kevin Hart has some words for his critics.

The comedian, 41, posted a series of tweets on Tuesday in which he addressed his haters, writing, “I got time today…”

“You guys are what makes this business fun….because it’s not about getting to the top….it’s about doing your best to stay on top after you get there,” Hart tweeted. “I rarely talk s-…but I felt the need to today. Stop believing these headlines and read the actual articles….you guys fall for the banana in the tail pipe trick every damn time.”

He added, “J Cole said it best ‘If ur laughing at a millionaire the jokes on YOU’…..Now back to ur regularly scheduled program. Live love and laugh!!!”

Hart’s tweets come two days after the Sunday Times published an interview with the actor, in which he opened up about cancel culture, saying, “I personally don’t give a s- about it.”

“If somebody has done something truly damaging then, absolutely, a consequence should be attached. But when you just talk about … nonsense?” the Fatherhood star continued. “When you’re talking, ‘Someone said! They need to be taken [down]!’ Shut the f- up! What are you talking about?”

Hart said, “When did we get to a point where life was supposed to be perfect? Where people were supposed to operate perfectly all the time? I don’t understand.”

“I don’t expect perfection from my kids. I don’t expect it from my wife, friends, employees,” he continued. “Because, last I checked, the only way you grow up is from f-ing up. I don’t know a kid who hasn’t f-ed up or done some dumb s-.”

Hart then touched on his own experiences with cancel culture, telling the Times, “I’ve been cancelled, what, three or four times? Never bothered. If you allow it to have an effect on you, it will. Personally? That’s not how I operate. I understand people are human. Everyone can change.”

He continued, “It’s like jail. People get locked up so they can be taught a lesson. When they get out, they are supposed to be better. But if they come out and people go, ‘I’m not giving you a job because you were in jail’ – then what the f- did I go to jail for? That was my punishment – how do you not give those people a shot? They’re saying that all life should be over because of a mistake? Your life should end and there should be no opportunity to change? What are you talking about? And who are you to make that decision?”

Never miss a story – sign up for PEOPLE’s free daily newsletter to stay up-to-date on the best of what PEOPLE has to offer, from juicy celebrity news to compelling human interest stories.

In 2018, Hart faced controversy when he was announced as the host for the 2019 Academy Awards.

Backlash quickly followed the announcement, with Twitter users resurfacing past homophobic tweets Hart had posted nearly a decade before, along with a controversial stand-up joke he made about the gay community.

In February 2020, Hart told Men’s Health he understood why people were so upset over his previous remarks on social media.

“With the whole Oscars thing, there was a big gap between what I thought the problem was versus what the problem really was,” he said. “I got ten years where I made sure not to joke or play in the way that I did back then because it was a problem.”

He added, “I don’t care if you’re gay or not gay. I’m a people person. I’m going to love you regardless. It wasn’t until close friends like Wanda Sykes, Lee Daniels and Ellen DeGeneres talked to me and explained what they didn’t hear me say that I understood. Then I was like, ‘Oh s-, I did f- up.’”

What do you think about Kevin’s rant?

The post Kevin Hart Fires Back at People Who Think He’s ‘Not Funny’: ‘Hate Fuels Me to Do More’ appeared first on LOVEBSCOTT. 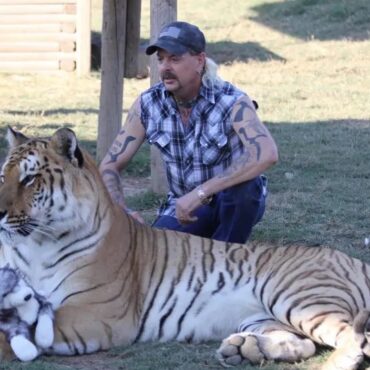 Joe Exotic is getting ready to give you that exotic. According to reports, the Tiger King is launching his own marijuana line from jail. via The Blast: The ‘Tiger King’ star reportedly has been putting together the deal since last July, and the reality star will be partnering with a Tango Hotel Charlie Group, and Cannaxxs LTD to launch his own official weed brand, Joe Exotic Cannabis. As for how […]