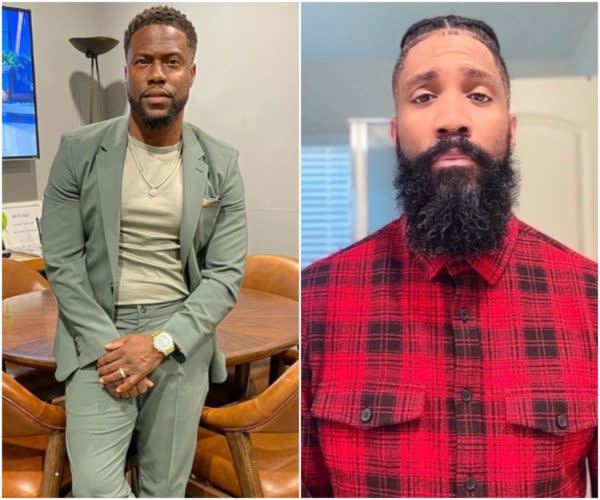 Kevin Hart is ready to move on from the 2017 sex tape drama that ruined a life-long friendship and almost destroyed his marriage.

Hart shared the video Tuesday on his Instagram, in which he was driving and discussed the end result of the legal scandal. “Look, it’s no secret that my life has had its share of ups and downs,” he said. “It definitely has. Not proud of the downs at all, but of course, that’s life, things happen — it’s our job to adjust when they do.”

He went on to announce that his former friend, Jackson, was recently found “not guilty” of his extortion charges — although they actually were dismissed last month. Jackson was initially arrested and charged with extortion, identity theft, attempted selling stolen property, and unauthorized use of personal ID in 2018 after being accused of leaking Hart’s sex tape. At the time of the scandal Hart’s wife Eniko Hart was pregnant with their son, Kenzo Hart.

Hart later added that he was not able to talk about the case because of legalities but is able to talk about it now. He said, “You know they kind of put a fork in the road between he and I, and that relationship was lost. But I’m glad that now not only I can finally speak on it, but I can say I’m happy that that chapter of my life is over. I’m happy that we are able to put a period on that sentence, and I am excited to get back to life as we once knew it.”

The “Fatherhood” star continued to reiterate that the scandal is now fully “over” and “that we’re able to put a period on that sentence and I’m excited to get back to life as we once knew it and put that behind me and move on. It’s over, and I’m happy that it’s over.”

It’s not clear whether Jackson and Hart’s friendship has been mended. However, Jackson stated in an interview with Comedy Hype last year that he was “disappointed” with the way Hart handled that public issue. “If you thought that I did something to you and these accusations that they’re accusing, me, your boy for 15 years, you don’t want to sit down and talk to me, brother?”

He said, “He never, ever sat down and called me on the phone to say, ‘Yo, we need to talk,’ and I just found that odd. You know that’s 15 years, brother, come sit down with me.”

The post Kevin Hart Expresses His Desire To ‘Move On’ from 2017 Sex Tape Scandal After His Friend Gets Extortion Charges Dismissed appeared first on LOVEBSCOTT. 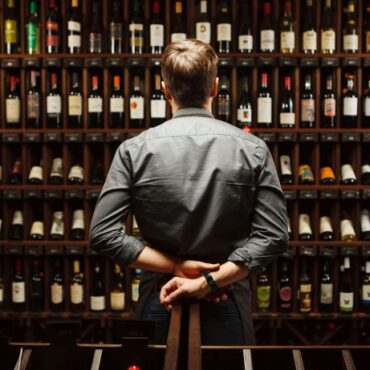 Say What Now? Couple Steals 45 Bottles of Wine Including One Worth $407K From Spanish Restaurant

Spanish authorities are searching for a couple who allegedly stole 45 bottles of wine—one of which was reportedly worth hundreds of thousands of dollars. via Complex: According to the Associated Press, the theft went down early Wednesday at the Atrio restaurant/hotel in Caceres, Spain, where an English-speaking man and woman allegedly distracted staffers in order to jack the bottles from the eatery’s cellar.  “They were professionals, they knew exactly what they were doing,” Atrio co-owner José […]