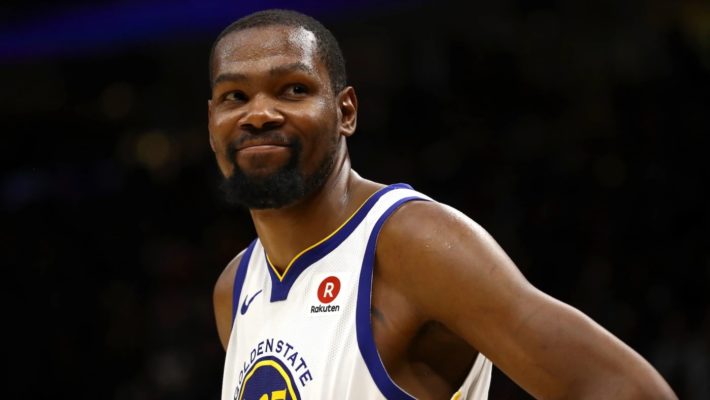 Kash Doll recently tweeted a lyric from the “Said Sum” remix. But the other KD wasn’t feeling “All these n****s wanna f*ck KD,” line.

Kevin Durant had a bit of advice when Kash Doll tweeted, “All these ni***s wanna fuck KD.” It’s easy to guess why the Brooklyn Nets player was slightly miffed since he’s often known by those same initials.

“You did not have to use those initials to get this tweet off…U have to relax with the KD talk, your name is KASHDOLL,” Durant wrote on Saturday morning.

You did not have to use those initials to get this tweet off…U have to relax with the KD talk, your name is KASHDOLL

Kash was quick to respond, telling Durant that she’s “the real KD…. your name Kevin Durant act accordingly,” followed by a heart emoji.

Kash then tweeted, “We argue about this all the time,” which seems like her back-and-forth with Durant wasn’t too serious.

We argue about this all the time…

The rapper’s tweet was a reference to Moneybagg Yo’s “Said Sum” (Remix),” featuring DaBaby and City Girls. In the new version, JT comes in during the first verse, rapping, “All these n***s wanna fuck JT.” The original song dropped last June, appearing on Moneybagg’s album Code Red, with the remix arriving in September.

Kevin Durant is a beast on the court and when it comes to clawbacks. Although this one seems to be in good fun.

The post Kevin Durant Responds to Kash Doll After She Tweets Lyrics With KD Initials [Photos] appeared first on LOVEBSCOTT. 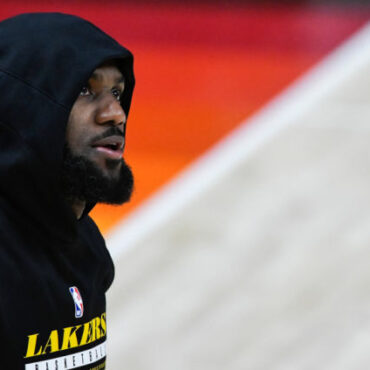 Why Does LeBron James Have to Keep Telling White People He Will Not Shut Up and Dribble? This Time, It’s a Fellow Athlete

It’s been more than three years since Fox News white supremacy-wench Laura Ingraham went full KKK-Karen on her show and told NBA superstar LeBron James to stay away from the social and political commentary game and to just “shut up and dribble” for the game that he knows. James responded by not only refusing to be…Read more...