We know Kerry Washington’s spirit enough to know that she always means well, but unfortunately a tweet she made about DMX and Prince Phillip wasn’t received very well.

The Emmy-nominated actress took to social media this week to react to the deaths of DMX and Prince Philip, who both died just hours apart on Friday. Although Washington’s post condoled the men’s deaths, many people began criticizing her message as both cringe-inducing and tone deaf, as she suggested the legendary rapper and Duke of Edinburgh were chopping it up together in heaven.

“Anybody else wondering what DMX and His Royal Highness Prince Philip are chatting about together at the pearly gates?” she wrote. “My love to both their families. May they both Rest in Peace.”

Washington ultimately deleted her tweet without explanation; however, just one look at some of the reactions below, and it’s easy to conclude why.

X’s family announced his death Friday morning, exactly one week after the 50-year-old rapper was hospitalized for a heart attack. Buckingham Palace confirmed Prince Philip’s death on the same day, just two months before what would’ve been his 100th birthday. Though the cause of Philip’s death has not been announced, he had spent the previous month in the hospital recovering from heart surgery and receiving treatment for an infection.

Let’s be clear — DMX and Prince Phillip both didn’t make it to the pearly gates. 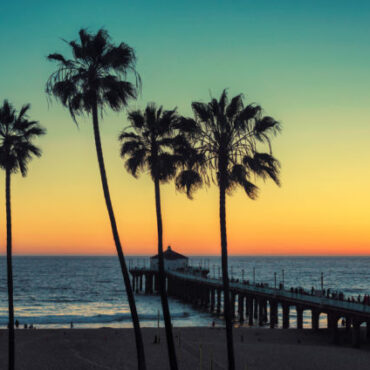 When we talk about systemic racism in America, one aspect tends to get left out of the discussion: Black people are disproportionately poor because, historically, we’ve been blocked from achieving generational wealth. From the Tulsa race riots to Detroit’s Black Bottom, U.S. history is full of stories that involve…Read more...