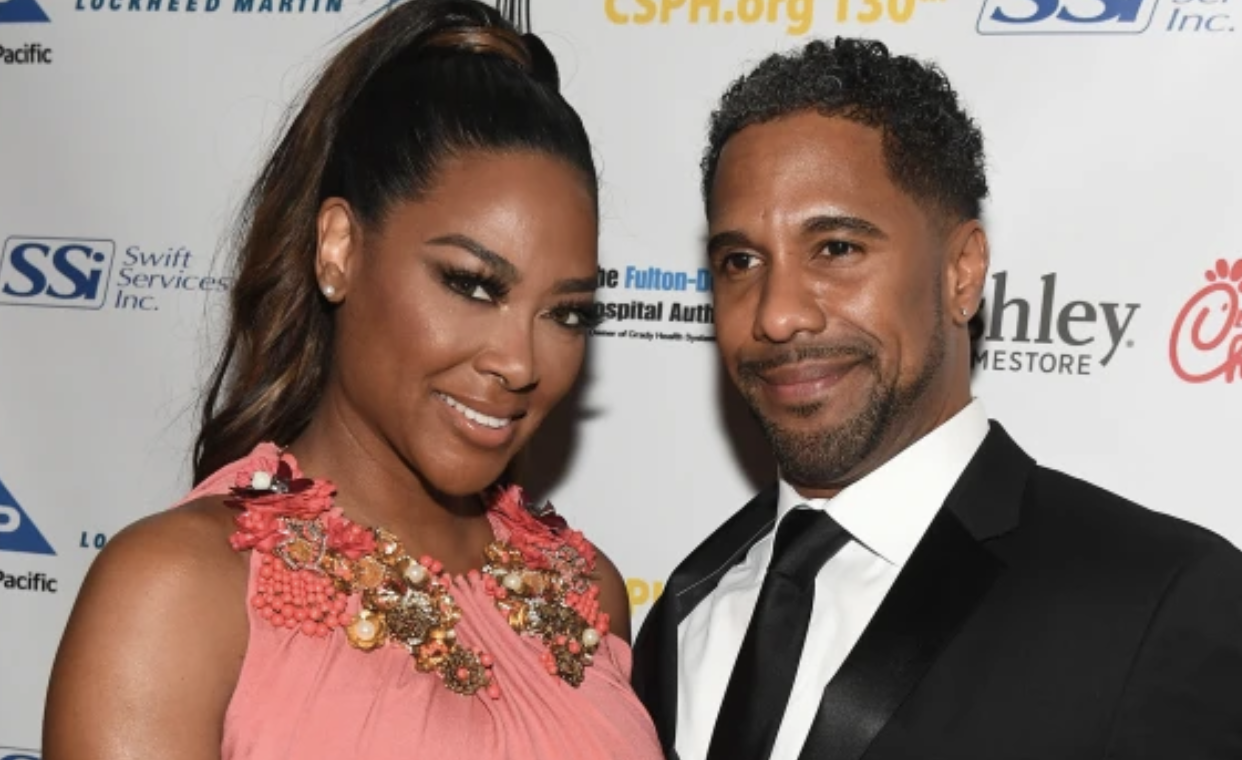 Kenya Moore is ready to give love another try as soon as she finalizes her divorce from Marc Daly.

“[I’m looking for] someone who’s really kind and funny and makes me laugh,” said Moore, 50, who spoke about her desire to date again in her “DWTS” intro package. “I just want to have a good time right now.”

The Bravolebrity said that she is also open to documenting her search for love on the next season of “RHOA.”

“If I meet a great guy, yeah,” noted the veteran cast member, who first joined the series in 2012’s Season 5. “I want to date. I want to put my toe in the water and see what’s out there, see who might like a little chocolate, you know?”

Moore — who shares daughter Brooklyn, 2, with Daly — filed for divorce from the restaurateur, 50, in August after four years of marriage.

“It is with profound sadness that I regret to inform my fans that I am divorcing my husband, Marc Daly,” Moore said at the time. “Due to recent and ongoing circumstances, I can no longer continue in the marriage. My sole concern and focus is and will always be my daughter, Brooklyn, my miracle baby. She was made in love and true commitment. I ask for our privacy to be respected moving forward.”

Soon after, the Kenya Moore Hair founder revealed that she and Daly had reconciled.

“We’re actually getting along better than we’ve gotten along probably shortly after we got married,” she said during an appearance on “Watch What Happens Live with Andy Cohen.”

“I mean it’s just been no arguments, no real fights or disagreements and he’s been really sweet and caring and thoughtful,” the “Family Reunion” actress added. “It’s like, ‘Wow, you know, this is the man I married.’”

Moore and Daly eventually called it quits again this January before divorce papers were drawn.

We hope Kenya finds the man of her dreams. “Dancing With the Stars” airs Mondays at 8 p.m. ET on ABC. 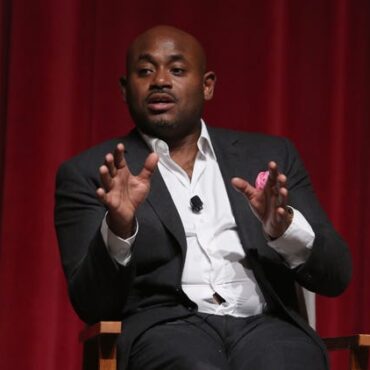 UnitedMasters launched a new strategic partnership with the cryptocurrency platform Coinbase. The deal gives independent artists the option to be paid through Coinbase’s payroll product.Read more...