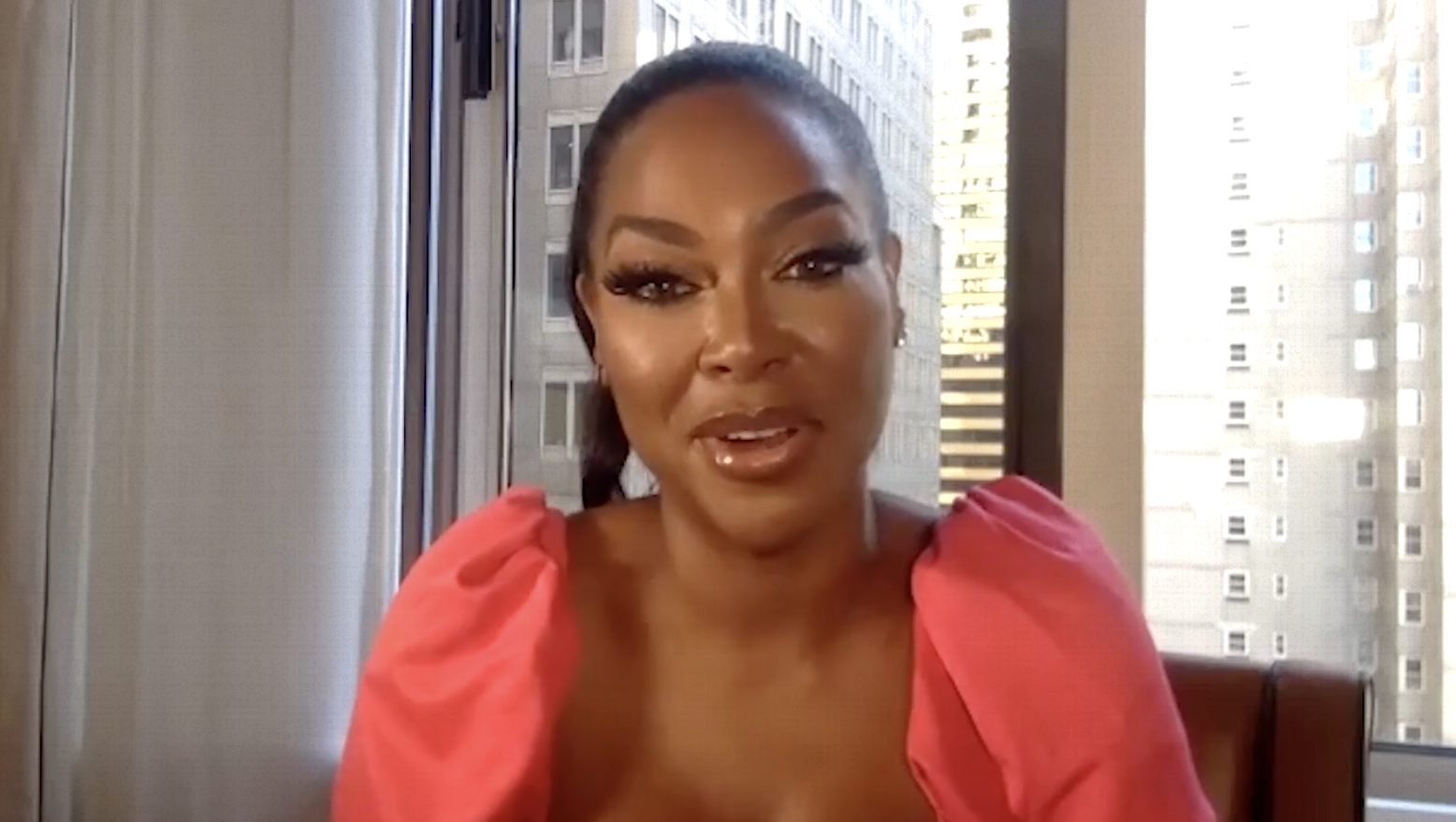 Kenya Moore thinks NeNe Leakes’ desire to return to ‘The Real Housewives of Atlanta’ would be good for the franchise.

“I do think that she has a very interesting story to tell now, especially with the unfortunate passing of her husband [Gregg Leakes],” Moore, 50, exclusively told Page Six in a new interview, addressing NeNe’s recent admission that she would like to rejoin “The Real Housewives of Atlanta.”

With the exits of fan favorites Porsha Williams and Cynthia Bailey, Moore believes there is room for Leakes to reclaim her position on the show.

“If it were up to her fans, they would say, ‘Absolutely yes, bring her back.’ She was a viable cast member for many, many years,” the Kenya Moore Haircare CEO said. “[She’s] one of the OGs and you can’t take that away from the franchise.”

As “RHOA” viewers are well aware, Moore and Leakes, 53, largely sparred throughout their seven shared seasons. However, the longtime frenemies finally put their differences aside this year when Moore attended memorial services for Leakes’ husband, Gregg, who died in September following a four-year battle with colon cancer.

“I think that we’re in a decent place,” Moore told us. “I did go to Gregg’s repast and I did think that we had gotten to a place where we felt better about each other and the relationship.”

When Leakes told “The Real” co-hosts last week that she was interested in reprising her role as a “Housewife,” she said that she had “unfinished business” to take care of with the current cast — which includes Moore, Kandi Burruss, Shereé Whitfield, Drew Sidora, newbie Sanya Richards-Ross and first-time peach holder Marlo Hampton.

“I don’t know if that is NeNe’s decision at this point. I think it’s really kind of up to the network,” Moore noted. “But I don’t think she’s referencing me when she’s talking about ‘unfinished business’ because we’re in a good place.”

While Moore would welcome Leakes’ return, the “Gone With the Wind Fabulous” singer said she is reveling in the cast shakeup for Season 14, which is in its first weeks of production.

“The dynamics have changed because personalities change, ladies change, the season changes from year to year. We have a new ‘Housewife,’” she said of Olympian Richards-Ross, 36, also teasing that a “few more” could be added to the mix as filming continues.

Moore has particularly enjoyed reconnecting with her former onscreen adversary Whitfield, 51, who last appeared on “Atlanta” as a guest in Season 13.

“I love Shereé. Shereé and I have a really good friendship and we have great chemistry,” she said of her neighbor, whose infamous Chateau Shereé is nestled just minutes away from Moore Manor. “We have a thing going. I don’t know what it is. But we get along really well.”

Moore is also thrilled for Hampton, 45, who has secured a full-time spot after years of filling in as a beloved “friend of.”

“I think it’s beautiful when you can want something so badly and so long and finally get it,” she said. “I love that she’s finally getting her flowers now.”

Moore — who joined “RHOA” in 2012’s Season 5 and took a brief hiatus in 2018 to focus on raising daughter Brooklyn, 3 — believes recent developments in Hampton’s family life made her “more appealing” to Bravo this year.

“She’s fostering her nephews and that’s an interesting dynamic — to see an aunt helping to raise … two young black men, and what they go through and what that looks like,” she said. “Coupled with the timing of it all, I think it’s a great look for her and for the franchise.”

After NeNe called Bravo & Andy Cohen a bunch of racists, we’re not sure if that’s ever going to happen.

The post Kenya Moore Supports NeNe Leakes Returning to ‘RHOA’: ‘She Has a Very Interesting Story to Tell’ [Video] appeared first on LOVEBSCOTT. 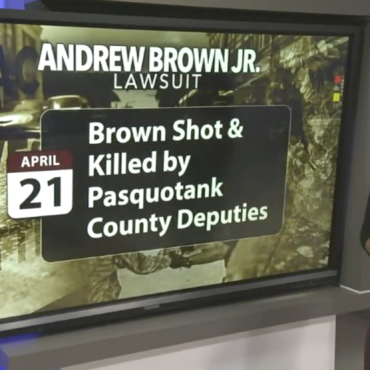 Lock Him Up: Deputy Reportedly Admitted to ‘Altering’ His Gun After Shooting Andrew Brown Jr. [Video]

The family of Andrew Brown has updated their lawsuit because they said they believe the district attorney is intentionally trying to protect the Pasquotank County deputies who shot and killed Brown. via ABC 11: “The evidence speaks for itself. They murdered Andrew. They murdered him,” said Lillie Brown Clark, Andrew Brown’s aunt. In an exclusive ABC11 interview, Brown Clark reacting to findings from the SBI report recently included in the […]