Kenya Moore Officially Filed For Divorce From Marc Daly, He Demands She Pays His Legal Fees 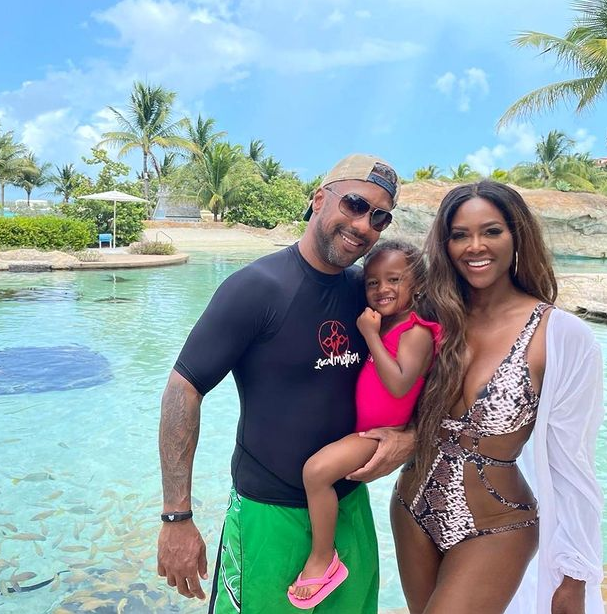 Kenya Moore finally pulled the trigger on her divorce from Marc Daly – something her fans predicted would happen at some point. Deets on the divorce and Marc demanding she pay HIS legal fees inside…

To celebrate summer 2021, Kenya Moore hopped on a plane and jetted to the Bahamas for some fun in the sun. And she even made it a family affair:

While the “Real Housewives of Atlanta” star and her estranged husband, Marc Daly, were all smiles with their daughter Brooklyn in their semi-recent family photo on vacay, they’re now gearing up to go war in court.

Yep, Kenya just filed for divorce from her husband of four years, Marc Daly. The 50-year-old filed documents to dissolve her marriage in a Fulton County, Georgia court back in May, according to a representative confirmed with PEOPLE magazine.

In the filing, Kenya said the marriage is “irretrievably broken” and cannot be reconciled.

“To date, there are various issues impacting the care, safety, and well-being of the minor child that could be continuously impacted if not addressed at least on a ‘Temporary’ basis. Without assistance and direction for this Honorable Court, it is our belief that the un-resolved matters as to the minor child will continue, and could become irreparable,” Kenya’s attorney wrote in the filing.

Marc Daly – owner of Brooklyn restaurant SoCo – is making a few demands of his own. He wants the court to award him his “separate real and personal property.” He also requested that Kenya pay for his legal fees. Hmph.

As of now, the case is still ongoing, and a judge has yet to rule on the motions.

In September 2019, it was revealed Kenya and Marc had split. There were rumors that he had a secret ex-wife and that he cheated.

In January 2021, the “RHOA” star confirmed again that they were DUNZO. And here we are now with a pending divorce. We hope they can work this out amicably for Brooklyn’s sake. 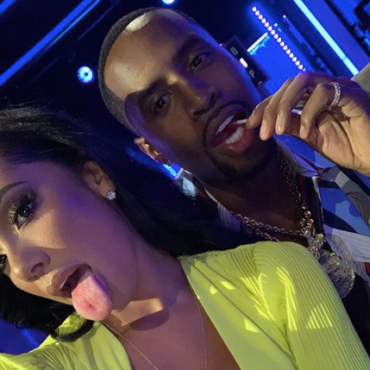 Erica Mena - Hell yeah, I did it! The "Love & Hip Hop" star is admitting she destroyed her husband Safaree Samuels' expensive motorbikes and shoes. The reason? She claims he cheated. To make amends, she reportedly sent him $4,000. Meanwhile, Safaree wants everyone to know he has been on daddy duty recently. Everything inside... On the last episode of "Love & Hip Hop: Atlanta," Erica Mena had a sit […]