Kendall Jenner ‘Is Crazy About’ Boyfriend Devin Booker: ‘Everyone Is Rooting for Them,’ Says Source 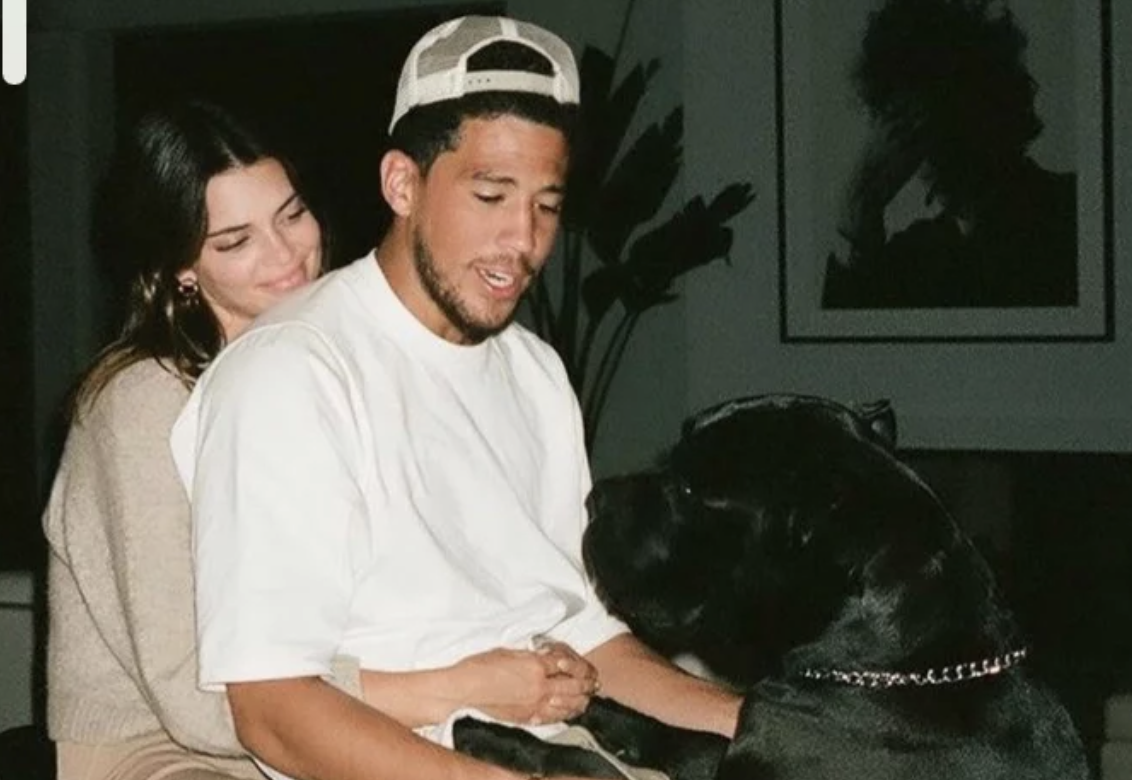 Now that Kendall Jenner and Devin Booker are publicly acknowledging their relationship, ‘sources’ close to the couple are ready to spill about how they’ve been doing the first year of their romance.

“She is crazy about him. She has never looked happier. Her whole family loves Devin too,” a source tells PEOPLE about the model and Phoenix Suns shooting guard, who recently celebrated their first anniversary.

“Devin is such a cool guy. He is very low-key and doesn’t want to be a celebrity. He is very sweet to Kendall,” the insider shares.

Jenner, 25, was first linked to Booker, 24, in April 2020, but the pair didn’t make their relationship Instagram official until this past Valentine’s Day. At the time, the model shared a sweet photo on her Instagram Story of the twosome cozying up.

“They got serious quickly last summer. Kendall visited him a lot in Phoenix. After Devin finished the season, he stayed with Kendall in L.A.,” the source says.

Adds the source: “They spent the whole summer together and even vacationed with Justin [Bieber] and Hailey [Baldwin Bieber]. They’re still young, but everyone is rooting for them. They are a great couple.”

In celebration of their milestone anniversary over the weekend, Jenner and Booker both shared photos on their respective Instagram Stories of intimate moments taken throughout the course of their relationship.

This past April, a source told PEOPLE that this is “the happiest Kendall has ever been in a relationship.”

Though the source noted that the Keeping Up with the Kardashians alum “is very private about their relationship,” it is “obvious that they have something special going on.”

Earlier this year, Jenner revealed on KUWTK that she’s interested in having children soon.

“I’m the only one in my family who does not have a kid,” she said. “During quarantine and just kind of sitting at home, naturally, you get pretty bored and start thinking about a lot of things.”

It really does appear that Kourtney is the only Kardashian-Jenner who doesn’t color outside the lines — if you catch our drift.

The post Kendall Jenner ‘Is Crazy About’ Boyfriend Devin Booker: ‘Everyone Is Rooting for Them,’ Says Source appeared first on LOVEBSCOTT. 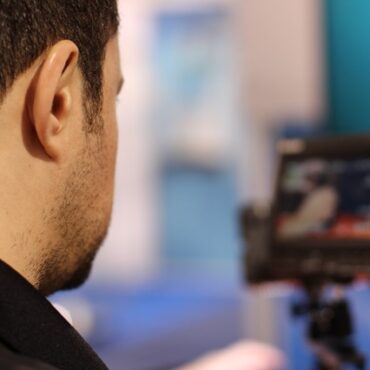 A California man is headed to prison for fraudulently coercing young women to appear in adult videos that were distributed online. via Complex: The Associated Press reports 31-year-old Ruben Andre Garcia—a producer/performer for the now-defunct website GirlsDoPorn—received a 20-year prison sentence in federal court Monday, nearly six months after he pleaded guilty to conspiracy to commit sex trafficking by force, fraud, and coercion. Garcia admitted he and the owners of […]