Kelly Price Accuses Texas Promoter of Not Paying Her [Video] 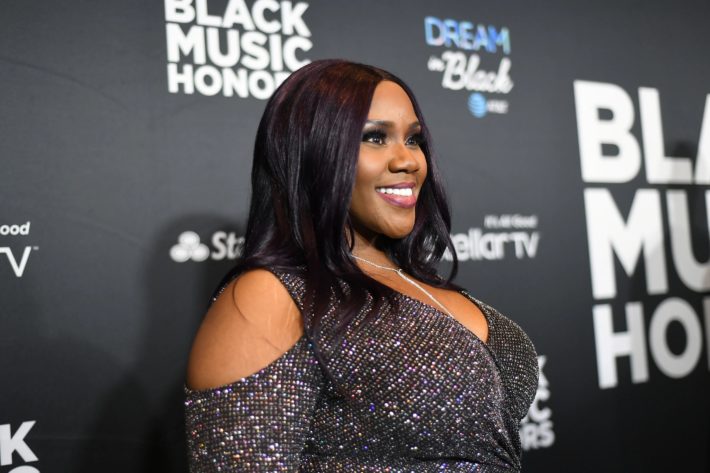 R&B singer Kelly Price went in on a concert promoter who went MIA hours before her concert was scheduled to start.

The “Friend of Mine” singer took to Instagram Live to call out the promoter who “couldn’t afford” to pay her after a performance.

Price, along with singer Lyfe Jennings and standup comedian Marcus D. Wiley, was listed as a performer for the 1NE Hope Experience in Galveston, Texas on Saturday and shared a video of herself promoting the event.

That promoter had Kelly Price do this long ass video promo only for her to fly in to the city and turn off his phone when she called about her money. Disrespectful! pic.twitter.com/Jlh6d9gTRL

For those wondering, Kelly Price didn’t get the rest of her money for the show she was scheduled to perform at, and Kendrick James (the promoter) basically tried to spin her absence as her dealing with family drama ?? it’s mess! pic.twitter.com/cVV1X2iMVN

“I would’ve seen her tomorrow and she would’ve been proud that I held up to my agreement and that I was a woman of integrity, and that I came and did what I said I was going to do. First and foremost! I don’t know who your grandma is. I know who mine is but whoever raised you should be ashamed today cause they raised a liar,” the singer said to the promoter.

She continued, ” And they raised a cheater, and they raised someone who don’t pay their bills, and they raised somebody who would blame a woman for them being less than a man and not being able to handle his business. I said it. I meant it. And you are going to see it cause enough people will see it and will let you know that they saw it. You suck. And I hope that from now on anything that you try to put on it sinks and it fails because nobody deserves to be treated the way you treated me and Lyfe Jennings this evening.”

She then called promoter Kendrick James and RevUpNation, “horrible, disgusting and despicable” and said he doesn’t “deserve the platform of a promoter.”

Price ended the video saying he messed up by bringing up her grandmother and that God will “stand up” on her behalf.

She posted updates on Instagram discussing the incident and continuing to call out the promoter. Musician Dee1 told Price in the comment section, “I was booked on this concert too sis. I’m going thru the same thing. But hearing this about your grandmaw’s name being thrown around is heartbreaking and not cool at all.”

It’s worth noting Lyfe Jennings who was also scheduled to performed took to social media to complain about the promoter as well.

Pay what you owe.

The post Kelly Price Accuses Texas Promoter of Not Paying Her [Video] appeared first on LOVEBSCOTT. 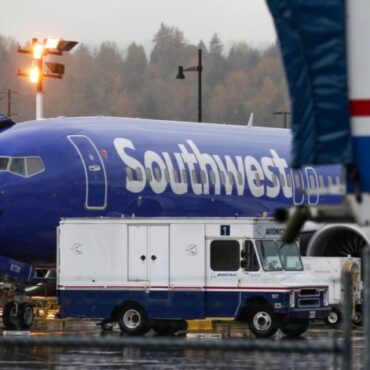