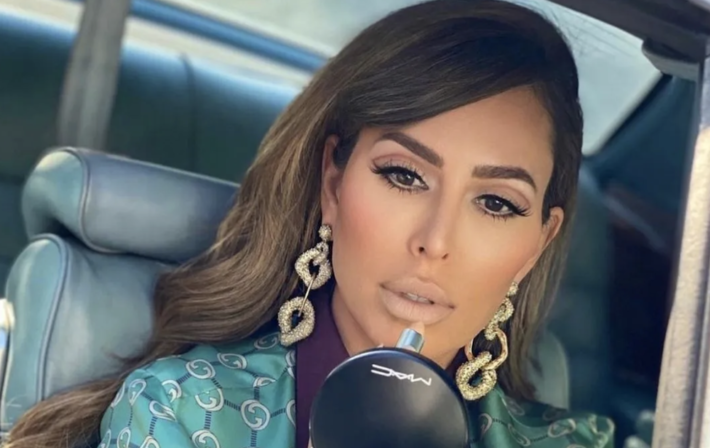 ‘Real Housewives of Orange County’ star Kelly Dodd wants you to know that she was not fired by producers.

The Bravo star tweeted out, “It’s actually kinda funny… I’ve heard these rumors every year for the last five years. Looking forward to my sixth season #RHOC 16!” Kelly’s message comes days after the popular celebrity Instagram, deuxmoi, posted an anonymous message they received from a tipster. The site is known for it’s good track record with scoops.

The message claimed that Bravo was cleaning the house for season 16 of “RHOC.”

The source claimed producers decided to fire Kelly, Emily Simpson, Braunwyn Windham-Burke, and Elizabeth Vargas. The message said, “The same friend also works at Bravo. RHOC shakeup is coming.”They added, “Kelly, Braunwyn, Emily, and Elizabeth are out. Tamra {Judge} will be back. Heather [DuBrow] and Alexis [Bellino] said no. They’re trying to get Gretchen [Rossi] and her rich Newport friends but Gretchen [Rossi] won’t return if Tamra’s still on the show. Anon, please.”

The tip didn’t make complete sense because Alexis and Gretchen would most likely jump at the opportunity to film the show again.

One fan replied to Kelly’s tweet writing, “That may be true, but I’ve never seen a Hw fall from Grace like you did. A complete disappointment of a hw and person. I once was a fan..”

Fans had been going wild with excitement after hearing the rumor Kelly was getting a pink slip. Many thought it was time for her to go after a season filled with nonsense. Kelly was accused of being racist, had to defend her friend who fans believed threw up a white power symbol, and stood by her comments about BLM protestors being “terrorists.”

Kelly not being fired doesn’t mean other cast members are safe. Recently, Andy Cohen had revealed on social media after the reunion that he wanted to reboot the cast after an exhausting season.

“I know people in production……1000000000000% she is not coming back .. tends to happen to racists that mock first responders during a pandemic. BYE BISH,” claimed another person.

One asked, “But they said contracts have not been handed out yet so what are you talking about.”

Only time will tell if Kelly Dodd returns in the same capacity she served in last season. You know how Bravo does. 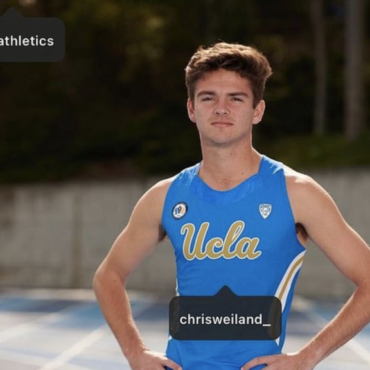 UCLA has dismissed student-athlete Chris Weiland from its track team after he was caught on video hurling racist and homophobic slurs. via Complex: The track and field and cross country runner was removed from the team by program director Avery Anderson, who admitted that he suspended Weiland over the incident months before.  “Chris Weiland has been dismissed as a member of the cross country and track and field teams,” Anderson’s  wrote. […]