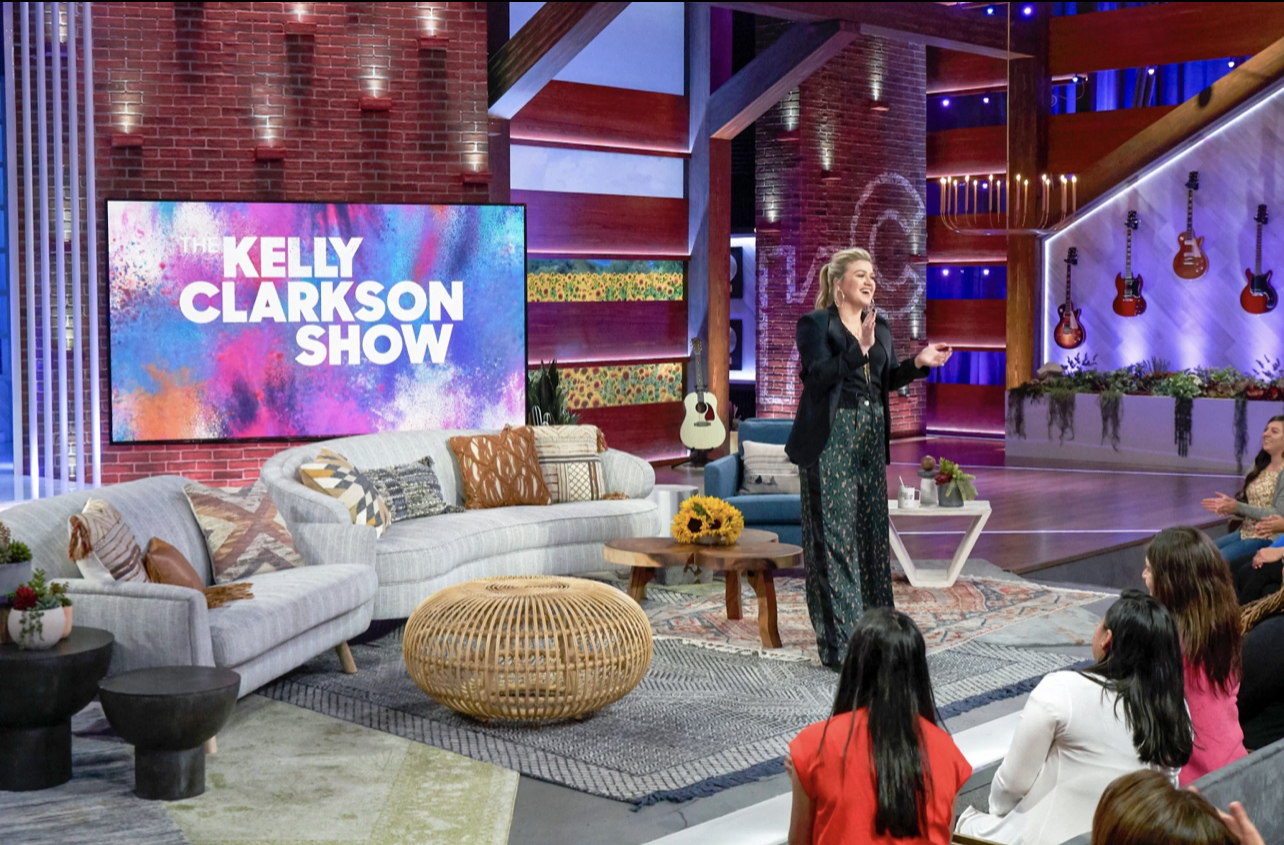 Ellen is out and Kelly Clarkson is in!

Shutting down speculation on Ellen‘s successor, NBC announced that ‘The Kelly Clarkson Show’ will take over ‘The Ellen DeGeneres Show’s current time slot by Fall 2022.

‘The Kelly Clarkson Show’ now airs in 100% of the country across 200 stations. DeGeneres announced earlier this month that she would be ending her show with Season 19 in 2022.

Currently in its second season, The Kelly Clarkson Show in December 2020 was renewed for an additional two seasons, through 2023.

Produced and distributed by NBCUniversal’s syndication unit, The Kelly Clarkson Show emerged as a potential Ellen successor following its strong launch in fall 2019. Like Ellen, The Kelly Clarkson Show has the NBC O&Os as its core station group; the sophomore talker is now set to get an upgrade to one of the most coveted slots in daytime. For NBCUniversal, this accomplished the mission to own the programming in the marquee time period on the company’s stations, which currently comes from an outside studio, Ellen producer/distributor Warner Bros.

“These are remarkable achievements for a talk show in its second season. We look forward to Ellen DeGeneres’ 19th season paired with Kelly Clarkson for what is sure to be a blockbuster year. By 2022, The Kelly Clarkson Show will be the star of our daytime entertainment schedules and an asset to our early afternoon newscasts,” said Valari Staab, President, NBCUniversal Local.

The Kelly Clarkson Show premiered as the most watched talk show in seven years. Hosted by the Grammy-winning artist and American Idol’s inaugural winner, the hourlong program features a mix of celebrity guests and everyday people doing extraordinary things in their communities.

After a strong first season, the show’s ratings were hit by the pandemic, which has pushed down ratings for most daytime talk shows, including Ellen. That sparked speculation following DeGeneres’ exit announcement that NBCUniversal could look for a new talk show headlined by a big-name host to succeed Ellen, with Tiffany Haddish among the names mentioned most often as a possibility.

In the end, NBCU opted to quickly end any uncertainty, anointing its strongest internal candidate, Clarkson, for the job.

Tracie Wilson, EVP, NBCUniversal Syndication Studios said, “The Kelly Clarkson Show”is one of the most optimistic success stories in first-run syndication. It is a treasured part of NBCUniversal Syndication Studios offering and we are proud to partner with the NBC Owned Television Stations group to continue the show’s success. Kelly and our entire production team put their heart, intent and incredible passion into making a show that resonates with people of all ages, cultures and backgrounds. We’re working on some big plans for season 3 and are looking forward to becoming the premier show in daytime for years to come.” 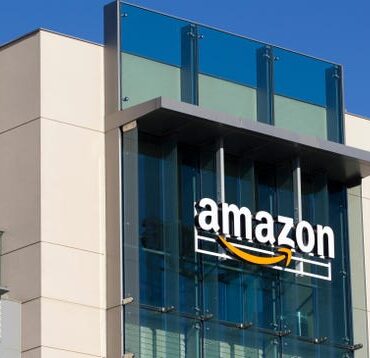 Racists are a weird bunch. I mean, that’s obvious given that they’re so pressed that colors and cultures that aren’t theirs simply exist. But the thing that truly baffles me is how much effort racists put into being racist. In recent weeks, several nooses have been found at a construction site for an Amazon warehouse…Read more...