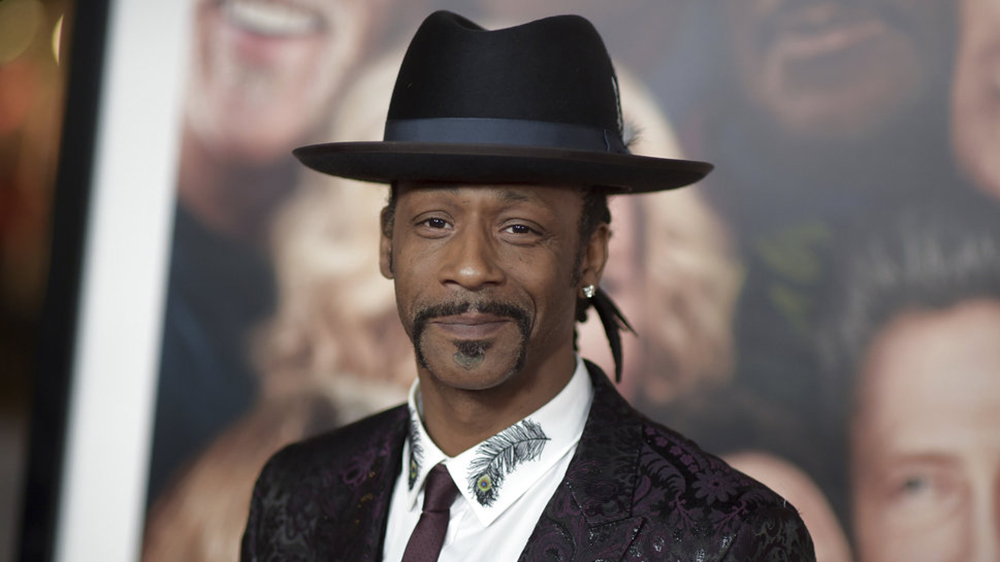 Katt Williams is in the middle of a press run for his new film, and in a recent interview he explained that he does not feel that being a rich Black man has protected him from racism in policing.

“I fit the profile in almost every major city that I go to,” the hugely successful stand-up comedian, who has been arrested several times dating back to 2006, told Page Six.

“There’s a black guy in a very, very expensive, quarter-of-a-million-dollar vehicle riding through the hoods of black America, and as soon as he gets out, he fits the profile,” he explained. “By the time you find out that this is a lowly comedian only here to hit this arena and only in this area because this is where his people are, the damage is done.”

Williams said that “a lot of these situations” he has been in over the years have made him realize that “success brings you back into the same crosshairs that poverty did.”

He added, “There is nothing scarier than the fact that you can get seriously hurt, and the fact that innocence only matters later and that no article is going to come out [saying], ‘Hey, we’ve dismissed the charges on this guy, he didn’t do anything’ … that was the price to be paid for me to be in those areas and to get those conversations and those experiences, and that’s what I make my living off of.”

Despite finding success thanks to movies like “Friday After Next” and “Norbit,” Williams said he is still profiled to this day.

“It’s a lot [to deal with], but it’s a lot for the regular citizen as well,” he said. “If I do 3,000 shows, I’m supposed to understand that something could go wrong at 30 of them mathematically. I’m supposed to take that on the chin as what you signed up for. There’s no amount of money that you make that insulates you from it. That’s when it gets to the point where it’s damaging to the country.”

In his latest film, “The House Next Door: Meet the Blacks 2,” Williams plays the mysterious Dr. Mamuwalde, who — despite possibly being a vampire — is a character he can relate to.

“He embodies a lot of different stereotypes unknowingly, all of our cultures,” he said.

Williams also likes that Dr. Mamuwalde isn’t like any role he’s had before.

“The fact that my character wasn’t the funny guy in the script,” he said. “He’s more the straight man role.”

Shout-out to Katt for telling it like it is.

The post Katt Williams Says Being Successful Brings You ‘Into the Same Crosshairs’ as Poverty appeared first on LOVEBSCOTT. 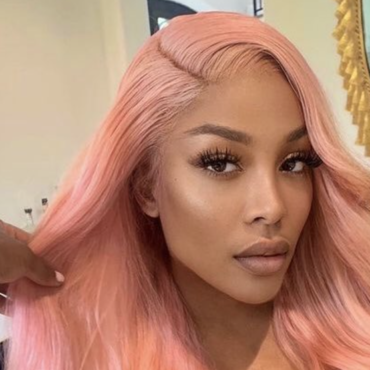 Is That You? K. Michelle Shocks Fans with a New Look [Photos]

K. Michelle gave fans an update on her summer style — and the fans have a lot to say. It all started when K. shared a series of selfies presumably to show off her new wig: Y’all got your summer styles together? Today you can call me Pinky ? pic.twitter.com/FGe4tqO49n — K. Michelle (@kmichelle) June 9, 2021 Working from home? pic.twitter.com/0wpy1SpHKv — K. Michelle (@kmichelle) June 9, 2021   After […]