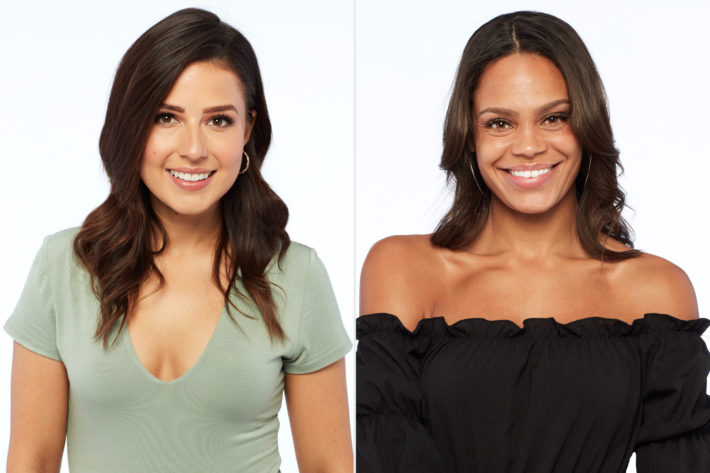 ‘The Bachelorette’ fans — you’re getting not one new season, but two back-to-back.

A surprise bonus season of The Bachelorette was announced during Monday night’s The Bachelor: After the Final Rose special.

Katie Thurston and Michelle Young were announced as the next leading ladies for the franchise.

“We’re the Bachelorettes,” Young and Thurston said in unison on stage.

The two women will serve as the lead for their own individual seasons, with Thurston filming first for season 17 and Young following up behind her for season 18.

Both Thurston and Young were contestants on Matt James’ season of The Bachelor.

When she was eventually eliminated during her one-on-one date with James, fans immediately began calling for her to be the next Bachelorette.

At the Women Tell All, she said remained optimistic about still finding love — and now she’ll get her chance with her own group of suitors. “Matt was the first person I was able to be 110 percent myself with and it didn’t work out, so that’s tough,” she said. “But I just have to remain hopeful that my person’s still out there.”

And on Monday, Thurston said she is excited about the opportunity to find lasting love.

“I’m ready to find love,” she said. “And not just the temporary kind — I’m talking forever, my husband. And I’m in a place in my life where I feel like I’m the best version of me.”

The school teacher made it to James’ final two, only to be sent home before the final rose ceremony.

“It caught me very off guard,” Young said of their breakup. “It really just felt like one of those moments where all of your blood, everything leaves your body.”

On Monday, she had the chance to face James for the first time in an emotional conversation. While she admitted she was hurt by the breakup, she was still thankful for the experience.

“I care about you,” she told James. “I’m a very forgiving person. You and me talking about it right now, I’ve honestly already put it down. I’m not in love, like I was leaving the show, but it does help hearing that what you felt for me was real.”

“I am ready. I really do think this process works,” she said. “When you get to set down all the outside distractions and really dive in, I think you can learn a lot about somebody. I’m just excited. I’m ready to get started.”

The announcement came amid Chris Harrison’s hiatus from the franchise after the host, 49, received backlash for his response to contestant Rachael Kirkconnell’s past racist actions. Harrison apologized on Good Morning America earlier last month and said, “I plan to be back and I want to be back” on The Bachelor.

However, last week, ABC announced that  Tayshia Adams and Kaitlyn Bristowe will be taking Harrison’s place for the upcoming season of The Bachelorette.

Thurston’s season of The Bachelorette is expected to debut this summer on ABC, while Young’s is slated for the fall.

As long as people keep watching, ABC will keep cranking these shows out — pandemic or not! 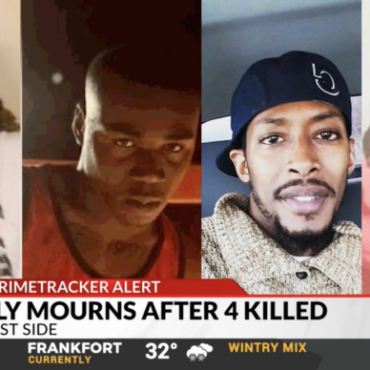 Four people are dead — including a child — following a family argument over stimulus checks. via Fox 59: Her family said Jeanettrius Moore worked hard at a beauty supply shop to support herself and two little girls and appreciated the most recent $1,400 stimulus check issued to help Americans recover from the COVID-19 pandemic. The father of her youngest baby, Malik Halfacre, thought he should get half. “He wanted […]