Karl Anthony Towns Reveals The Mental Health Toll Of Losing His Mother & 7 Family Members To COVID, Talks Being Hospitalized Himself – ‘It Was Bad’ 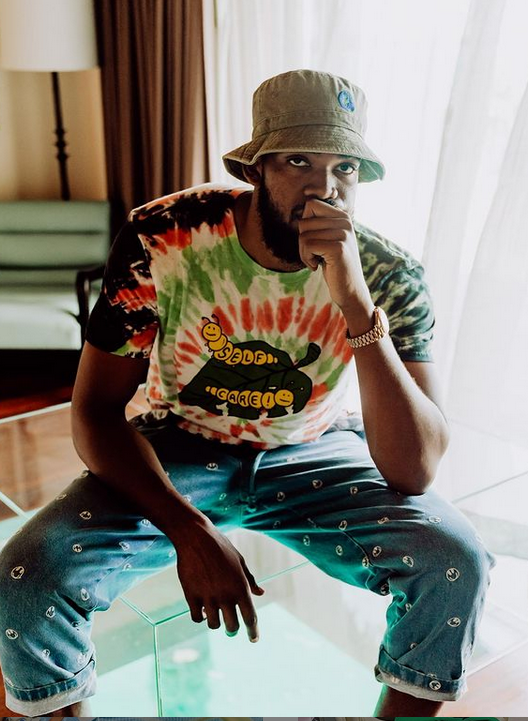 NBA star Karl Anthony Towns opens up about his personal battle with COVID-19 and how the virus wreaked havoc on his family, resulting in the death of 8 of his family members. Find out what he reveals inside…

The Coronavirus pandemic has claimed the lives of more than 600,000 Americans, devastating families across the nation. NBA star Karl Anthony Towns suffered a major blow because of the virus, which took the most important woman in his life away from him.

Minnesota Timberwolves center Karl Anthony Towns just kicked off his 7th year in the NBA. But in the past year, he lost 8 family members to COVID while alos contracting it himself. Most devastating of all, he lost his mother, Jacqueline Cruz.

The NBA All-Star sat down with Taraji P. Henson and her friend Tracie Jade Jenkins on an episode of the Facebook Watch show “Peace of Mind with Taraji” to talk about his COVID battle as well as the loss of his mother and 7 other family members to the virus.

The 25-year-old shared candid details about his struggles with grief and felling survivor’s guilt after overcoming the virus. He was hospitalized in early 2021 after contracting the virus.

“It just kept getting harder and harder and worse and worse on her, and no one really knew what they were doing,” he said about his mom’s battle with COVID. “As her son and someone who loves her so dearly, I just didn’t want to see her in pain, so I was trying to do everything possible to make her comfortable and get her better quicker.”

On the day his mother was scheduled to be removed from the ventilator, she was diagnosed with a blood clot, which ultimately took her life. 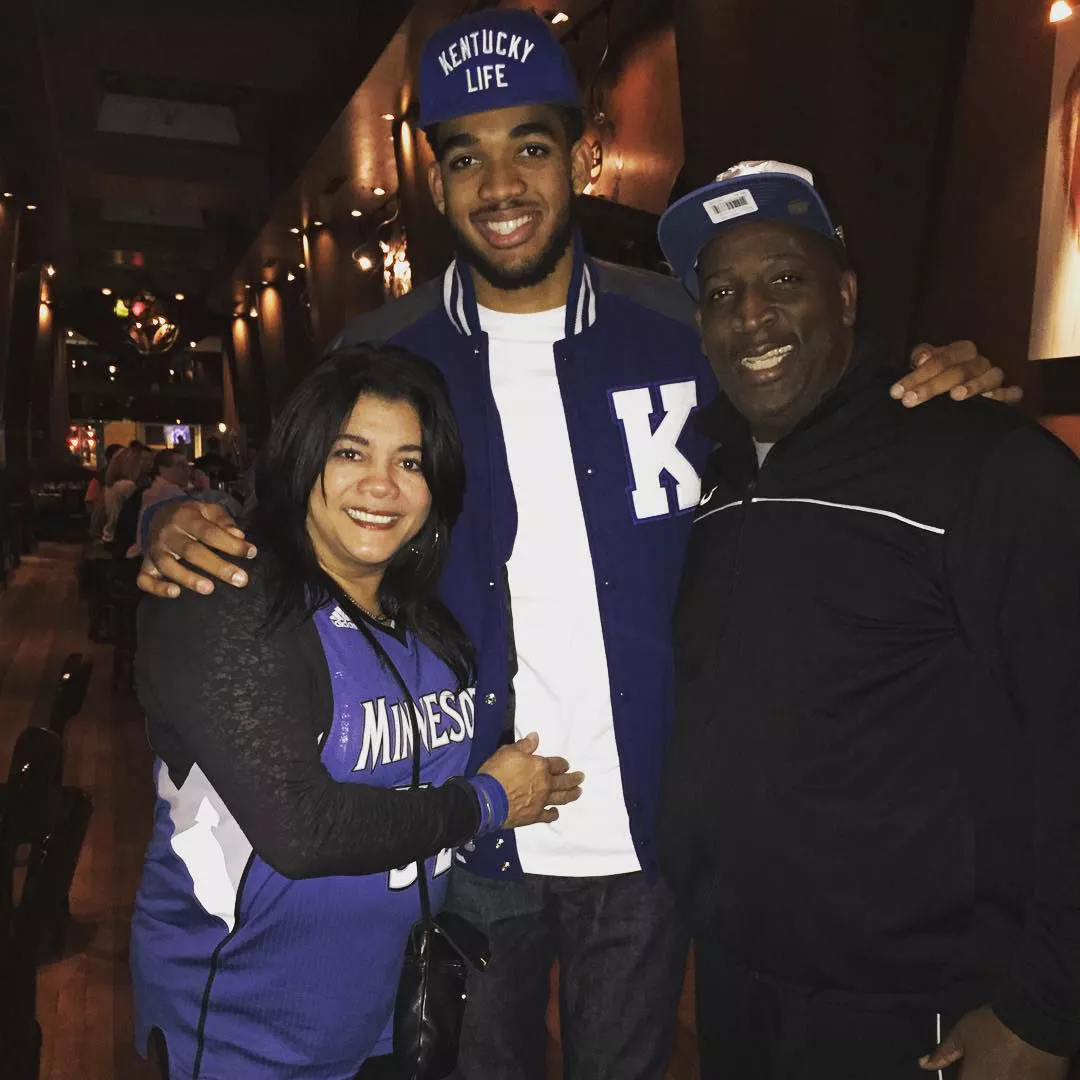 Karl’s father caught COVID as well and was being treated in the same hospital room as his wife. He survived.

“That day changed me as a man,” the NBA player said. “I’m never going to get that innocent young boy back. That’s gone. Ever since that day, I feel like the world just made me a little colder. It took what was most valuable to me, so I don’t have that kind of feeling for it.”

Losing his mother changed him and he said he’ll never go back to being the person he was before he lost his mother.

“My mom was fun. We were like peas in a pod,” he continued. “Before every game, she always had a ritual. She made sure that all the security guards in the whole place knew, when she was at the game, you let her through to the court. … She’d (wave) and just do that, then go back into the stands. … She always wanted me to know, since I was young, ‘I’m here for you.’”

Karl talked about how his girlfriend, Jordyn Woods, was a major comfort after losing his mother. Jordyn lost her father, so she understood what he was going through.

During their chat, Karl said he still grapples with survivor’s remorse.

“I feel bad because you know I wish when I went through my Covid thing, even as bad as it got. I felt really bad because I wish that other families who weren’t making max money in the NBA could get the same treatment and share more memories with each other,” Towns said. “I don’t want anyone to feel the way I felt. I felt a lot of survivor’s guilt because I wish they had the resources I had.”

Despite all of the trauma he has gone through, he hasn’t sought therapy yet. While he’s an advocate for the process, he said he hasn’t had the time to go and he wants to be sure he’s in the right mental state for it to be beneficial to him.

“I didn’t want to go to therapy and not be ready to talk, because then I’m just sitting there,” Towns said. “I could bullsh*t my way through anything. I could give you a sense of feeling but no feelings. If I go in there I gotta be ready to talk and I’m not there.”

Prayers he gets there soon so he can receive the help he needs! Losing a parent is extremely hard.

Peep his discussion below: 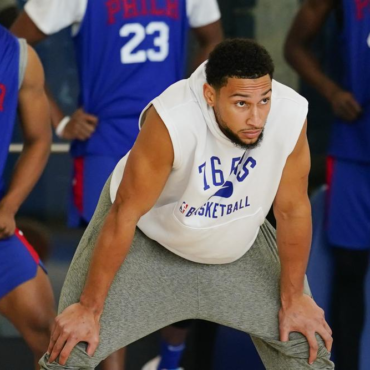 Ben Simmons Puts NJ Mansion On The Market For $5M, Hours After He Was Thrown Out Of 76ers Practice & Suspended

Ben Simmons wants out and there's drama! The 76ers point guard put his New Jersey mansion for sale hours after he was kicked out of the Philadelphia 76ers practice and suspended by head coach Doc Rivers. Find out what's going on inside...   Ben Simmons is NOT happy in Philly! The 25-year-old NBA star doesn't want to play or practice with the Philadelphia 76ers anymore. So, head coach Doc Rivers […]