Kanye West’s ‘Thanksgiving Prayer’ Is To Get Kim K Back, Says God Will Bring ‘KimYe’ Back Together To ‘Inspire Millions’ 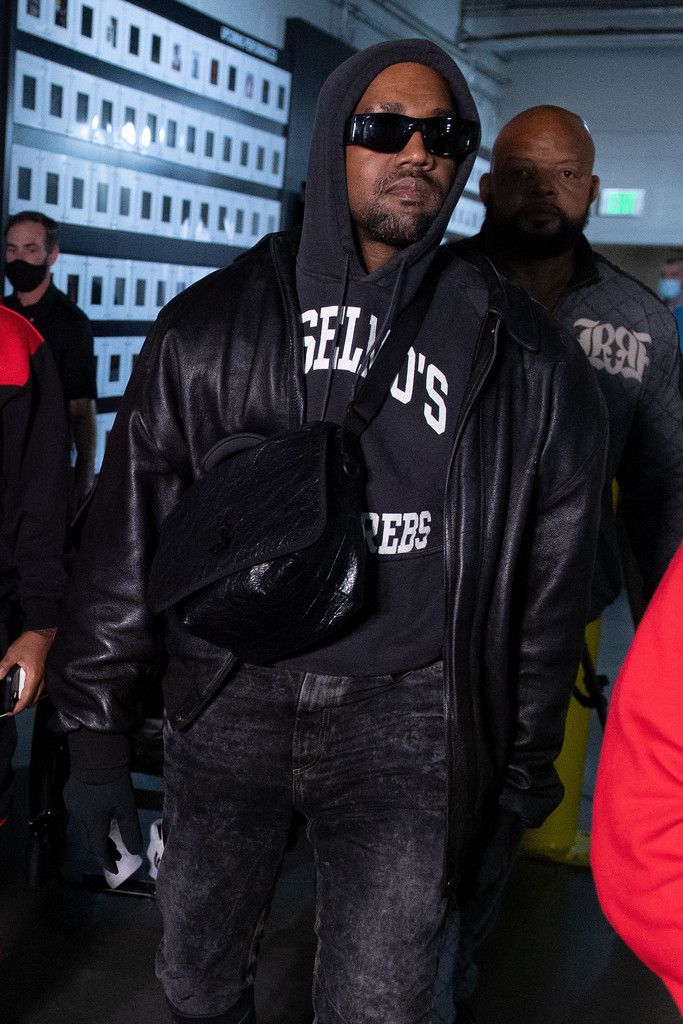 Now that Kim Kardashian has confirmed she’s dating Pete Davidson, her estranged husband Kanye “Ye” West is pulling out all the stops in an effort to get her back. Find out what he’s doing now inside….

Kanye “Ye” West is guilt-ridden and he’s reflecting on all of the mistakes he made in the past few years. The mistakes he made that caused him to lose his wife Kim Kardashian and his family are heavy on his mind and NOW he seemingly wants his old life back.

This shit still doesn’t click with me. How is this real LMAO pic.twitter.com/DMC33ZhM9y

The timing of his public declaration about wanting his wife & family back is interesting being that she recently confirmed she’s dating comedian Pete Davidson. Now that she’s wrapped up in a new situation, Ye wants to seemingly fight for his marriage. How convenient. Everything was seemingly as good as it was going to get (considering the circumstances). Kim K showed up to several of Kanye’s DONDA listening events (one time dressed up in a wedding gown) and he was present for her “Saturday Night Live” hosting gig last month.

Yesterday, the Chi-town rapper grabbed a microphone to share a few words during an appearance at the Los Angeles Mission’s annual Thanksgiving Event. The event provides Thanksgiving Day meals to the homeless on Skid Row.

Speaking candidly about his personal life, Ye shared how he wants to change the narrative about his relationships, specifically with his estranged wife.

Telling the world your wife was considering an abortion would definitely be one of those mistakes.

“But right now today, for whatever reason — I didn’t know I was going to be in front of this mic, but I’m here to change the narrative.”

The DONDA rapper said he wasn’t going to let big networks like E! and Hulu write the narrative for his family. He accused the networks controlling the way that he and his family are perceived on their reality shows.

”I am the priest of my home,” he continued.

The Jesus Is King rapper is no longer living in the home he once shared with Kim and their four kids (North, Saint, Chicago & Psalm), but he revealed he copped the home next to it so he can still be close to them.

Ye said he believes God will bring “KimYe” back together, and when he does, it’ll influence millions of families to work through their issues and stay together.

And he wasn’t done there…

After speaking at the Thanksgiving Event, Kanye posted a 5-minute “Thanksgiving Prayer” on his Instagram account where he reflected on the mistakes he has made over the last five years.

The 44-year-old rapper started off saying how thankful he is for his family, fans and even his haters. He mentioned he started writing the letter right after his son, Saint, played a game of catch with NFL QB Tom Brady.

Then, he goes how bad he wants to get his family back, ponders how can he heal the pain he caused, and he said, “I take accountability for my actions.”

The father-of-four talked about being addicted to alcohol and how it heightened his “hair trigger temper.”  He talked about having a “manic episode in 2016.”  After that, he was prescribed heavy medications after being diagnosed with bipolar disorder. However, he would take them and then stop, which made him “susceptible to other episodes which my wife and family and fans have had to endure.”

He addressed how after getting saved, it didn’t “immediately make him a better person. It made a self-righteous Christian.”

Switching gears, he opened up about wearing Trump’s red MAGA (Make America Great Again) and how that affected his estranged wife.

“Good lord my wife did not like me wearing the red hat,” he shared. “Being a good wife, she just wanted to protect me and our family. I made me and our family a target by not aligned with Hollywood’s political stance and that was hard for our marriage.”

“Then I ran for president without proper preparation and no allies on either side. I embarrassed my wife in the way that I presented information about our family during the one and thank God only press conference.”

You can watch the full video above. Turning the Thanksgiving holiday into something all about him? Sounds like Ye. 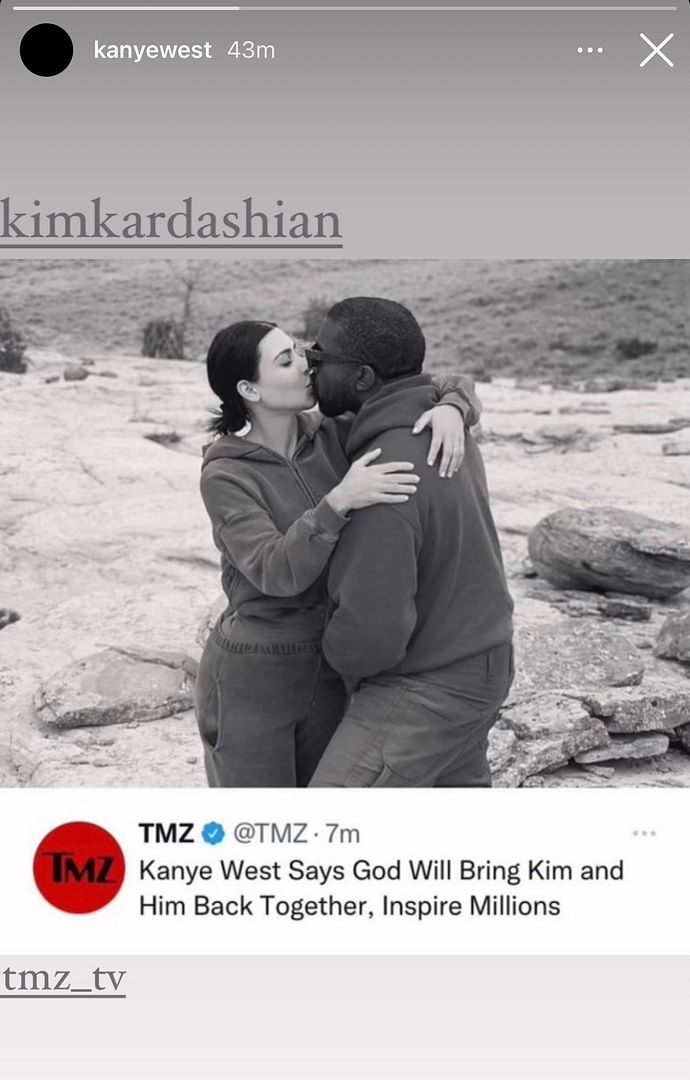 Ye shared a TMZ headline about his antics, tagging his estranged wife. It’s killing him she’s spending time with another man. The kicker? It seems Ye & Pete were homies at one point in time:

These “wanting my family” comments come just a few weeks after Ye spoke out about his split from Kim K for the first time. During his interview on “Drink Champs,” he said he hadn’t even seen any divorce papers from Kim. In February, the “Keeping Up With The Kardashians” star filed for divorce from Kanye after almost seven years of marriage. They have four children, North (8), Saint (5), Chicago (3) and Pslam (2). 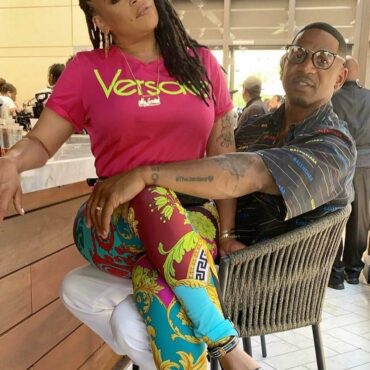 Stevie J is publicly apologizing to his estranged wife Faith Evans after a disturbing video of him accusing her of cheating surfaced. On the flip side, Halle Berry is all wrapped up in love after her boyfriend Van Hunt wrote the most poetic love letter ever. Get it all inside… We told you earlier this month singer/producer Stevie J filed for divorce from Faith Evans seemingly out of the blue.  Oddly, […]