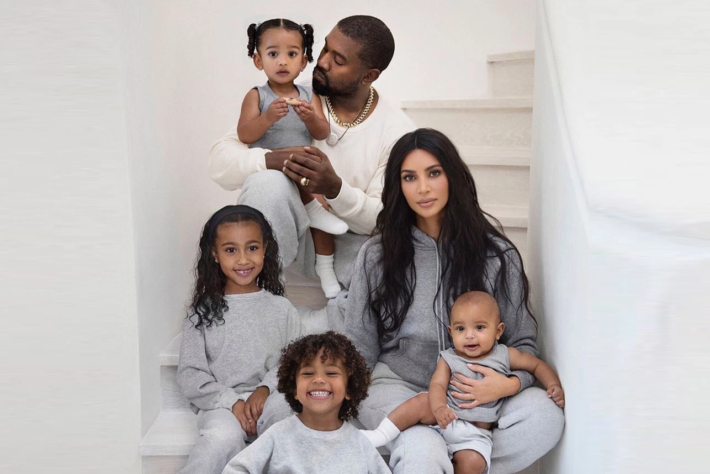 Have you heard? Kim Kardashian has filed for divorce from Kanye West and is asking for joint custody of their children — North, 7, Saint, 5, Chicago, 3, and Psalm, 1.

It’s no secret that Kanye West is battling mental health issues, but according to reports that won’t affect how Kim and Kanye share custody because she “totally trusts him” with their kids.

In addition to trusting her soon-to-be-ex as a father, TMZ also reports that West is very rarely alone with his children, with caretakers and family members at the ready to care for the brood at any time. Sources added that the Chicago native is generally not around his kids when having a bipolar episode.

Last year, Kardashian defended West after the rapper blasted her and mom Kris Jenner onlineduring a series of Twitter rants.

“As many of you know, Kanye has bi-polar disorder. Anyone who has this or has a loved one in their life who does, knows how incredibly complicated and painful it is to understand,” she wrote at the time.

“He is a brilliant but complicated person who on top of the pressures of being an artist and a black man, who experienced the painful loss of his mother, and has to deal with the pressure and isolation that is heightened by his bi-polar disorder. Those who are close with Kanye know his heart and understand his words do not align with his intentions.”

For the sake of their kids, we hope and pray Kanye’s mental health continues to not affect his parenting. 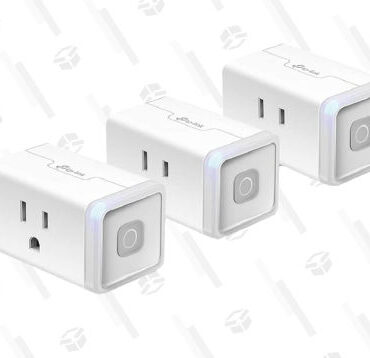 Control Your Devices With Your Voice Using This 3-Pack of Kasa Smart Plugs, Now 30% Off