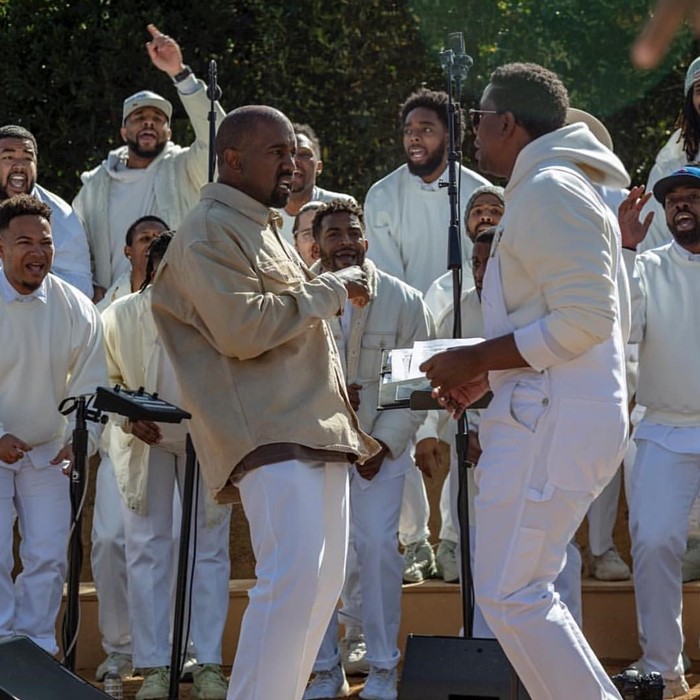 Kanye West won a Grammy Award last night, marking his 22nd win. He was nominated in the Best Contemporary Christian Music Album category for the first time and won! More inside…

Kanye West was not physically present for the scaled-down 93rd annual Academy Awards, but he ended up a winner of the night.

The Chi-town native – who’s currently going through a divorce from Kim Kardashian – was nominated in a category he has never been nominated for. He was in the running for the Best Contemporary Christian Music Album and WON for his 2019 album, Jesus is King. The gospel album was the soundtrack to his Sunday Service events, which he launched at the beginning of 2019.

The gospel win added to Ye’s growing Grammy collection, marking his 22nd award. He beat out Cody Carnes (“Run To The Father”), Hillsong Young & Free (“All Of My Best Friends”), We The Kingdom (“Holy Water”), and Tauren Wells (“Citizen of Heaven”).

With 22 Grammys under his belt, he’s one of the top Grammy winners in history, having one less win that Jay-Z, who is the highest decorated Hip Hop artist in Grammy history. Jay’s wife, Beyonce, climbed up the Grammy list last night, resulting in 28 Grammy Award wins, which is the most Grammy Award wins of any female artist. She’s now tied with legendary music producer Quincy Jones.

Trust me … I WONT STOP pic.twitter.com/RmVkqrSa4F

Last September, Kanye shared a video of himself seemingly urinating on one of his Grammy Awards. We wonder what he will do with this one….

By the way, Ye is dealing with two different class-action lawsuits over the alleged poor treatment of workers on his Christian opera “Nebuchadnezzar,” according to reports. 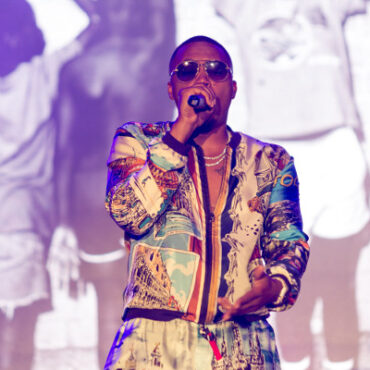 Nas Finally Adds A Grammy To His Name After 25 Years & 14 Nominations!

It was a long time coming, but it finally came. Nas is a GRAMMY Award winning rapper now. Deets on his first Grammy win after 14 nominations that span over two decades inside…   In Hip Hop, Nas is considered a rap god. A legend. An icon. However, after over two decades in the rap game, the Queens native never won a Grammy Award…until now. During the 93rd annual Academy […]