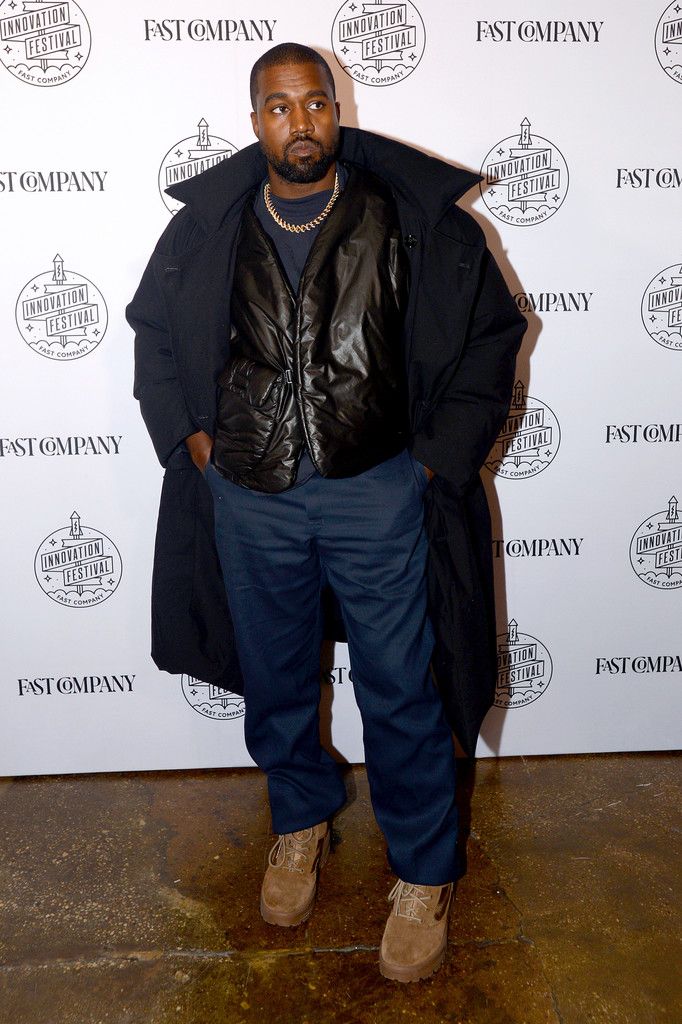 Kanye West is under investigation after a fan made claims Ye punched him and pushed him to the ground. There’s video of an irate Ye yelling at someone – seemingly after the alleged attack. Now, the LAPD is investigating.

Deets on the alleged attack, plus the latest music updates on his DONDA album inside…

The Los Angeles Police Department have launched a criminal investigation against Kanye “Ye” West after he allegedly PUNCHED a fan early Thursday morning.

The DONDA rapper (who legally changed his name to Ye) allegedly got into an argument with a fan around 3AM in downtown Los Angeles after the male fan requested an autograph. It’s reported the alleged physical attack happened near Soho Warehouse, which is a place for creative thinkers to meet, work, stay and relax.

EXCLUSIVE: At 3am a man reported to police that he was punched and knocked to the ground by Kanye West after asking him for autograph. Happened outside members-only club near downtown Los Angeles.
Kanye had left so police need to hear his side of the story.
More at 9 on @foxla pic.twitter.com/YK81UZ9LWs

It’s reported the Grammy winning rapper punched the male fan and pushed him down to the ground. The case is being investigated as misdemeanor battery, which carries a maximum jail sentence of 6 months.

There is video footage of Ye yelling and screaming at someone. It’s unclear who he’s arguing with in the clip.

Peep the video below:

Kanye West is under investigation for criminal battery after allegedly punching a fan pic.twitter.com/heFrOVEgOi

In another clip, the Jesus Is King rapper is seen arguing with his female cousin as the victim lays out on the ground:

Witnesses tell us this was just seconds after Kanye allegedly punched the guy twice — once in the head, and once in the neck — and when the autograph seeker went down, his head struck the ground hard.

We’re told Kanye had asked the small group of people outside the building not to take photos and said something about them not understanding what he’s going through right now. When someone replied that it’s okay, we all go through family stuff … that’s when Ye allegedly unloaded the 2 punches.

Ye was living it up at Delilah in WeHo with his girlfriend Julia Fox before the alleged attack.

There’s a viral video of Ye and Julia vibing out with ex-Bucs player Antonio Brown, famed boxer Floyd Mayweather Jr. and singer Madonna. It’s unclear where they were, but everyone seemed to be enjoying themselves.

Hunger Games actor Evan Ross was also in the mix, sharing flicks and videos from the meet up:

.@kanyewest‘s ‘DONDA’ has now sold over 1 million total units in the US.

Also, The Coachella Valley Music and Arts Festival released its lineup, making a return after a two-year hiatus. As we previously told you, Ye has been tapped to headline the two-weekend extravaganza in April:

Presale for Weekend 2 starts Friday 1/14 at 10am PT. Weekend 1 is sold out. Register now at https://t.co/qujCsdCWkp pic.twitter.com/cEp5iNJY9M 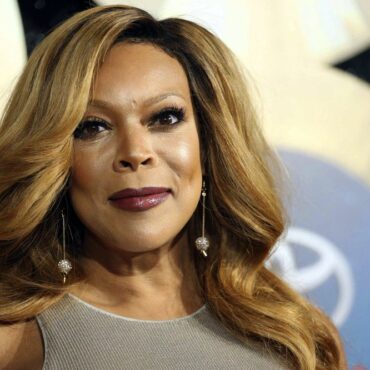 REPORT: Wendy Williams Allegedly Got Drunk, Stripped Naked & Touched Herself In A Sexual Manner In Front Of Her Manager & Staff

Some disturbing details about Wendy Williams have surfaced, claiming the daytime host displayed very erratic behavior on the in-home set of her show. Sources said the 57-year-old TV host got super intoxicated, stripped naked and touched herself in a sexual manner in front of her manager and show staff. Alleged details inside…   The last few years have been rough for daytime talk show host, Wendy Williams. Since 2019, she […]