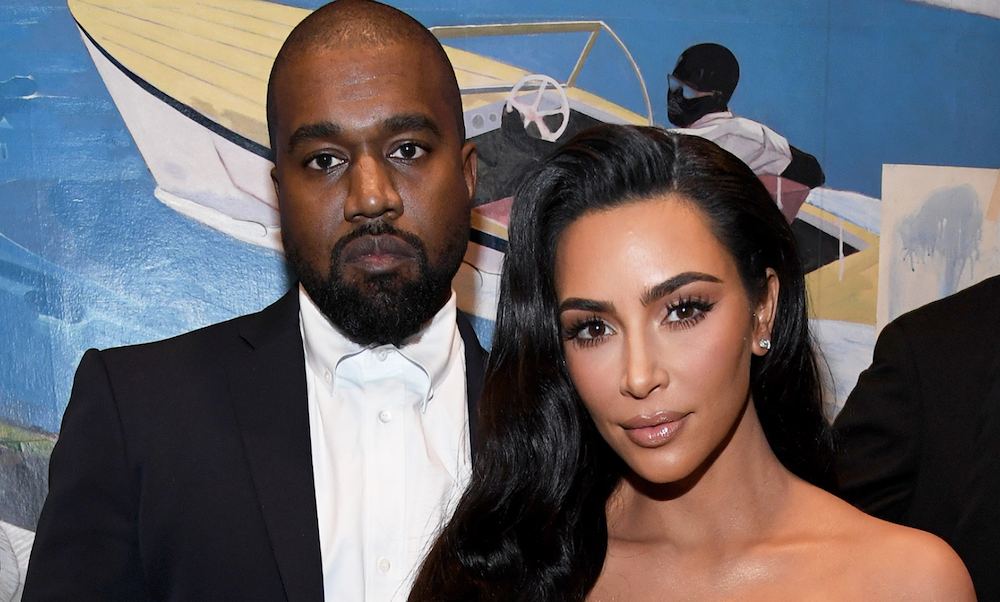 Kanye West is still hoping to make his marriage work with Kim Kardashian, despite Kim telling the court she wishes to be declared legally sing.e

A source close to the rapper tells PEOPLE that family and marriage are “important” to West, and that he’s a “family man at heart [whose] love and commitment” to his ex and kids “will never change.”

“He’s not giving up without a fight. Kim is the mother of his children and he’s not going to just let that go,” the source says. “No matter if they’re husband and wife, they’ll always support each other. Her recent filing or any filing for that matter doesn’t mean he’s going to stop fighting to win her back.”

Kardashian, 41, filed for divorce from the Donda rapper in February after nearly seven years of marriage and four children (North, 8, Saint, 6, Chicago, 3 ½, and Psalm, 2½).

Last week, the SKIMS founder — who has been dating comedian Pete Davidson since October — filed court documents requesting she be declared legally single. Kardashian asked the court to separate issues of child custody and property from her marital status, and also requested that her maiden name be restored.

In the documents, which were obtained by PEOPLE, the Keeping Up with the Kardashians alum said their marriage “has irremediably broken down,” and that “there is no possibility of saving the marriage through counseling or other means.”

Even so, the source says that West remains steadfast in his dedication to winning back his ex.

“Despite the recent filing by Kim, Kanye hasn’t lost hope to be with Kim again,” the insider says. “As he goes out more and he’s holding events and concerts, he’s always inviting Kim and will continue to do so. His sole priority is making sure she’s taken care of and treated like a queen, whether they’re married or not. That will always be a priority and that will never change.”

Kardashian — along with their two oldest children and her sister Kendall Jenner and mom Kris Jenner — attended West’s Free Larry Hoover concert on Thursday in Los Angeles, during which the rapper dedicated his song “Runaway” to her.

After singing the lyrics, “I need you to run right back to me, baby,” he added, “more specifically, Kimberly.”

Still, a source told PEOPLE at the time that Kardashian “knows where Kanye’s head is,” but she “has moved on.” The source adds, “She knows it’s difficult for Kanye to deal with,” adding, “She isn’t surprised that he pleads in public for her to run back to him. She is just trying to be respectful about it.”

In early November, West insisted that Kardashian is “still” his wife during an appearance on the podcast Drink Champs, and said the two were not divorced because there “ain’t no paperwork.”

“And I ain’t never even seen the papers, we’re not even divorced,” he said, adding,  “That ain’t no joke to me. My kids want their parents to stay together. I want … us to be together.”

A recent filing also stated that West “has been non-responsive” to court documents related to the divorce.

Kanye needs to give it a rest.

The post Kanye West Reportedly Isn’t ‘Giving Up Without a Fight’ Despite Kim Kardashian’s Request to Be Legally Single appeared first on LOVEBSCOTT. 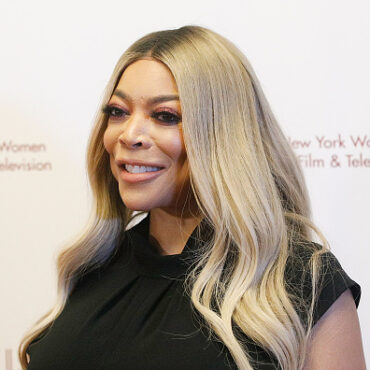 Wendy Williams’ son Kevin Hunter Jr. has reportedly given his mom an ultimatum as she continues to struggle with her health. via: Hot97 According The Jasmine Brand Wendy Williams son Kevin Jr, 21, is showing his mom some tough love. A source close to the family claims that Kevin said he “would not be in her life” unless she got help. The source says, “Wendy’s relationship with Kevin Jr has […]