Kanye West Rants About Getting Back with Kim Kardashian, Says He ‘Needs to Be Back Home’ During Visit to Skid Row [Video] 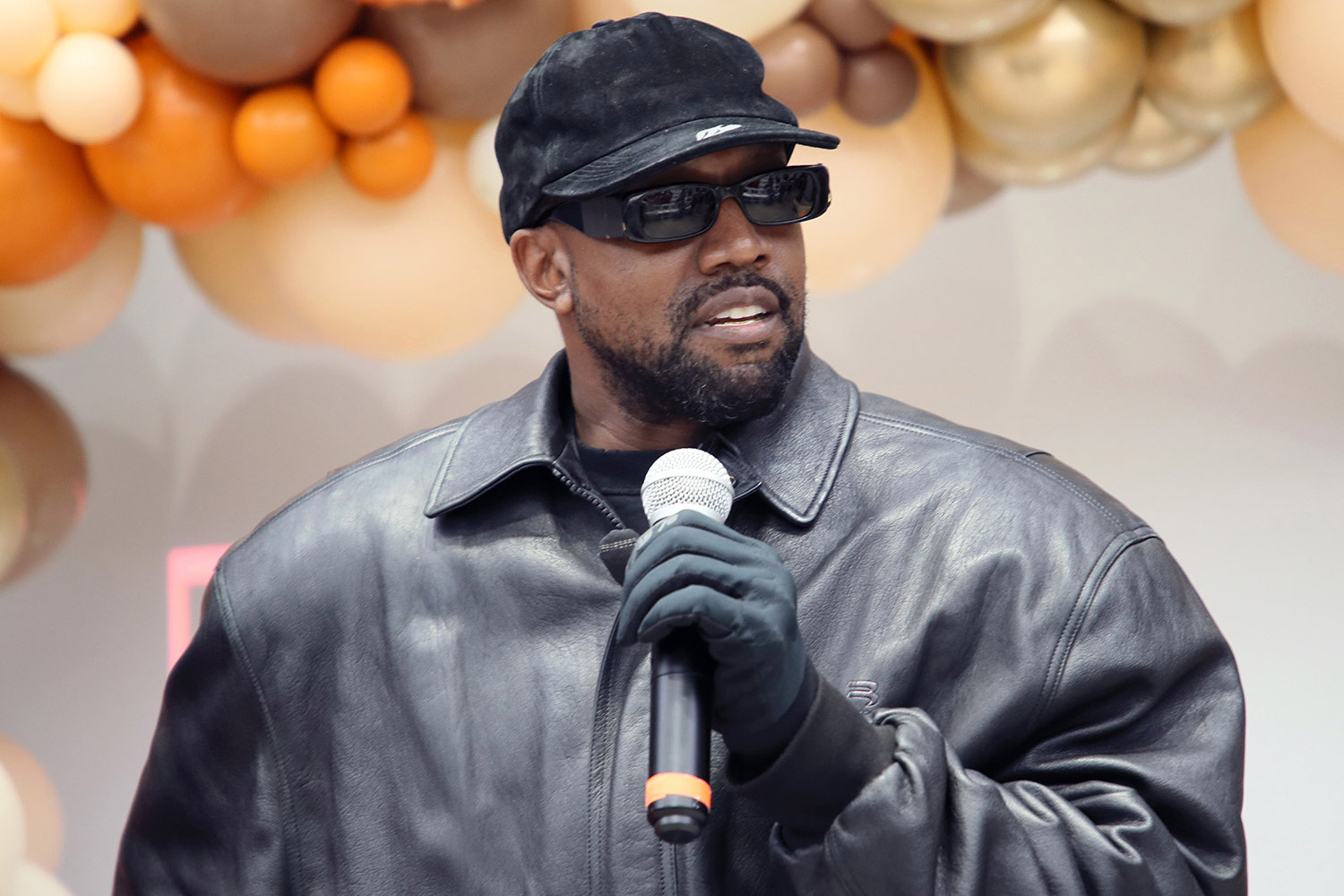 Kanye West wants his wife Kim Kardashian back now that she has obviously moved on.

The “Believe What I Say” rapper, 44, took the mic at the Los Angeles Mission’s Annual Thanksgiving event on Wednesday alongside L.A. Mission CEO Troy Vaughn, and gave a speech about his family, the mistakes he’s made, and how God wants him to reunite with his estranged wife, Kim Kardashian.

“The narrative God wants is to see that we can be redeemed in all these relationships,” West said during the charity event to help those living near Los Angeles’ Skid Row. “We’ve made mistakes. I’ve made mistakes. I’ve publically done things that were not acceptable as a husband, but right now today, for whatever reason — I didn’t know I was going to be in front of this mic — but I’m here to change the narrative.”

The “Praise God” rapper, who was dressed casually in a black leather jacket, a black glove, and baseball cap, then said he wasn’t going to let E! And Hulu – the two networks that the Kardashian-Jenner family have had and will have shows on – “write the narrative of his family,” adding, “I am the priest of my own home.”

West also revealed that even though he moved into a house near Kardashian, 41, to be next to his kids as much as possible, he ultimately “needs to be back home.” The rapper and reality star share four children together: North, 8, Saint, 5, Chicago, 3, and Psalm, 2.

West’s speech about Kardashian at the L.A. Mission’s Annual Thanksgiving event comes less than a year after the reality star filed for divorce from the polarizing rapper.

During an appearance on Drink Champs earlier this month, West suggestedthat he hasn’t given up on his marriage with Kardashian just yet, saying that he’s “never even seen the papers” and “we’re not even divorced.”

While West holds onto hope that their relationship will work out, Kardashian has seemingly moved on already with Saturday Night Live cast member Pete Davidson.

“They sat very close to each other and Kim kept giggling,” an insider dished to PEOPLE of the new couple’s recent dinner date. “He was very pleasant and ordered a lot of food for them. They shared several pasta dishes. He had his arm around Kim and they were very flirty. You could tell that Kim had the best time. They very much acted like a couple.”

Kanye needs to get it together.

The post Kanye West Rants About Getting Back with Kim Kardashian, Says He ‘Needs to Be Back Home’ During Visit to Skid Row [Video] appeared first on LOVEBSCOTT. 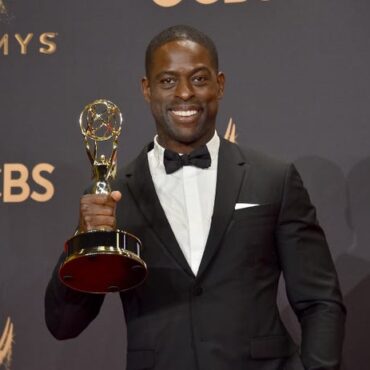