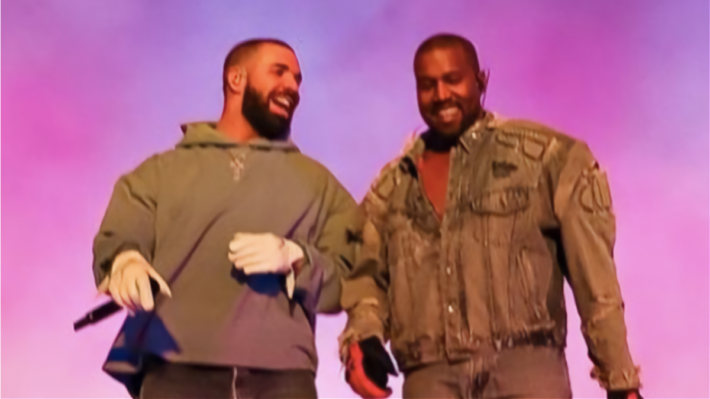 Alongside his performance with Drake at Thursday’s Free Larry Hoover benefit concert, Kanye West teamed up with Balenciaga’s creative director Demna for a slate of limited-edition merchandise.

As you can see in the Instagram post below, this merch included a hoodie, t-shirt, a pair of jeans, and even a hat. The prices for these items ranged from $60 to $400, and it was believed that the profit from these sales would go to the same organizations that benefitted from the ticket sales.

According to Eileen Cartter of GQ, however, this is simply not the case. In their report, it was stated that the profits from the merch will not go to charity and that at this time, there is no concrete answer as to where the money is going to go.

“While proceeds from ticket sales for the concert will reportedly benefit a number of criminal justice reform groups, profits from merch sales are not being earmarked for charity,” GQ explained in its report. Having said that, the items are still available for purchase on the Amazon Fashion store.

a scoop for today: a rep confirmed none of the proceeds from the Ye x Drake x Demna x Amazon Fashion merch for last night’s Larry Hoover benefit concert will go to criminal justice orgs https://t.co/9WSTe1e8D1

Regardless of this news, the event was still a huge success, and it brought a lot of eyes to Larry Hoover’s case. Not to mention, it was a huge moment for the culture, which is exactly what Kanye and Drake were going for.

It’s worth noting the concert came with an estimated budget of $10 million, which covers production costs, stage construction, event staff, security, and more. Ye partnered with Amazon Music, giving fans the opportunity to stream the concert for free through Prime. The event was also shown at select IMAX theaters across the country,. 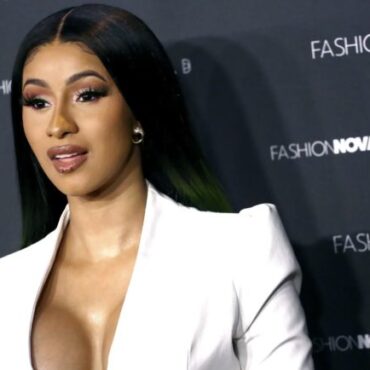 Near the end of November, Cardi B was ordered to share her medical records with a judge after filing a defamation case against YouTube vlogger Latasha Kebe also known as Tasha K a few years ago. via: Radar Online According to court documents obtained by Radar, a federal court judge reviewed the rapper’s medical records behind closed doors. He had ordered the Center for Women’s Pelvic Health at UCLA to […]