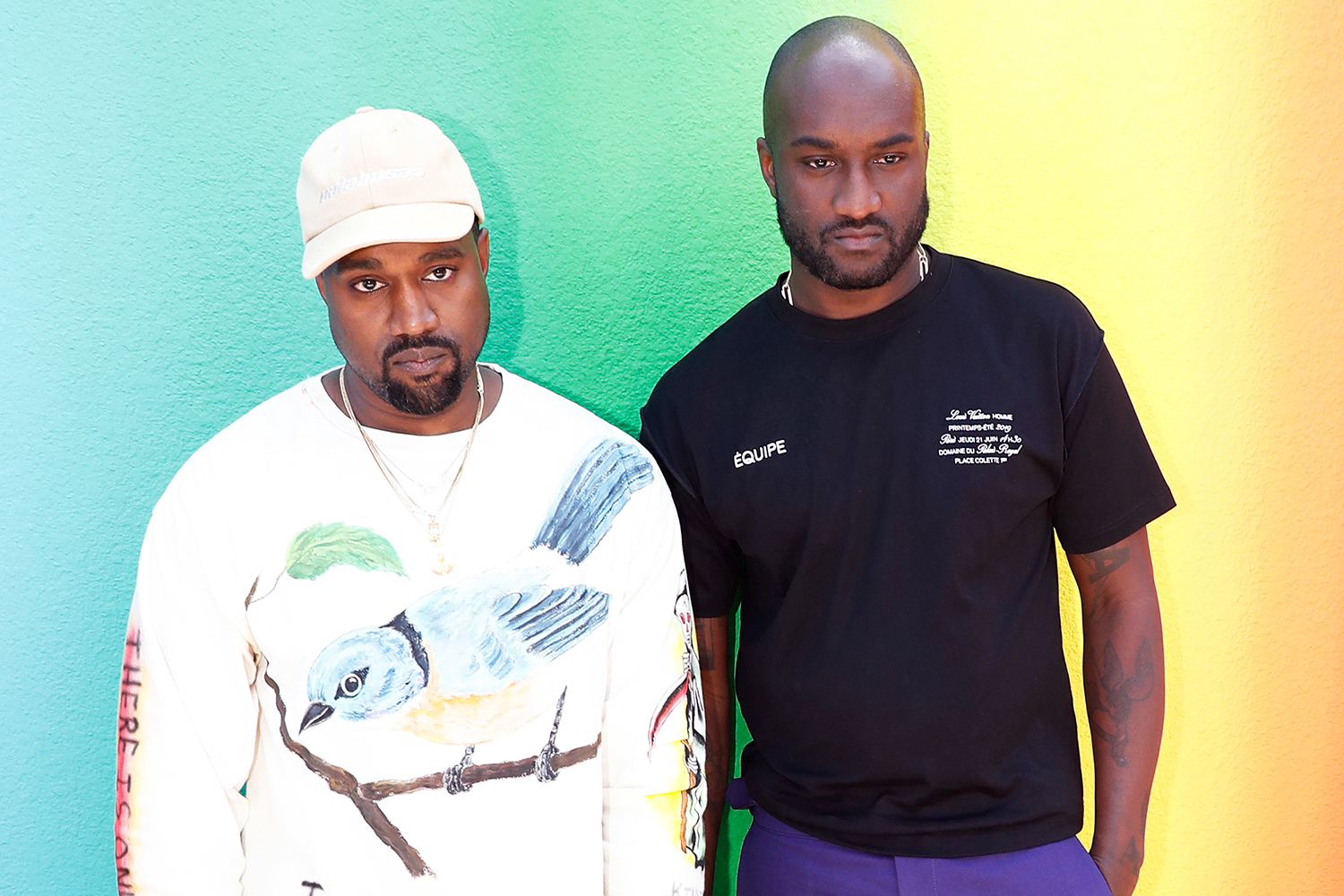 Kanye West has dedicated his latest Sunday Service to Virgil Abloh, who passed away on Sunday at age 41 after a two-year battle with cancer.

The service was held hours after Abloh’s family announced on Instagram that the late designer had died from “a rare, aggressive form of cancer” called cardiac angiosarcoma.

“In loving memory of Virgil Abloh, the creative director of Donda,” West, 44, wrote in a message that remained on the site after the event.

During the service, West’s choir delivered an emotional rendition of Adele’s hit single “Easy on Me” from her new album 30, featuring a revised section of the song.

For the first verse, the choir performed a modified set of lyrics. “I know your love flows like a river, and I could wash myself in it forever,” they sang. “I know there is hope in these waters, but I can’t bring myself to swim when I am drowning in my sin.”

The chorus’ lyrics were also tweaked: “Go easy on me, father. I am still your child, and I need a chance to feel your love around.”

Both Chicago natives, Abloh and West began working together in 2002, according to Vogue, and collaborated on various projects throughout the years, including the rapper’s 2011 joint album with JAY-Z called Watch the Throne, which led to a Grammy nomination for Abloh.

Despite undergoing “numerous challenging treatments” while ill, Abloh’s family said the late designer didn’t stray from his artistic self.

“Through it all, his work ethic, infinite curiosity, and optimism never wavered,” the family said on Instagram. “Virgil was driven by his dedication to his craft and to his mission to open doors for others and create pathways for greater equality in art and design.”

They added, “We thank you all for your love and support, and we ask for privacy as we grieve and celebrate Virgil’s life.” 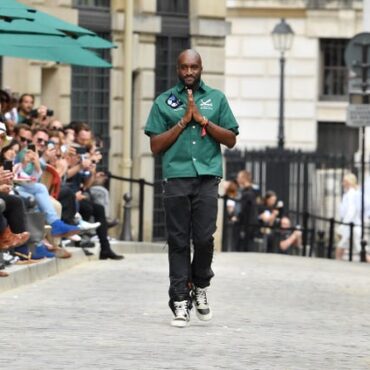