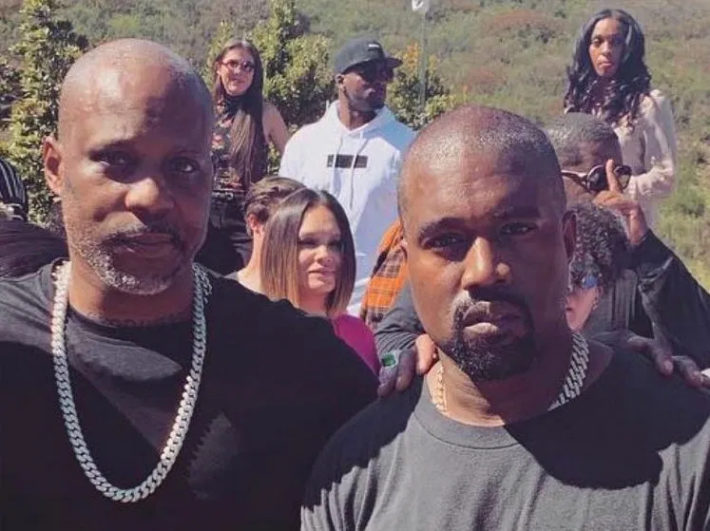 Could Kanye West be bringing his Sunday Service to DMX’s memorial?

According to reports, Kanye has been asked by Swizz Beatz to perform.

DMX, who was an outspoken Christian, delivered a prayer at one of West’s Sunday Service events back in May of 2019. It’s unclear at this point what they are requesting from Kanye, but it appears they want him to be involved in one way or another.

As we reported, the memorial is scheduled for April 24, 2021, at the Barclays Center in Brooklyn, New York.

In an interview with GQ, DMX spoke about his experience with Kanye West and his Sunday Service — saying, “I wouldn’t call it a church service. There’s no word.

He continued, “It’s joyful, which God says to do. We about to make a joyful noise. I enjoyed it. It was moving. I didn’t know what to expect, though.”

The memorial service will reportedly also be open to the public, but not much is known about the way the center will be handling ticketing.

DMX’s memorial is coming at a rough time for Kanye West, who is dealing with a divorce from his now ex-wife Kim Kardashian. As we reported, West filed documents asking for joint custody of his four children.

At the same time, Kardashian is apparently being courted by rich, powerful, and famous suitors who are looking to date the billionaire — now that she is single.

“People are reaching out through mutual friends and people that she’s worked with to set her up with everyone from royal family members to A-list actors to athletes to billionaire CEOs,” a source told Page Six.

They added, “People are also trying to reach out to her via DM.”

It should be noted, Kim is apparently not “jumping into anything” at the moment, but she is keeping an open mind. “The qualities most important to her are someone who values family, is supportive, fun, romantic, enjoys the simple things, and is also hardworking,” the source said. Adding, “Someone who values family first and foremost because she’s a mom of four kids.”

If Kanye West wants to pay tribute to DMX — we see nothing wrong with that. 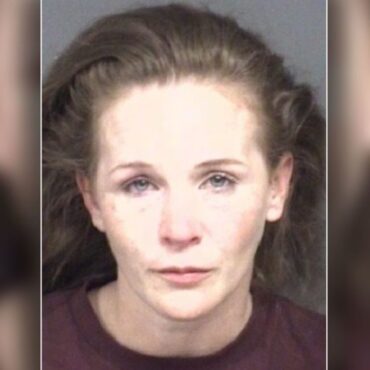 A North Carolina woman has been charged with driving her vehicle into a yard where three Black teens were playing basketball. via NYDN: One of the boys was injured and received treatment at the hospital for minor injuries. A news release from the sheriff’s office says that 35-year-old Daina Renee Forrest was driving around Greenville — a city of about 90,000 located 80 miles east of Raleigh — and threatening […]