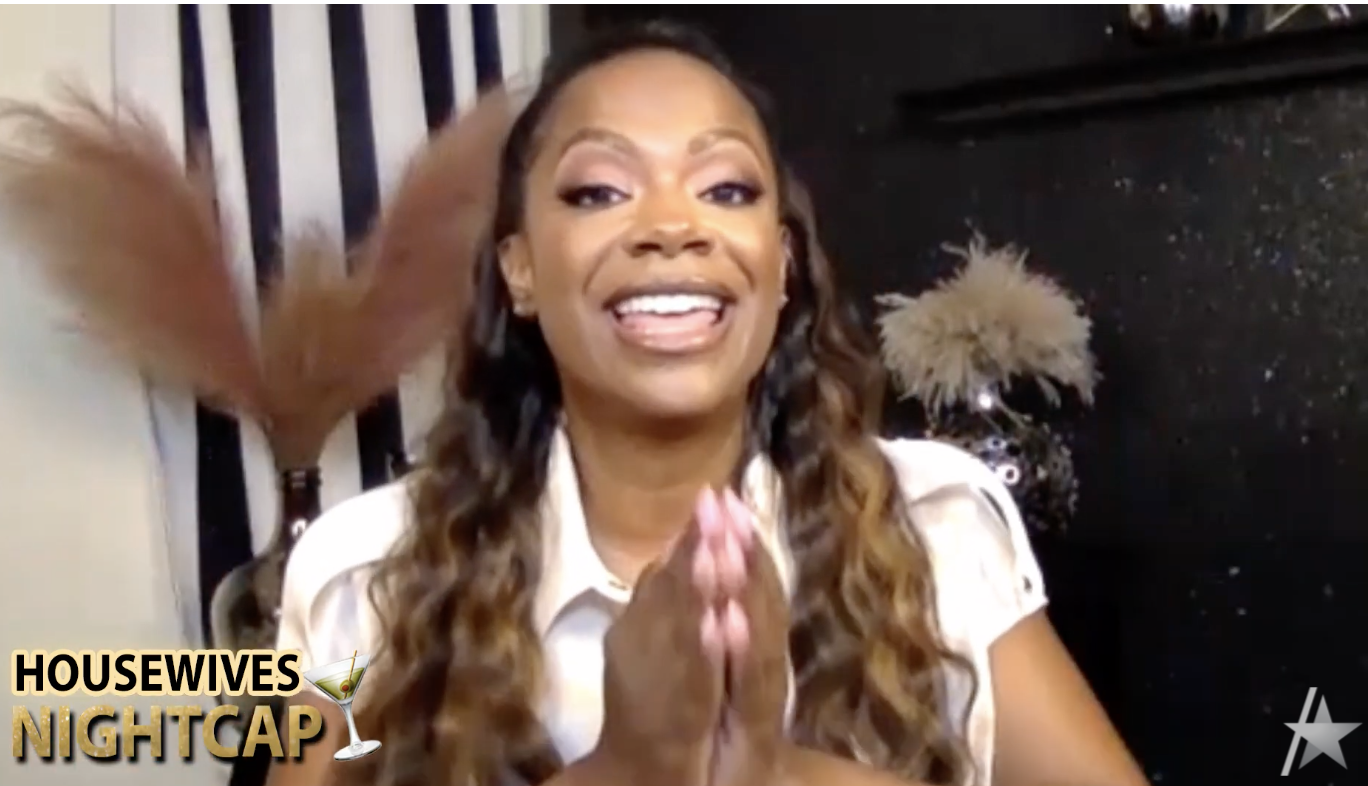 Kandi Burruss spoke with ‘Access Hollywood’ and gave her thoughts on lovebscott.com’s exclusive report that Sheree Whitfield is returning to ‘The Real Housewives of Atlanta.’

“I always love Shereé,” Burruss, 45, said. “She’s always good TV to me. She’s had some very explosive moments in some of these past seasons. So, I’m here for it, honestly. If they decide that they want Shereé to come back, I’m here for it.”

Whitfield, 51, was an OG Atlanta cast member. After leaving ahead of RHOA‘s fifth season, Whitfield officially returned for season 9 but left again after season 10.

Bravo has not yet commented on the casting speculation and did not return PEOPLE’s latest outreach.

Despite Whitfield’s departure in 2018, Burruss said that they have continued to stay in touch over the years.

“I always considered myself to have a good relationship with Shereé,” she said on Housewives Nightcap. “I mean, we’ve had our moments on the show where sometimes we didn’t see eye-to-eye. But, for the most part, you know, I still see her outside of the show sometimes. We still run into each other and I’ve got much love for Shereé.”

Asked if there was anyone she didn’t want to see on RHOA, Burruss said that “everybody on this cast has something that adds to the show.”

“It’s never one person that could carry the show by themselves,” she continued. “All of our stories combined is what, to me, makes the show so good.”

Burruss said she’s uncertain when filming for the next season will begin, but confirmed that she will be returning. The reality star, however, admitted that she has contemplated quitting RHOA in the past.

“I constantly have thoughts of like, ‘Okay, is this my time to stay or should I go, or whatever,’” she continued. “You know, I read the blogs just like everyone else. Some people are like, ‘Oh, she shouldn’t do this anymore’ ‘Oh, she blah, blah, blah.’ So those thoughts cross my mind as well. As of now, you know, I’m here and we shall see where it goes.”

Last year, Whitfield said she wouldn’t be opposed to coming back to the Atlanta franchise.

“I would never say never. You know, we had good times over there. When we’re having a good time, it’s good. Sometimes it goes low,” she said on Watch What Happens Live at the time. “I’m in a different place right now and I wouldn’t say no.”

Watch Kandi speak on it below. 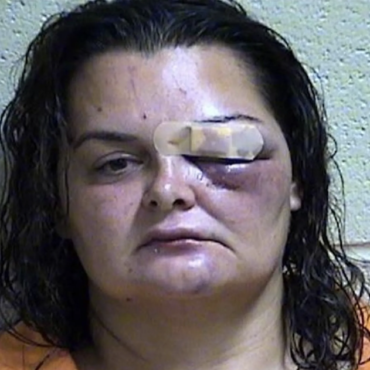 Say What Now? Woman Kills Husband With ATV After He Asked for a Divorce Over Food Argument

An Oklahoma woman is facing a second-degree murder charge after allegedly killing her husband with an ATV. via Complex: The woman, 35-year-old Chanelle Lewis, and her husband Christopher Lewis were at a campground with their family when the couple began arguing about food. The argument escalated, leading Christopher to ask for a divorce. According to KFOR, Chanelle became so enraged that she allegedly climbed onto an ATV and ran her husband […]