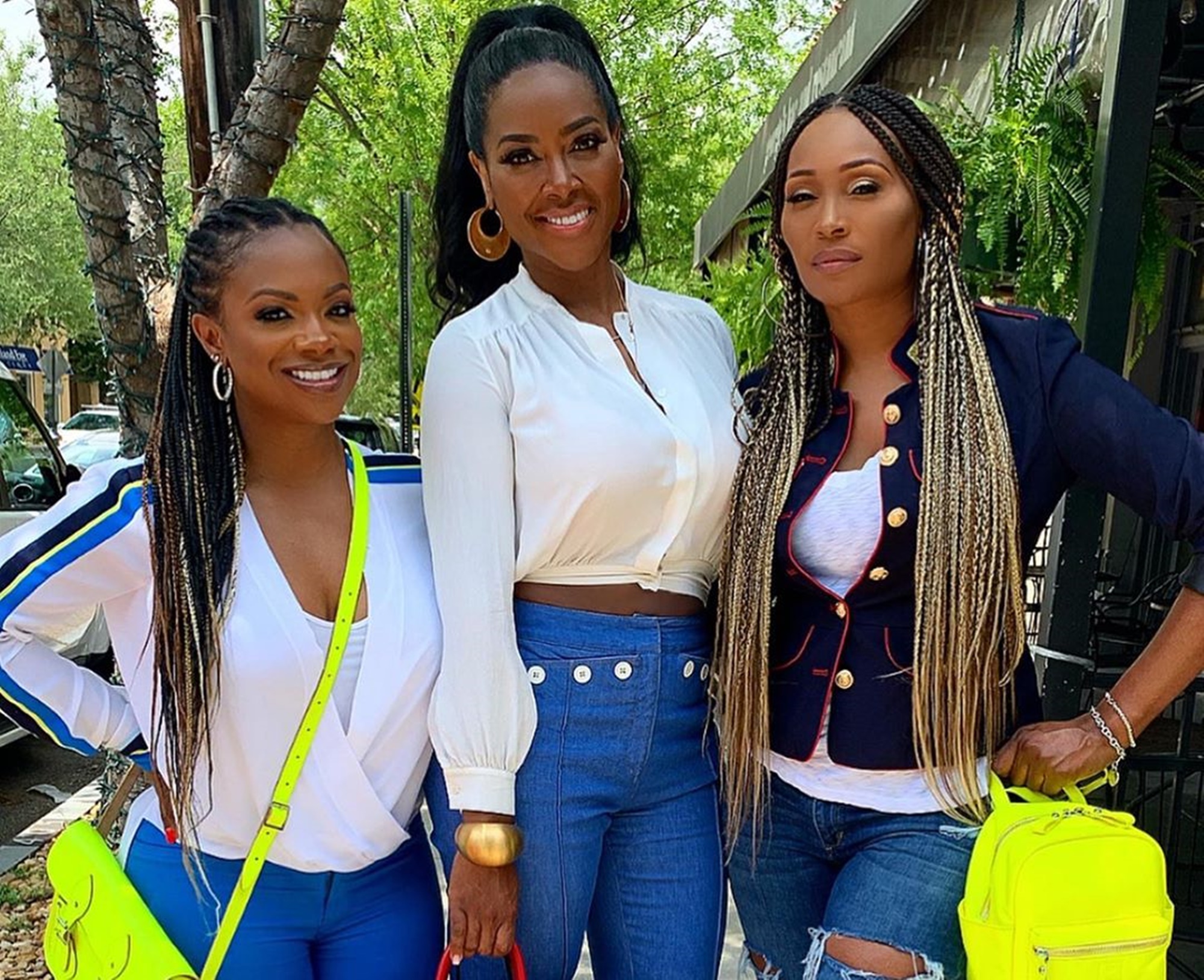 Kandi Burruss didn’t watch her friends Kenya Moore and Cynthia Bailey on ‘The Real Housewives Ultimate Girls Trip’ because she said she heard all about it from the both of them when they got back.

“I heard enough about it because I heard Kenya’s side and I heard Cynthia’s side, unfortunately,” Burruss, 46, revealed on Monday’s episode of the “Behind the Velvet Rope with David Yontef” podcast.

She added that she “did not want to be in the middle of that” because she “love[s] both of them.”

During the seven-episode mini-season, Moore and Bailey — who went into filming as close friends and co-stars — grew apart as the former began bonding with Housewives from other cities. Bailey then found herself at odds with a few of the ladies and thought Moore did little to have her back.

When she expressed her feelings of neglect, Moore, 51, was not as receptive or sympathetic as Bailey, 55, felt she should be.

By the end of the trip, Bailey had serious doubts about whether her relationship with Moore would ever be the same — and according to Burruss, things are still rocky between the two.

“I really hope that at some point that they can come back on the same page and rebuild a friendship, hopefully,” she told Yontef. “Right now, eh.”

“RHUGT” Season 1 debuted on Peacock in November 2021, at which time Moore told theJasmineBRAND, “There was a moment during the filming where [Bailey] just felt like she had gotten into it with some of the other ladies over a situation and I wasn’t stepping up. And I’m like, ‘No, when you watch it back, you will see that I stepped up plenty.’”

“I think we got over it, but then, you know, sometimes people don’t really get over things.”

We don’t blame Kandi for not wanting to be in the drama — not one bit!

The post Kandi Burruss on Why She Didn’t Watch ‘RHOA’ Co-Stars on ‘Ultimate Girls Trip’ appeared first on LOVEBSCOTT. 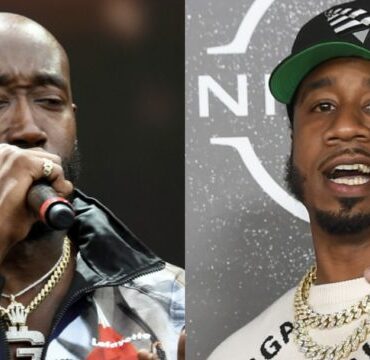 Photos of Freddie Gibbs with an apparent swollen eye have surfaced online following rumors that the Indiana rapper had an altercation with associates of Benny The Butcher. via: Complex Video has surfaced of Freddie Gibbs’ alleged involvement in a fight over the weekend in Buffalo. New video of Freddie Gibbs getting attacked by a mob of people ? pic.twitter.com/UqfdFRYm1S — Kurrco (@Kurrco) May 17, 2022 Freddie Gibbs Reportedly Jumped By […]