Kandi Burruss on Drama with Castmate Porsha Williams: ‘I Don’t Really Know Where I Stand’ 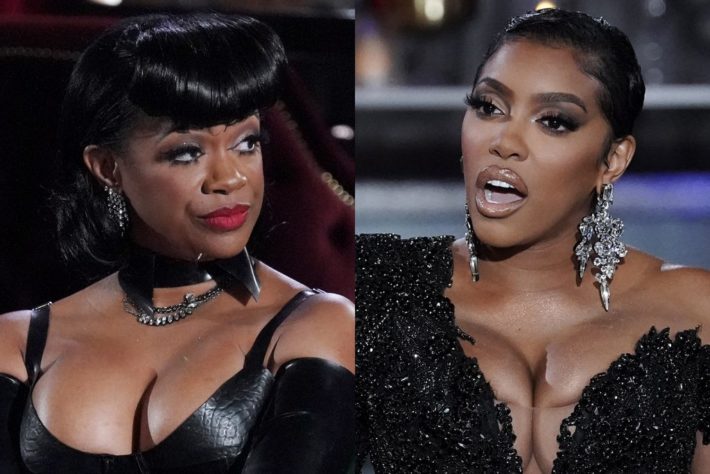 While viewers haven’t seen ‘The Real Housewives of Atlanta’ reunion just yet, Kandi Burruss says that despite everything that went down during season 13 and the reunion — she doesn’t know where she and Porsha Williams stand.

In a chat with host Janine Rubenstein on Thursday’s episode of the PEOPLE Every Day podcast, Burruss, 44, says “there were a lot of disagreements” during the recently wrapped 13th season, some of which they will discuss in the first part of the three-part reunion Sunday.

During the reunion, they also “talk about a lot of that drama between Porsha” and Kenya Moore, Burruss adds of their castmate who made the allegation during a February episode that “someone screwed the stripper” — namely, Williams, 39.

As for her own relationship with Williams, with whom she has had plenty of ups and downs in the past, Burrus admitted, “I don’t really know where I stand with Porsha right now.”

“I have no idea … we were doing okay. And then obviously the whole dungeon conversation at the reunion was a little weird [and] awkward, but it seemed cool,” said the singer.

“And then there was some article that came out the other day. So now I don’t know how she’s feeling about that,” Burruss continues. “It was talking about scenes they didn’t end up putting in the show [and] that she didn’t really want to be a part of the show, and it was just a whole bunch of mess.”

But “at the end of the day,” Burruss doesn’t “really have a problem” with Williams, 39, she tells Rubenstein.

“We had to discuss things that happened. And sometimes that can make it uncomfortable between us,” she says. “Obviously I don’t really bite my tongue that much. I tried not to put people on blast or whatever, but it’s weird when you’re on a show and you’re expected to talk about those things. So it just always makes the relationship awkward.”

Kandi may not know where she stands, but WE know that Kandi has always been a real one.

‘The Real Housewives of Atlanta’ season 13 reunion kicks off Sunday at 8 p.m. ET on Bravo.

The post Kandi Burruss on Drama with Castmate Porsha Williams: ‘I Don’t Really Know Where I Stand’ appeared first on LOVEBSCOTT. 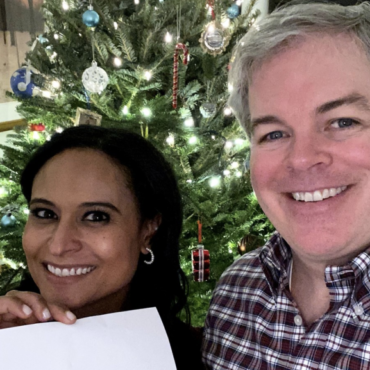 NBC News chief White House correspondent Kristen Welker is expecting her first child — a baby girl — via surrogacy. via Page Six: Welker, 44, and husband John Hughes, 47, announced the joyful news on “Today” Friday morning. “After years and years of trying, I’m having a baby girl with John and we are so excited,” she told her colleagues and viewers. While the couple confirmed that their surrogate was […]