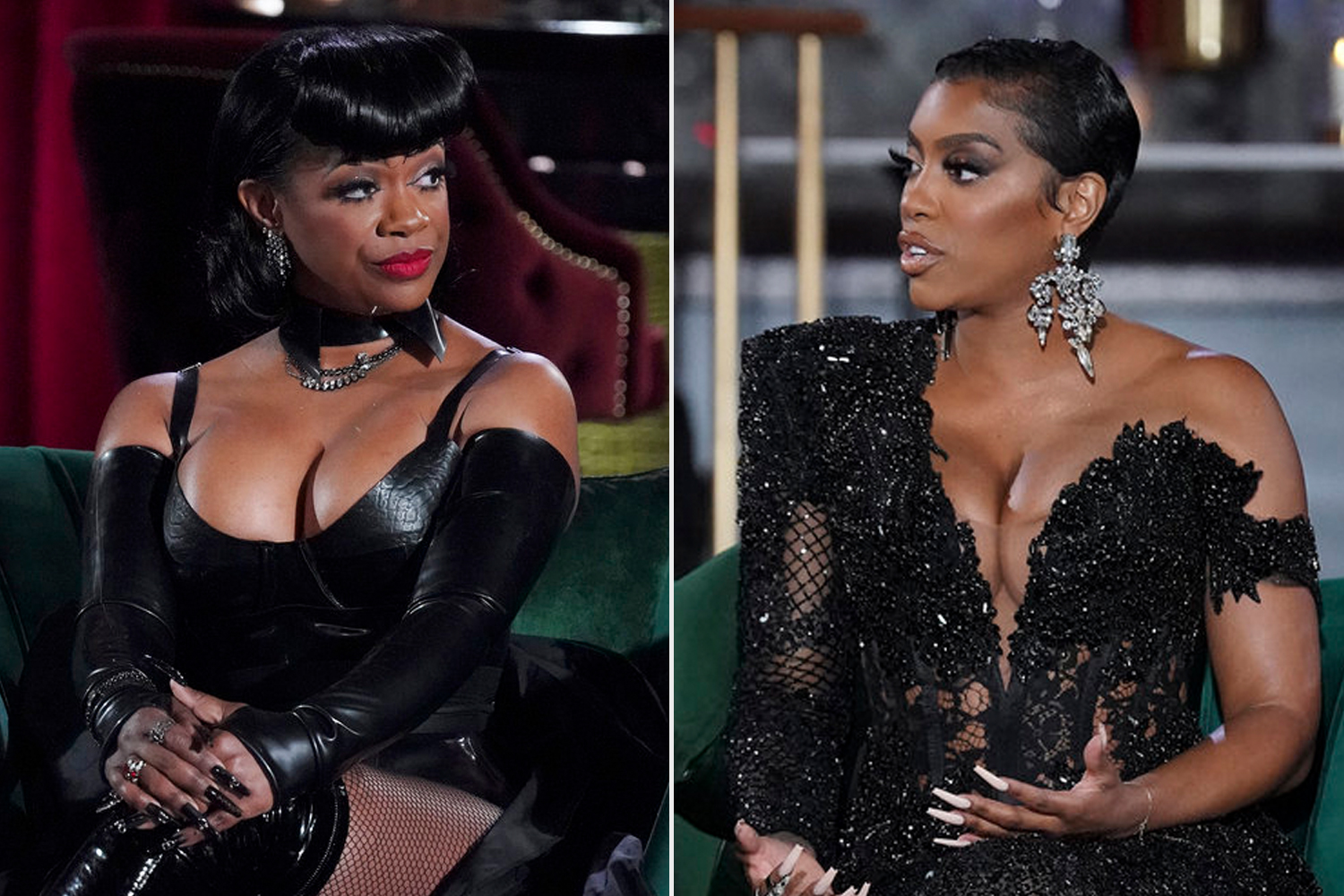 After a montage of RHOA footage featuring their journey over the seasons played, the ladies confirmed that they were still following each other on social media before host Andy Cohen asked Kandi what finally allowed her to “bury the hatchet with Porsha.”

“I guess like, this year, it just seemed like, you know, it was headed in a much better direction. We were having a lot more fun together, around each other. And then when we were at Cynthia’s event and she was showing support to DonJuan as well, I was like, ‘Okay, now this is really a different situation,’” said Kandi, 44.

As for what felt different for Porsha this time around?

“I just think that when we shook … we meant it,” said Porsha, 39. “Even when Kandi and I have issues outside of the group, we’ll talk about it over text and deal with it. And we deal with it and we leave it there.”

Those answers came after Andy also questioned Kenya Moore about what her opinion was on their “rekindled friendship” — seeming to advise Kandi to be cautious with Porsha.

“In my opinion, you know, you still have to keep one eye open on someone that has hurt you so much. You can forgive, but it’s hard to forget,” said Kenya. “And I think that Kandi is probably just still in the process of forgetting. But she’s a great person with a heart of gold and I just think that she is just still in her process.”

Though she and Porsha were on good terms during Sunday’s show, Kandi told PEOPLE on April 22 — after the reunion concluded filming — that she wasn’t sure where her relationship was with Porsha.

In a chat with host Janine Rubenstein on the PEOPLE Every Day podcast, Kandi said “there were a lot of disagreements” during the 13th season.

As for her own relationship with Porsha, Kandi admitted, “I don’t really know where I stand with Porsha right now.”

“I have no idea … we were doing okay. And then obviously the whole dungeon conversation at the reunion was a little weird [and] awkward, but it seemed cool,” said the singer.

“And then there was some article that came out the other day. So now I don’t know how she’s feeling about that,” Kandi continued. “It was talking about scenes they didn’t end up putting in the show [and] that she didn’t really want to be a part of the show, and it was just a whole bunch of mess.”

Ultimately though, “at the end of the day,” she doesn’t “really have a problem” with Porsha, Kandi said.

“We had to discuss things that happened. And sometimes that can make it uncomfortable between us,” she said. “Obviously I don’t really bite my tongue that much. I tried not to put people on blast or whatever, but it’s weird when you’re on a show and you’re expected to talk about those things. So it just always makes the relationship awkward.”

It’s been a few weeks since the reunion taped and a few things, as mentioned in the article, have transpired since. We don’t know if they’re on good terms now — but we’d be willing to bet their relationship is rather icy.

The post Kandi Burruss and Porsha Williams Open Up About Where Their Friendship Stands on ‘RHOA’ Reunion appeared first on LOVEBSCOTT. 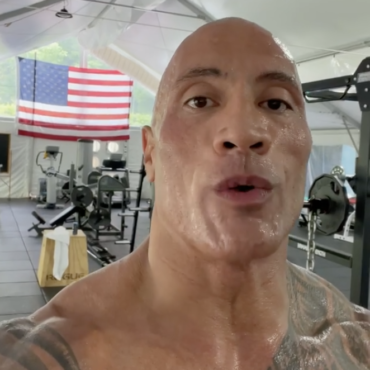 Dwayne Johnson Says He’ll ‘Consider’ Running for President: ‘I Have a Goal and an Interest and an Ambition to Unite Our Country’

Dwayne ‘The Rock’ Johnson is opening up about his political ambitions in a new interview with Willie Geist for Sunday Today. via Yahoo News: A previous clip of the interview shared weeks ago saw Johnson telling Geist that a presidential run could be in his future, sharing, “I do have the goal to unite our country. And I also feel that: If this is what the people want, then I will […]