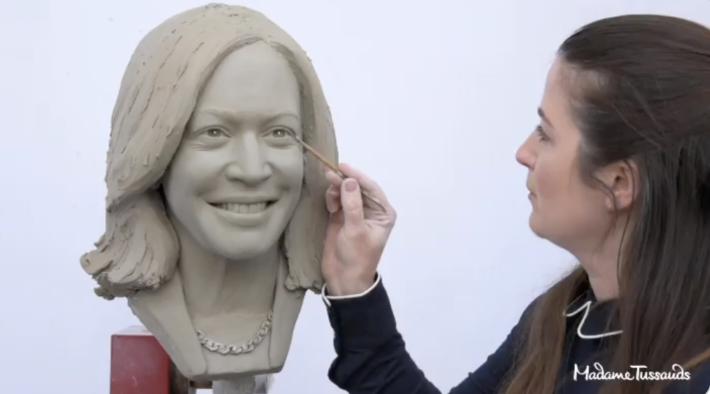 Vice President Kamala Harris is about to become the first VP to be immortalized as a wax figure.

On Wednesday, Madame Tussauds New York announced that Harris will become the first VP to earn the wax-figure treatment in honor of her first 100 days in office.

“Kamala Harris made history when she was sworn in on January 20th becoming the first woman, first Black person, and first Asian American vice president. Madame Tussauds New York is adding another first to Harris’ list of achievements by creating a wax figure in her likeness; an honor that has never before been extended to a vice president,” the wax museum said in a statement.

A London-based team created the heads of President Joe Biden and Harris based on images of the two, as the museum traditionally has a wax figure of every U.S. president. The heads of Biden and Harris took 6 weeks to finish, while their bodies will take an additional 4 to 6 months.

The wax figures, which will be a part of New York’s “Oval Office Experience” later this year, will be dressed in the attire that the pair wore on Inauguration Day, with designer Christopher John Rogers remaking the purple blazer and dress he designed for Harris.

All we know is they better get her appearance RIGHT. 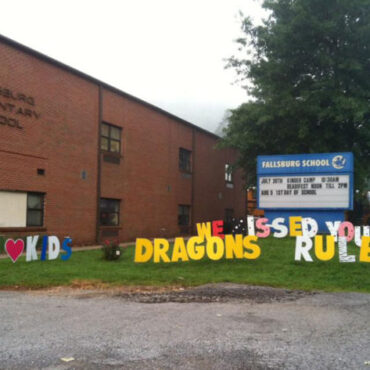 A Kentucky fourth-grader was injured during an outdoor class after a tire from a passing trailer came loose and hit him in addition to two other students. via People: The male student was in one of two classes returning from an outdoor math class when the incident occurred at Fallsburg Elementary School in Louisa at 3 p.m. on Tuesday, Lawrence County Schools said in a statement. A vehicle was driving […]