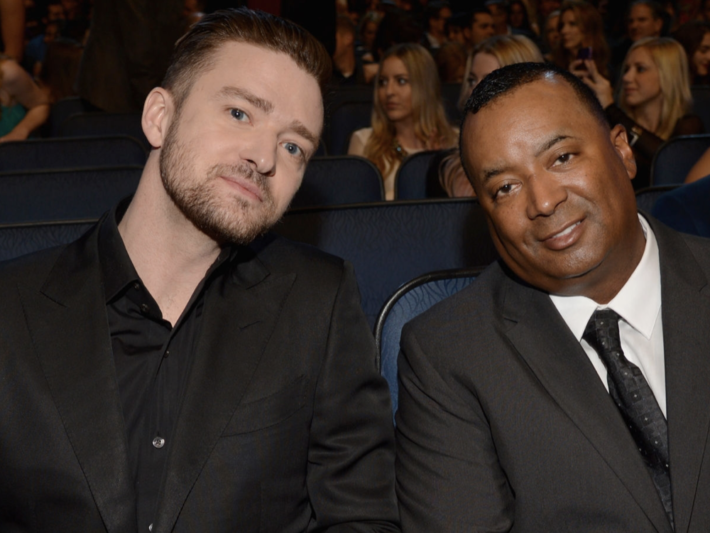 A good manager is supposed to help their clients navigate scandals — not create them.

In Justin Timberlake’s case, manager Johnny Wright has gotten the singer tied up in another Janet Jackson-related controversy because of his Instagram comments.

A source close to the singer told us he was “completely unaware” of a recent comment Wright made to Janet Jackson via social media to forgive Timberlake for his role in their infamous 2004 Super Bowl “wardrobe malfunction” blunder.

“Justin was not aware of his comment to her. Johnny did this all on his own,” the source told Page Six.

Jackson posted her weekly Sunday inspirational message to followers encouraging them to “always choose to heal, not hurt” and “to forgive, not to despise.” Wright — who once managed Jackson, as well as Timberlake’s ex Britney Spears — allegedly shot back: “You should take this advice and to apply it to your relationship with Justin.”

Wright’s comment comes nearly two months after Timberlake officially apologized to Jackson and Spears “for the times in my life where my actions contributed to the problem, where I spoke out of turn, or did not speak up for what was right. I understand that I fell short in these moments and in many others and benefited from a system that condones misogyny and racism.”

A Timberlake source told us at the time the apology was “really from the heart.”

Reps for the singers and Wright did not comment. 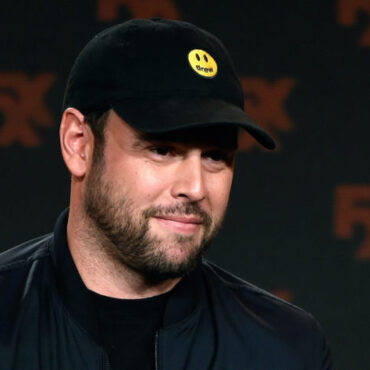 Scooter Braun has sold his media company, Ithaca Holdings, to South Korea’s HYBE for a reported $1 Billion. That puts Justin Bieber, Ariana Grande, BTS, and a slew of other artists under one umbrella. via Deadline: Formerly known as Big Hit Entertainment, HYBE is home to K-pop bands like the mega-selling BTS. The deal brings together a range of services including management, label services and publishing for a potent roster […]