Justin Timberlake Gives ‘Props’ to Black Woman Who Created ‘It’s Gonna Be May’ Meme: ‘Look What You Started’ 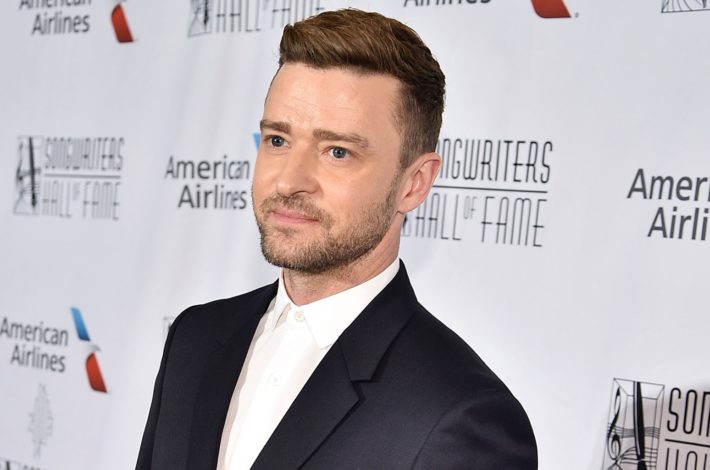 Justin Timberlake is showing love to the woman who create done of the most viral May-themed memes featuring his face.

On Saturday, the 40-year-old singer gave credit to the woman who started the popular “It’s Gonna Be May” meme, which celebrates the first day of May by poking fun at the way Timberlake pronounces “me” in *NSYNC’s song, “It’s Gonna Be Me.”

Throughout the track, Timberlake — who used to be a member of the boy band — pronounces “me” like “may.”

Posting a photo of Kianna Davis, the fan who started the viral joke, to his Instagram Story on Saturday, Timberlake wrote, “Now that it’s ACTUALLY May, I have to give props where they are due. Look what you started,” alongside a laughing emoji.

Replying to the Palmer actor on her own Instagram Story, Davis reposted Timberlake’s story, adding: “Can’t believe this. I’ll never forget it (but dude I’m so sorry that you have to see this every year ???) Love you always ??.”

Back in 2012, Davis created the viral phenomenon when she attached an old photograph of Timberlake with “It’s Gonna Be May” written across it at the bottom of her personal calendar near the last day of April.

“I was still in college, I didn’t think anything of it other than posting a joke for my NSYNC friends,” Davis told NewsNation Now. “I never in my life imagined it would become this.”

Now, Davis said she is glad that the meme has brought joy to others during the springtime months.

“It’s nice now to have so many friends all across the world who love NSYNC and now we pretty much have a holiday where we can come together and celebrate the group,” she said.

Timberlake previously explained his decision to sing the titular line with a distinctive twang in 2016, telling a U.K. radio station that he was instructed to do so by the song’s co-writer, Max Martin.

“In my defense, Max Martin made me sing ‘me’ that way,” he said. “I think he just wanted me to sound like I was from Tennessee.”

Bandmate Lance Bass then backed up the origin story in an interview with The Cheat Sheet, saying Timberlake was told by Martin to make it “sound more like it’s gonna be May” and the suggestion “kinda just stuck.”

Ahead of May 1, Timberlake’s former bandmate Bass, 41, also celebrated the meme on TikTok.

Posting a video of himself dancing along to the boy band’s track, Bass wrote, “It’s #NationalDanceDay, so I’m gonna need y’all to duet this for #ItsGonnaBeMay Day tomorrow!!” alongside the clip.

It feels a little performative, but we’ll give Justin some credit here. Check out his shoutout below.

Now that it’s ACTUALLY May, I have to give props where they are due. Look what you started @astro_kianna ? https://t.co/Vl3AIDMqWo

The post Justin Timberlake Gives ‘Props’ to Black Woman Who Created ‘It’s Gonna Be May’ Meme: ‘Look What You Started’ appeared first on LOVEBSCOTT. 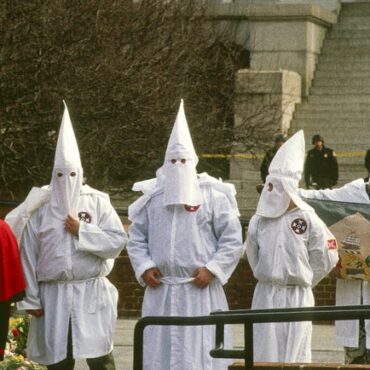 We really need to talk about how basic white conservatives are when it comes to making an argument. That they are racist white nationalists is a given, but what really gets me is the fact that when it comes to thinking critically, they possess all of the depth of an inflatable kiddie pool before it has been inflated.…Read more...