Music mogul Scooter Braun has separated from his wife of seven years.

The 40-year-old mega-manager acted as if nothing was wrong with his marriage when he posted a sappy love letter to Yael on their seventh wedding anniversary earlier this week.

Scooter — who manages A-listers like Justin Bieber, Ariana Grande, Demi Lovato, and more — collected nearly 80,000 double taps when he shared a sweet black-and-white photo from their wedding in 2014 and said it “is just beginning.”

Despite the swoon-worthy post, Radar is told Scooter and Yael’s marriage has been on the rocks for months and things aren’t looking good.

That didn’t stop Scooter from trying to hide their problems with a very public Instagram post on Tuesday.

Taking to his social media, Taylor Swift’s archenemy shared an adorable shot of his first dance with his bride at their wedding.

“If just for the kids you have given me everything. But thanks to you I have grown, I have been pushed to be the best version of myself and to continue growing and learning. That all happened because you came in to my life,” Scooter wrote.

“7 years. The adventure is just beginning. Thank you Yae. I love you. Happy anniversary,” he continued.

Not really the words you would say to an ex, and Yael’s response was even stranger.

“A Team 4lyfel,” she responded.

Page Six broke the story, revealing the two have decided to “take a break.”

A source told the outlet that Scooter and Yael are still trying to salvage their marriage, but Radar has learned it might be too late.

According to our insiders, their separation has been brewing for awhile and we’re told it’s serious.

Neither Scooter nor Yael has addressed their split.

The adventure is just beginning alright. 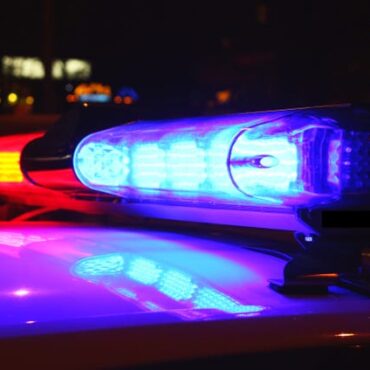