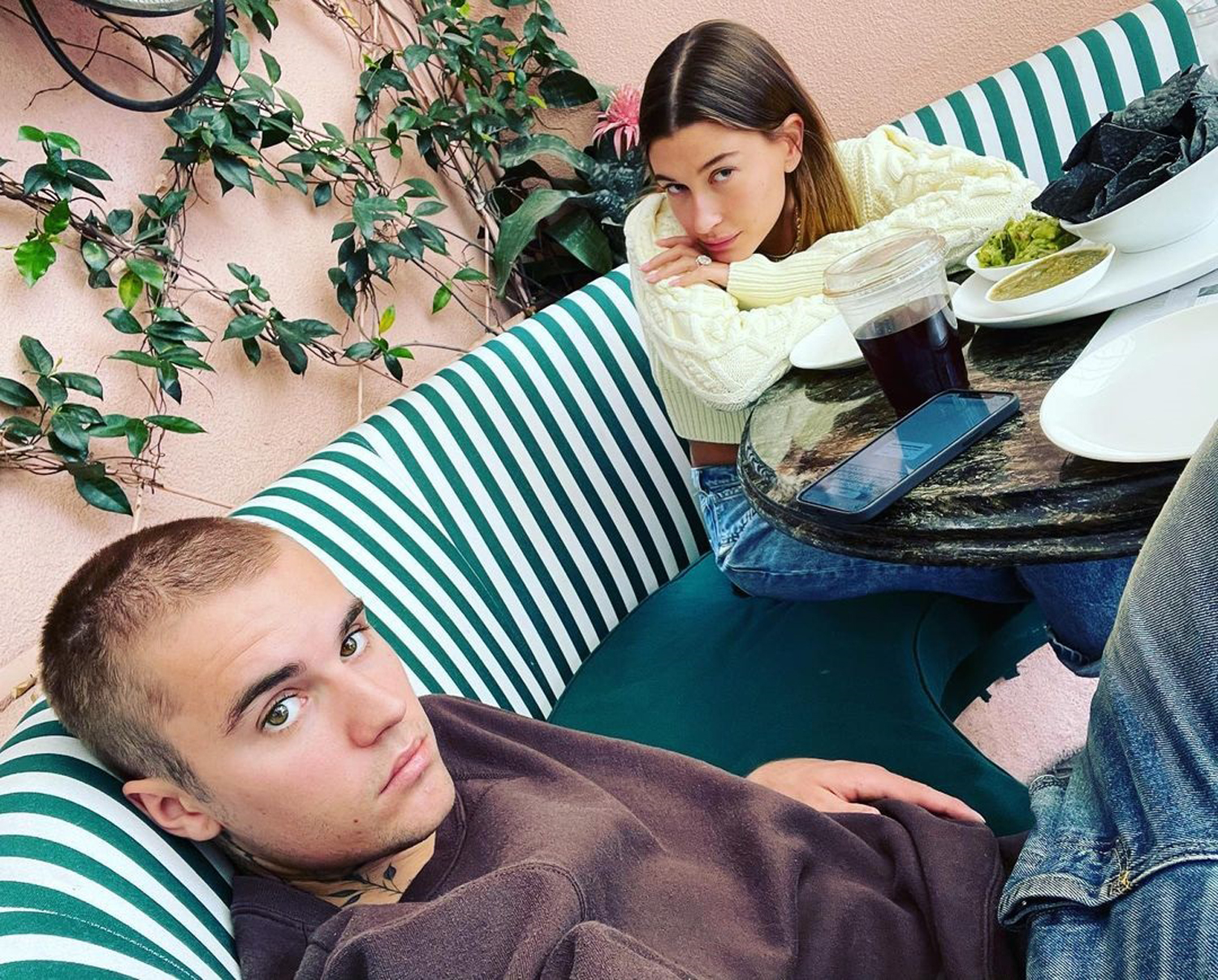 Justin Bieber is back to buzzed.

On Sunday, the “Peaches” singer, 27, posted photos of a fresh buzzcut to Instagram, one month after he was accused of cultural appropriation for styling his hair in dreadlocks.

Bieber revealed the new look in two photos, sharing a grayscale shot of his hand on his shaved head on Instagram Stories and changed his Instagram profile picture to the same image.

The Grammy winner then posted a cozy photo featuring wife Hailey Baldwinsitting at a table with chips and guacamole between them, simply captioning the shot, “Happy Sunday.”

On April 25, Bieber got people talking when he debuted dreadlocks for a second time, to mixed reviews. The “Hold On” singer posted a series of photos of the look while on vacation with his model wife at the time. Some of Bieber’s famous friends complimented the hairstyle, while many fans criticized the look.

Moises Arias, who also has his hair in dreadlocks, commented, “We twinning once more, tripled up with [Jaden] ?.”

Fans, however, voiced their disappointment and accused the singer of cultural appropriation.

“J, please educate yourself on culture [sic] appropriation…. You shouldn’t be wearing dreads… With Love,” one wrote.

“This is cultural appropriation… I know you can do better,” another echoed.

“Didn’t you say you were educating yourself about Black culture so what is this foolery [?],” one asked, referencing the star’s June 2020 social media post addressing the ways he’s “benefitted off Black culture.”

Last year, Bieber took to social media promising to “be part of the much needed change” to speak up about racial injustice.

“I am inspired by Black culture,” the musician wrote on Instagram at the time. “I have benefited off of Black culture.”

“My style, how I sing, dance, perform, and my fashion have all been influenced and inspired by Black culture,” Bieber continued. “I am committed to using my platform this day forward to learn, to speak up about racial injustice and systemic oppression, and to identify ways to be a part of much needed change.”

Bieber also previously styled his hair in dreadlocks in 2016. Amid backlash for the look then, he posted a video on Instagram captioned, “Being weird is fun’ if u r not weird I don’t like you.”

Those dreads were so foolish not even Bieber could believe in it. 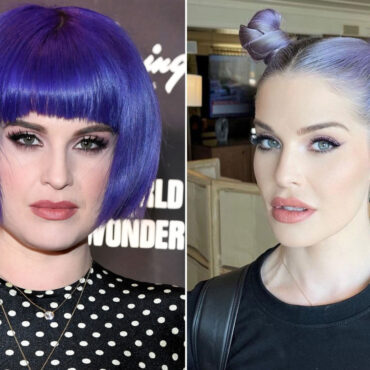 Is That You? Kelly Osbourne Shocks Fans with New Appearance [Photo]

Kelly Osbourne Kelly Osbourne is looking a little different these days. via Page Six: In a new photo shared on social media, the 36-year-old shocked fans with her latest transformation. Seven months after flaunting her 85-pound weight loss at her birthday party, the television personality revealed a significantly slimmer face and neck on Sunday. The Instagram photo shows Osbourne with her purple hair pulled up in tight buns, wearing black […]