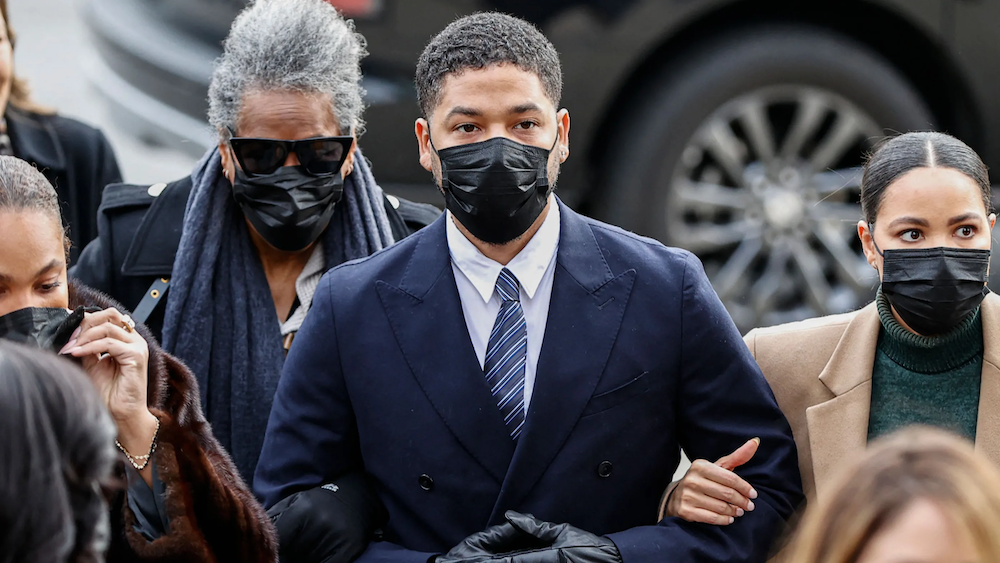 “Jussie Smollett is a real victim,” Uche said, per AP News, arguing that Abimbola “Abel” Osundairo and Olabinjo “Ola” Osundairo, the brothers who allegedly attacked the Empire actor didn’t like him, and the $3,500 check they received from Smollett was payment to train him for an upcoming music video. “At the end of the day they want you to believe Jussie was stupid enough to pay for a hoax with a check but was smart enough to pay (for supplies) with a $100 bill,” he said.

Uche suggestd a third person was involved in Smollett’s attack, pointing to an eyewitness account in a police report which identifies a white man with “reddish brown hair.” The eyewitness alleged that when the man turned away, she “could see hanging out from underneath his jacket what appeared to be a rope.”

According to ABC Chicago, special prosecutor Dan Webb asserts Smollett hired the Osundairo brothers with the $3,500 check to carry out a fake attack that was reported as a hate crime, and required 3,000 staff hours to investigate. Webb accuses Smollett of ordering the brothers to hurl racist and homophobic remarks in his direction, and claims the trio staged a “dress rehearsal” to iron out the details.

Webb said ski masks and a rope were bought to “make it look like a hate crime.” Red hats were also purchased to allegedly connect them to “MAGA.” Webb also alleges that in addition to hundreds of hours of footage in their possession, a still shot appears to show Smollett near his condo as he’s walking up the stairs following the alleged attack, with a clothesline around his neck while carrying a sandwich he bought earlier that evening.

It’s uncertain if Smollett will testify. He faces up to three years in prison, but experts believe any conviction would more likely result in probation.

It’ll be interesting to see what evidence the prosecution presents. 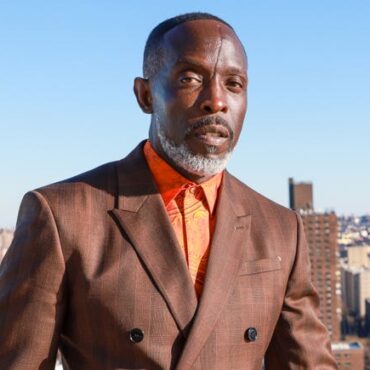 Vice has revealed a first look at one of the final projects of late actor Michael K. Williams with the teaser for Black Market. The documentary series hosted by Williams is set to debut Season 2 Monday, Jan. 10 at 10 pm.Read more...