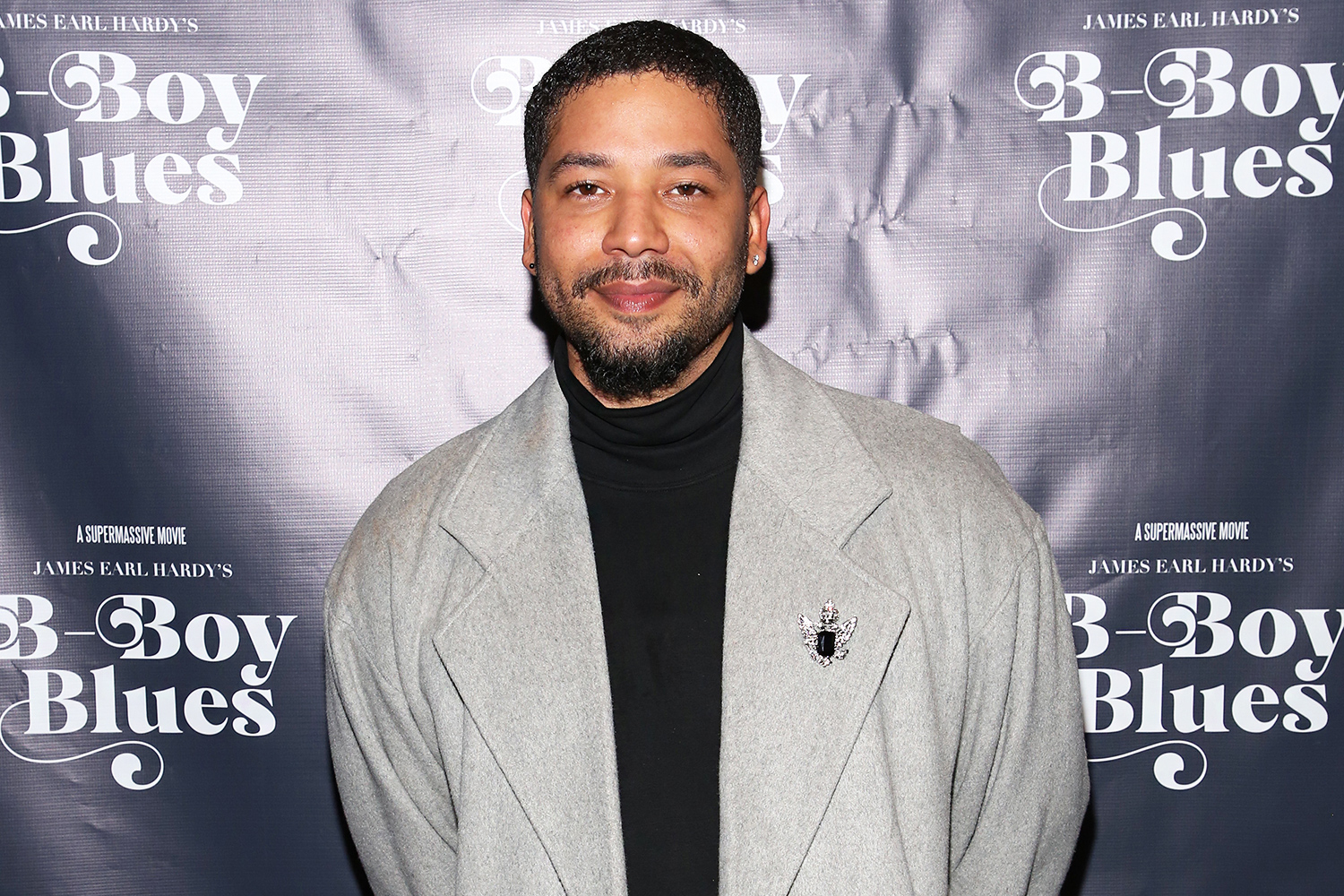 Jussie Smollett stepping back into the public eye.

On Friday evening, the 39-year-old actor attended a screening of his new film B-Boy Blues at the AMC Magic Johnson Harlem multiplex in New York City — his first red carpet since his alleged 2019 hate crime attack in Chicago and subsequent legal troubles.

For the outing, the Empire alum wore a black turtleneck and gray jacket as he smiled and posed for cameras before him.

“Beyond humbled by last night’s screening,” Smollett said on his Instagram Story the following day. “To see all the love for the film is crazy beautiful. More to come while I catch up but to everyone who came out last night with so much love and community … on behalf of everyone @bboybluesthefilm, Thank you. We love y’all. Now to find a home for it so the whole world can see.”

“So proud of you @jussiesmollett!!,” the actress, 35, wrote alongside a photo of the siblings from the event. “Congrats on making your feature directorial debut with @bboybluesthefilm! Can’t wait for the world to see the magic you all have created in this film!”

B-Boy Blues, a movie adaption of James Earl Hardy’s best-selling 1994 novel of the same name, was produced through Smollett’s SuperMassive Movies, along with Hardy and others.

The film follows the complicated relationship between Mitchell Crawford, a 27-year-old journalist, and Raheim Rivers, a 21-year-old bike messenger and banjee boy, sometimes known as a B-boy.

The pair fall in love after meeting in a gay bar in Greenwich Village in the summer of 1993 but are soon faced with a world of homophobia and violence.

Hardy’s B-Boy was the first in a series of five additional books that remain a pivotal piece of literature for the LGBTQ+ community.

Smollett’s appearance at the film’s screening came just days before the actor is set to face a jury over the disorderly conduct charges against him surrounding the alleged hate crime he said he was involved in back in 2019.

Lawyers for the actor recently tried to dismiss the case, but a judge denied the motion last month, NBC News reported. The trial is now set to begin on Nov. 29.

Smollett, an openly gay Black actor, was originally indicted in March 2019 with 16 counts of disorderly conduct for allegedly filing a false report in Chicago when he claimed two men attacked him on Jan. 29, 2019, while spewing racist and homophobic slurs. He pleaded not guilty to allegations that he lied to police about the incident, which authorities claimed he had staged with two acquaintances to draw attention to himself.

Though the charges against Smollett were initially dropped by the office of Cook County State’s Attorney Kim Foxx, the case against him was later revived by a special prosecutor. Smollett — who has consistently denied any wrongdoing — was then charged with disorderly conduct once more.

Jussie’s trial date is right around the corner. We’ll see what happens. 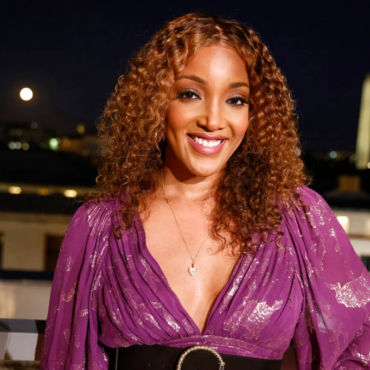 Country star Mickey Guyton revealed her son Grayson’s doctors finally have a plan in place after the 9-month-old was hospitalized. via Page Six: “Hey guys I just wanted to give y’all an update on little Gray. My baby fell ill on November 11th, eventually requiring a trip to the icu,” the “Black Like Me” singer, 37, wrote on Instagram on Saturday. “It turned out to be dehydration because of a […]