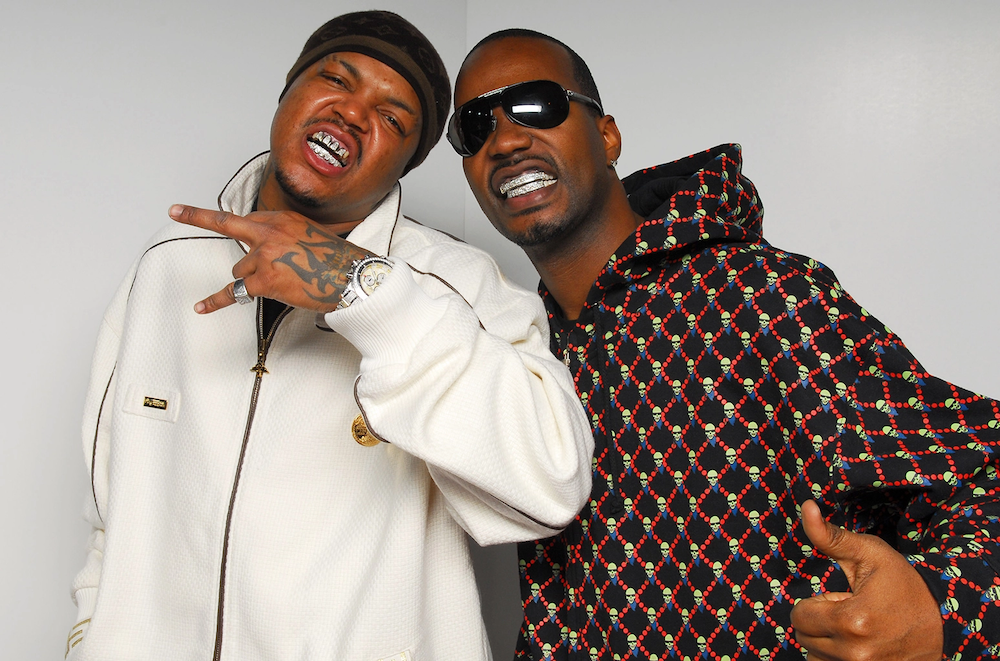 The rapper spoke with Nas and radio personality Minya “Miss Info” Oh during the latest episode of Spotify’s The Bridge: 50 Years of Hip Hop podcast, explaining that “drugs really broke Three 6 Mafia up.” After Nas asked which drugs did it, Juicy explained that it was “the wildest drugs.”

“From heroin to meth to cocaine, all kinds of pills,” Juicy said. “A lot of drugs were consumed during the times we were together. When everybody was sober and shit, everybody’s on the same page. But when cocaine’s involved, things change. But I’m not pointing a figure at nobody.”

His statements make sense, as group member Crunchy Black said in the past during a VladTV discussion that Juicy would fine other members of the group if they allowed drugs to get in the way of their work. Of course, that isn’t the only story circulating around the end of the group, with DJ Paul previously sharing that Juicy left the group. In 2020, he claimed the group’s demise was “down to the label not being together.”

He elaborated that he “can’t think of nothing else” that would’ve ended the group, adding that it explained why “people wasn’t showing up in the studio… business was crazy, everything’s folding… it was the drugs.”

“I had to bust up in Lord Infamous room before and I was almost in tears,” he said of the late group member. “I thought the n—a was dead at first. So I had to go get the keys, because he wouldn’t answer the phone. I was banging on his door. So I had to bust up in his room and had to pretty much beat him [with a pillow] to wake him up.”

The three covered plenty of other ground in the podcast, too, including his come up in Memphis and work to stay creative in his career.

In @Nas’s directorial debut, we bring you Uncle Ralph McDaniel’s historical chronicling of the world’s most influential genre.

As for Nas, the legendary MC is teaming up with Showtime for his directorial debut, You’re Watching Video Music Box, following VJ Ralph McDaniel and his impact on hip-hop. It premieres on Dec. 3.

Listen to the podcast in full below. 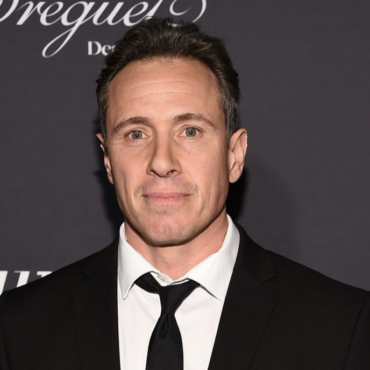 Chris Cuomo will be suspended indefinitely from CNN. via People: “The New York Attorney General’s office released transcripts and exhibits Monday that shed new light on Chris Cuomo’s involvement in his brother’s defense,” a spokesperson for CNN tells PEOPLE. “The documents, which we were not privy to before their public release, raise serious questions.”  “When Chris admitted to us that he had offered advice to his brother’s staff, he broke […]