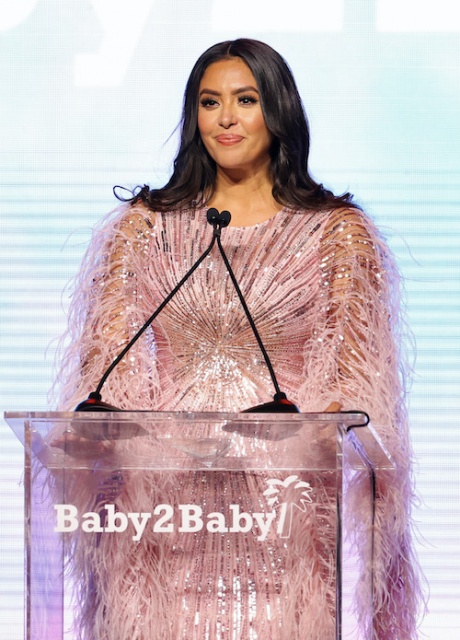 Vanessa Bryant is being ordered to hand over personal mental health records in her invasion of privacy lawsuit against Los Angeles County. She filed the lawsuit after first responders shared pictures of her husband Kobe Bryant, daughter Gianna Bryant’s bodies from the helicopter crash site that killed them and seven others. Details inside…

New updates about the invasion of privacy lawsuit Vanessa Bryant filed against Los Angeles County are trickling in.

According to reports, a judge ordered Kobe Bryant’s widow to turn over four years of therapy records, spanning from January 1, 2017, to the present. The move comes two weeks after U.S. Magistrate Judge Charles Eick rejected the county’s request to force Vanessa to undergo a psychiatric exam. He ruled that the county’s motion to force Vanessa and others to undergo the evaluation was untimely, as the trial is scheduled for February.

The 39-year-old widow filed the invasion of privacy lawsuit against the Los Angeles County Sheriff’s Department, Sheriff Alex Villanueva, and the county in September 2020. She’s seeking damages for emotional distress and mental anguish after learning eight L.A. County Sheriff’s Department deputies allegedly took graphic photographs of the victims at the crash site and shared them with unauthorized people.

Sheriff Alex Villanueva confirmed members of his department took and shared the photos in personal settings, but the county is arguing Vanessa is suffering emotional distress strictly due to the death of her husband and daughter and not the photos since they were never released to the public. Only the county coroner’s office and investigators with the National Transportation Safety Board were permitted to photograph the crash scene.

In response to the suit, the county filed a motion asking the court to grant it access to Vanessa’s therapy records that date back to 2017 and it was granted. Mrs. Bryant and her therapist have to produce the requested documents by November 29th.

“This effort should be seen for what it is: an attempt to bully Mrs. Bryant into dropping her case to avoid her private therapy records being brandished in open court and reported on by media outlets,” the attorney wrote.

Miller Barondess, a law firm representing L.A. County, argued that the motion wasn’t an intimidation tactic, but a “routine part of discovery.”

“When a plaintiff puts her mental condition at issue and demands compensation for severe emotional distress, like Plaintiff has done here, she opens the door to discovery about her mental health,” the filing reads. “The County’s request for Plaintiff’s therapy records is not an intimidation tactic, as Plaintiff argues; it’s a routine part of discovery in emotional distress cases.”

Island Express Helicopters, Inc. (the company that operated the Sikorsky helicopter), the estate of the pilot Ara Zobayan (who perished himself in the crash) and another company agreed to settle the claims. The terms of the settlement are confidential.

Earlier this month, the Los Angeles County Board of Supervisors approved a $2.5 million settlement involving the Mauser and Altobelli families. They filed a lawsuit similar to Vanessa’s, alleging employees “showed off” photos of the deadly crash. 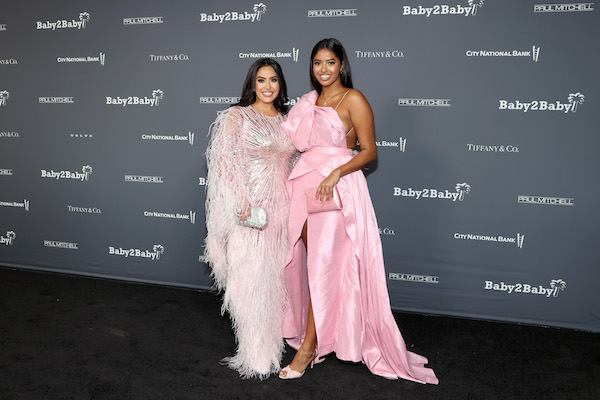 Vanessa was honored with the ‘Giving Tree Award’ for her dedication to children in need at the Baby2Baby 10 Year Gala Present­ed by Paul Mitchell.

The event celebrated the 10th anniversary of Baby2Baby, a nonprofit that provides basic essentials to children living in poverty, and raised more than $8.5 million to support the organization’s critical COVID-19 and disaster relief efforts to support families and communities disproportionately affected by the pandemic. 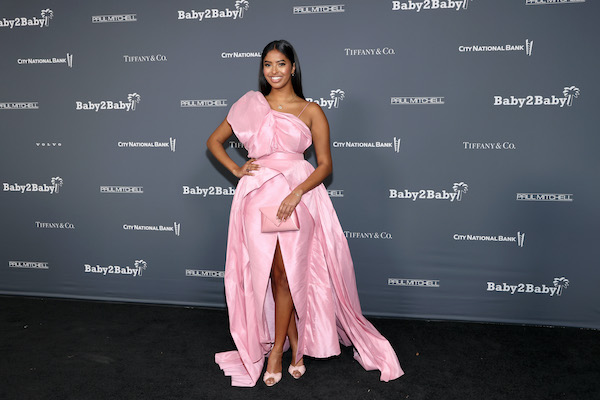 Her gorgeous daughter, Natalia Bryant, was in attendance to celebrate her mother. 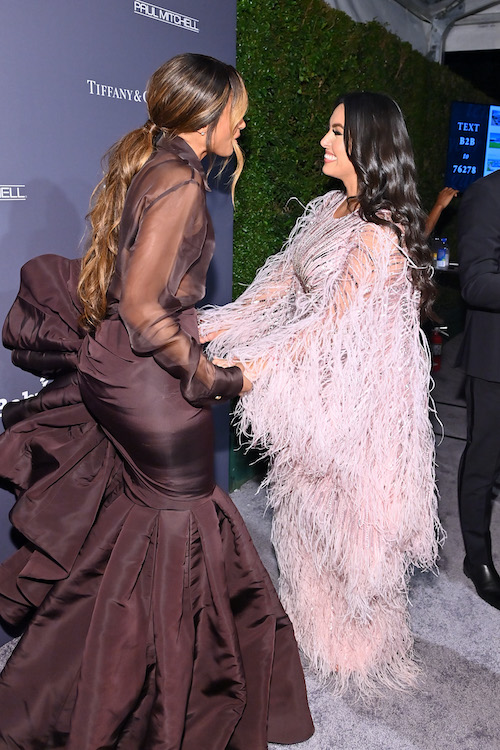 Singer Ciara was also in the mix to celebrate with her bestie and to hit the stage in her honor.

Vanessa’s younger daughters – Capri & Bianka – were also in the audience: 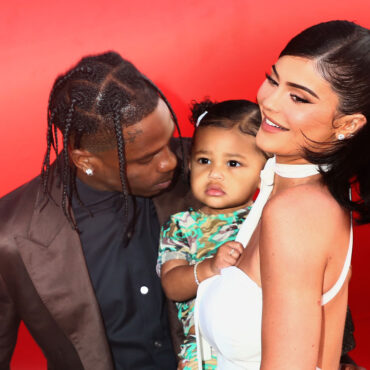 ‘W Magazine’ is reportedly trying to pull its upcoming issue featuring Travis Scott and Kylie Jenner on the cover. via Page Six: Editors are in a tizzy over the issue following the Astroworld Festival tragedy, in which 10 people died and more than 300 were injured during a performance by Scott in Houston. The Scott-Jenner cover, which also featured a big interview in the issue, was shot and printed before the Nov. 5 concert, […]