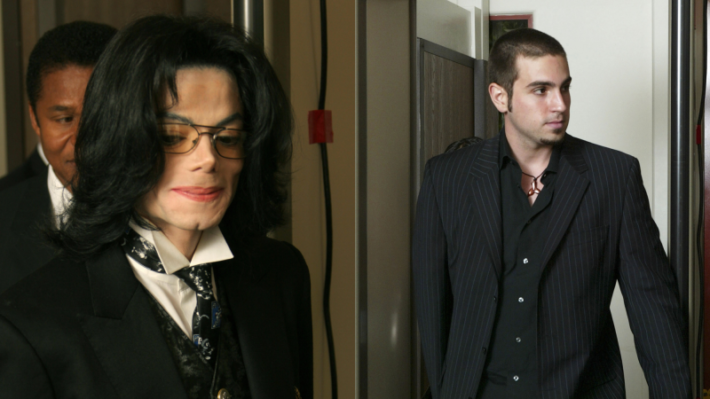 A Los Angeles judge ruled on Monday that Michael Jackson’s companies had no “duty of care” requiring them to shield boys from sex abuse, therefor Wade Robson’s lawsuit has been dismissed.

In his ruling, Los Angeles Superior Court Judge Mark A. Young agreed with defendants MJJ Productions and MJJ Ventures that they had no legal obligation “to protect Robson from the alleged molestation.”

“This decision of Judge Mark A. Young suffers from the same fatal flaws as the prior decision of prior Judge Mitchell Beckloff, which we were able to overturn on appeal,” Finaldi said in a statement to the Daily News.

“For this reason, we will be appealing it to the Court of Appeal, and to the Supreme Court if necessary. If allowed to stand, the decision would set a dangerous precedent that would leave thousands of children working in the entertainment industry vulnerable to sexual abuse by persons in places of power,” he said.

It was in 2013 that Robson, now 38, filed his first lawsuit claiming sex abuse by the “Thriller” singer.

Jackson already was dead by that time, having suffered a fatal drug overdose in 2009 at age 50, so Robson filed the claim against his estate.

Robson said he was “brainwashed” by the King of Pop into testifying in his defense in 2005 and only comprehended the truth of what happened once he grew older, became a father himself and entered intensive therapy.

The probate court overseeing Jackson’s estate rejected Robson’s initial claim as too old to fit within the statute of limitations.

Robson, a dancer and choreographer, then amended his complaint to go after Jackson’s businesses, MJJ Productions and MJJ Ventures.

The revised complaint was initially rejected as being too old as well, but Robson won his appeal on that ruling and was allowed to keep pursuing his claim.

With his Monday ruling, Judge Young agreed with Jackson’s companies that they were not liable for Jackson’s alleged actions and had no “ability to decline to hire Michael Jackson in the first place, to fire him or to supervise him.”

Robson was one of the main subjects of the 2019 HBO documentary “Leaving Neverland,” which detailed the various allegations of sexual assault lodged against Jackson.

Fellow accuser James Safechuck also appeared in the documentary and already is pursuing an appeal of a prior ruling that dismissed his similar lawsuit against Jackson’s business interests.

In court filing previously obtained by The News, Robson said the pop star invited him to Neverland Ranch in early 1990 – when Robson was 7 years old – and arranged for both Robson and his sister Chantal to sleep in his bed the first night of the extended visit.

Chantal then elected to sleep on a different floor of Jackson’s two-floor bedroom the second night, and that’s when the alleged sexual abuse started, Robson said.

Robson claimed Jackson had a security system that gave an audible alarm when anyone came within 30 feet of his bedroom entrance.

He said Jackson eventually began showing him explicit adult pornography in the form of magazines, books and videos.

Jackson’s relatives and reps have vehemently denied the molestation allegations against the multi-platinum selling superstar.

At this point, MJ is long gone — for the accusers, telling their story should be enough. There’s really nothing else that can be done. 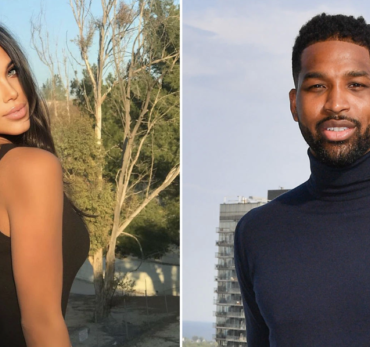 Tristan Thompson has allegedly cheated on Khloé Kardashian again and Sydney Chase, the woman he cheated with (this time), says that after they hooked up back in January he’s been in touch with her recently. via Page Six: “Yes the Tristan rumors are true,” she wrote on TikTok Monday. “The last time we had contact — besides when he messaged me after finding out about the interview, it was the […]