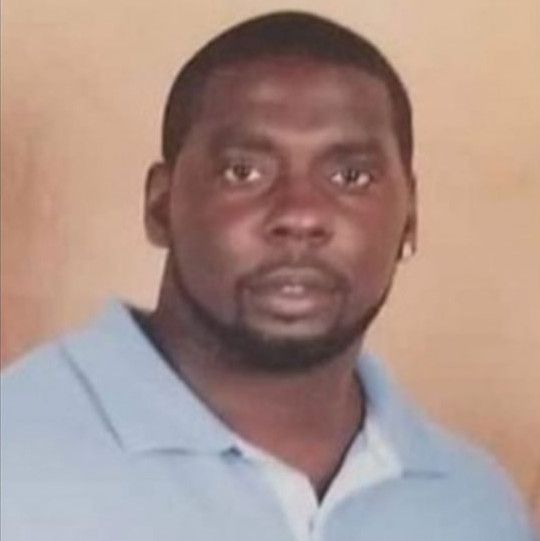 A judge has denied the request to release the body camera footage of Andrew Brown Jr., the 42-year-old Black man gunned down by police outside his home in Elizabeth City, N.C.

A North Carolina judge has ruled the body cam footage of Andrew Brown Jr.’s death will NOT be released even though his family has been calling for the release of the footage.

Chantel Lassiter – The Brown Family attorney – viewed 20 seconds of body cam video and said Andrew had his hands “firmly” on his steering wheel when North Carolina deputies killed him in a hail of bullets.

“Let’s be clear, this was an execution. Andrew Brown was in his driveway. The sheriff truck blocked him in,” family lawyer Chantel Lassiter said after viewing the video with Andrew’s son. “Andrew had his hands on his steering wheel. He was not reaching for anything. He was not touching anything,” she said.

The judge allowed Brown’s family and one of their legal representatives to view the videos, however, they were not allowed to receive copies or make recordings.

“At no time in the 20 seconds that we saw was he threatening the officers in any kind of way,” she said. “He was trying to evade being shot. So he backs out, not forward, away from the officers.”

The judge said the body cam video will not be released until the investigation is complete between 30-45 days. Then he’ll reconsider a public release.

According to reports, seven deputies were placed on administrative leave following the deadly incident.

While the body cam footage remains under wraps, new video of deputies arriving at Andrew’s home before his death has been released.

The FBI has launched a civil rights investigation into Andrew’s death as newly released video shows deputies arriving at his house moments before his death.

The family has also hired civil rights attorney Ben Crump and he has been questioning the need for such edits (like blurring the faces of the deputies) because the video was being shown to the family only in a highly controlled way.

“The truth is going to come out. Don’t prolong it because it only builds mistrust,” Crump said.

During today’s hearing on whether the body camera footage would be released, Andrew Womble, the district attorney for the county, described what he said was video captured by multiple cameras (via CNN):

In the video, Brown is in a stationary car when officers approach, shouting commands, Womble said.

As officers attempt to open one of the car’s doors, the car backs up, making contact with an officer, Womble said. The car then stops, before moving forward and again makes contact with law enforcement, Womble said.

After the car moves forward, shots are heard, Womble said.

Since the shooting, people have been hitting the streets to peacefully protest daily, calling for the public release of the video. The sheriff’s department had not said what led the officers to fire.

Protest has stopped at the corner near where Andrew Brown, Jr was killed in Elizabeth City, NC yesterday. pic.twitter.com/aARV04bG3P

It appears Elizabeth City will need to keep applying pressure on elected officials until the body cam footage is released.